Do you know that soft drink giant Coca-Cola is involved in eSports? Yeah. They are and TBH, I have no idea at all. But now I do because of this awesome Maingear x Coke eSports 1ofONE Coca-Cola Gaming PC. Yup. It is a Coke-branded PC, alright, but do not mistaken it as just a regular rectangular PC case slapped with Coca-Cola branding. It is a lot more than that. I mean, it is still a fairly regular rectangular case with pretty red and white Coca-Cola branding and Coke eSports branding, but under the hood, it has some really, really interesting bits. 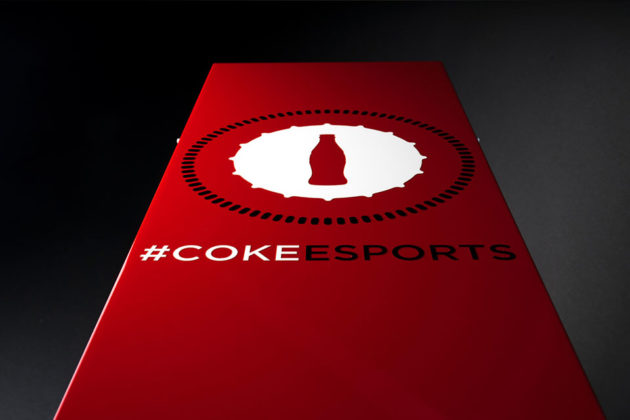 For starter, it is outfitted with a unique liquid cooling system custom which boasts a cooling liquid reservoir that is an actual glass Coca-Cola bottle and the “life blood” of the cooling system is absolutely mind-blowing too. Efforts have been put into it to replicate the look of Coca-Cola soft drink, which means, the cooling liquid fizzles like the popular carbonated beverage and it even sport the same color – thanks to the mix of dyes Coca-Cola uses in their soda flowing in it. As far as Coke identify goes, it does not stop there. Maingear team even went the extra mile to ensure the side glass panel has a slight tint of green, known as “Georgia Green,” just like the glass bottles. 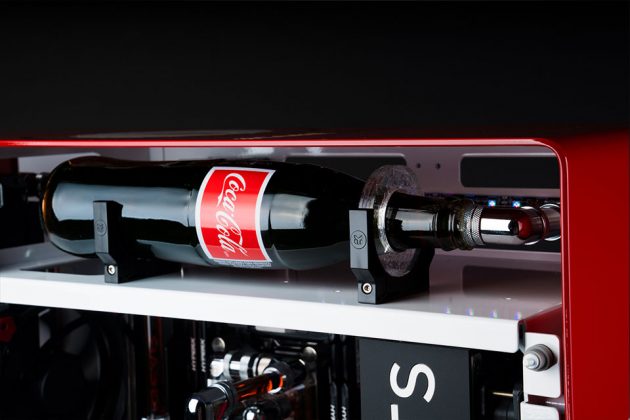 Beyond the eye-catching build, the Maingear x Coke eSports 1ofONE Coca-Cola Gaming PC isn’t shabby as a gaming rig either. Driving the clock work is an Intel 6950x processor, paired to HyperX memory, along with top-of-line Samsung SSD and a dual GTX 1080 graphics card stack. The latter is kind of the star of the show because of the way it is mounted. Instead of the usual perpendicular orientation as dictated by the slot on the mainboard, Maingear development team conceived a mounting and bracket solution that enables it to be fitted at 90-degree angle, so the entire innards, including the liquid cooling system and its see-through plumbing, can be viewed in its full glory. 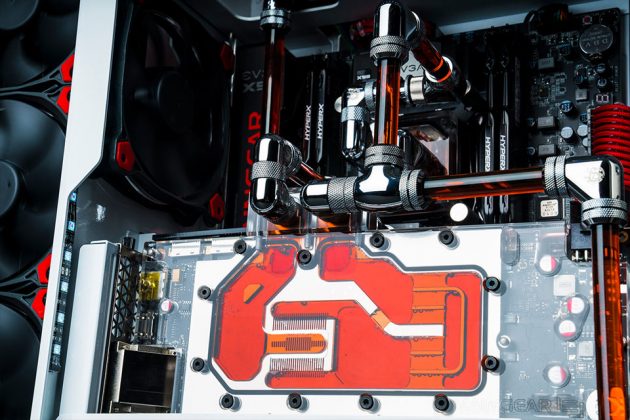 While the Maingear x Coke eSports 1ofONE Coca-Cola Gaming PC may not nearly as mind-blowing as the Venator Class Star Destroyer PC case, it wins in the details that went into and it is a win on my books because, Coca-Cola. Previously, Maingear’s first of its kind 1ofONE build was only accessible to select brands and influencers, but now, the gaming PC maker has open the doors to all consumers who desire a truly unique custom PC as long as they are comfortable in dropping $4,999 and up for it. Ouch. I think I will stick to building my own, or maybe, I will just settle with teh good old all-in-one. 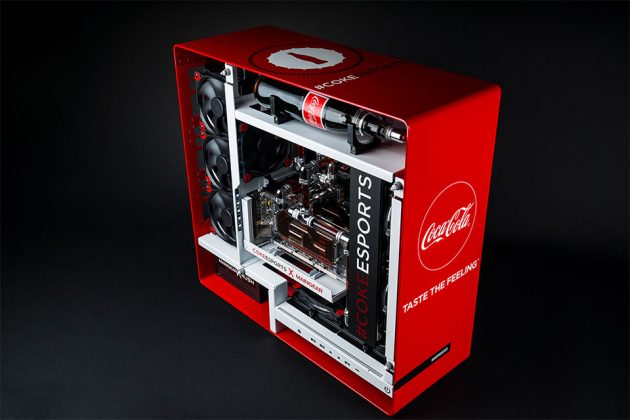