There is nothing more Japanese then seeing Japanese cities while zipping around in Mario Kart. I mean, Mario is arguably one of the most recognizable pop culture icons of Japan. You know that when even the Tokyo Olympics committee also uses Mario as one of the mascots for the big game in 2020. While Nintendo won’t be organizing tours on Mario Kart (much less organizes any tour at all), there is the MariCar to fill the void. 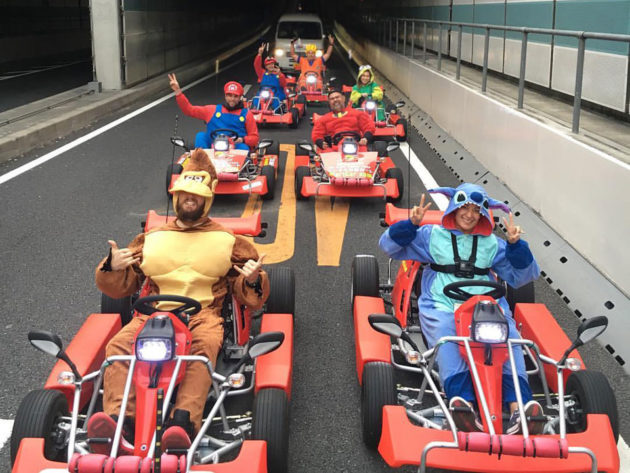 MariCar is a Mario Kart-inspired city tour that lets you see the city in a uniquely Japan way: cruising in a go-kart. MariCar is not affiliated to Nintendo, btw, hence the trademark avoiding name, but it does offer the aforementioned Mario Kart-style tours across several cities in Japan. As part of the pack to join this unique tour experience, visitors will dress up in one of the available character costumes of the iconic vidoe game with a choice of other costumes.

This tour may appear to be rather kiddish, but rest assure that the go-karts that visitors will be riding are no kiddie rides. They are street legal, performance go-karts that can reach up to 80 km/h (50 mph). Notwithstanding the go-karts’ performance, participants are not expect to race against each other (obviously). There’s no Rainbow Road, nor are there power ups to pick up along the way and there are certainly no spinning turtles and no banana peels to throw.

NOW READ  How To Plan A Sexy Weekend Getaway 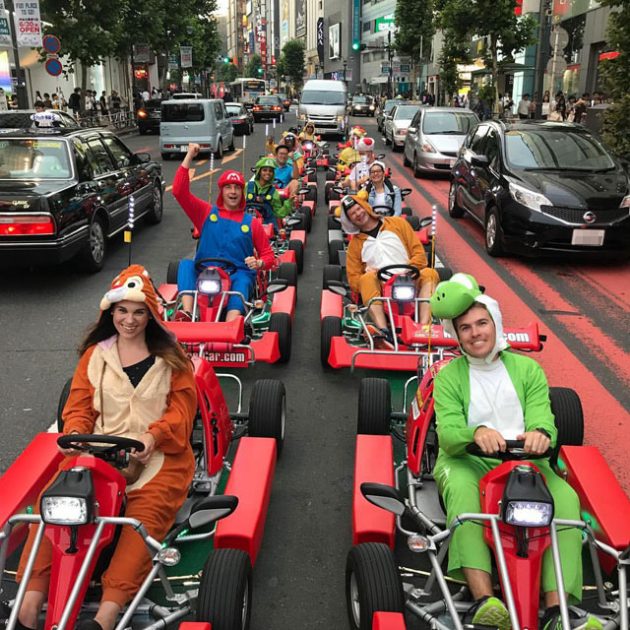 Instead MariCar drivers are expected to abide by public speed limits and the rules of the road like any road-going car. Not surprisingly, visitors are also expected to possess an international driving permit or a valid Japanese driver’s license as a prerequisite to joining the tour. Interesting!

So, what do you say we lets-a-go to Japan? But you are paying for yourself, of course. It’s not on us. Flight, accommodation and all are on you, including the 9,000 yen (about US$81) for the MariCar tour. In case you are keen, MariCar is available in several cities in Japan, including Tokyo, Osaka, Kyoto and Okinawa. So, you need not to be Tokyo to experience it.