After seeing all the fancy suits Spider-Man has gotten, I have to say I am not a fan of the suit the wall crawler will be donning in the upcoming Marvel’s Spider-Man video game. That’s me. And it won’t stop me from telling you about its collectible figure coming from Hong Kong-based toy maker, Hot Toys. Yes. You heard that right. There’s going to be a Hot Toys Marvel’s Spider-Man 1/6th Collectible Figure. Believe it. Not often you see video game characters getting the collectible figure treatment from high-end toy makers like Hot Toys. This has got be one of those rare times. 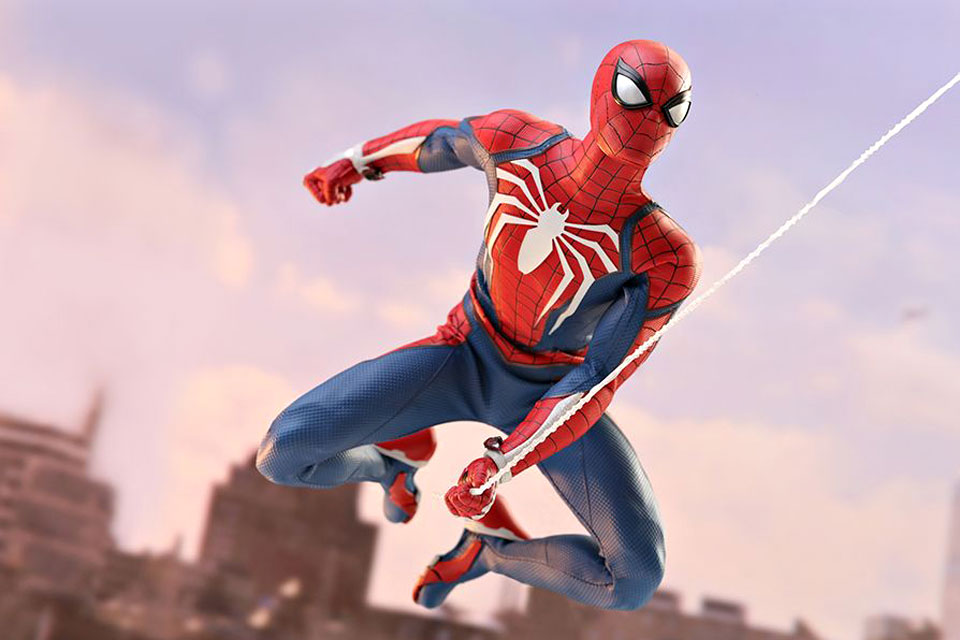 Strangely, the figure also comes with a strange accessory that goes onto the head sculpt that mimics Spidey’s spider-sense tingling. This is the Spider-sense we are talking about: 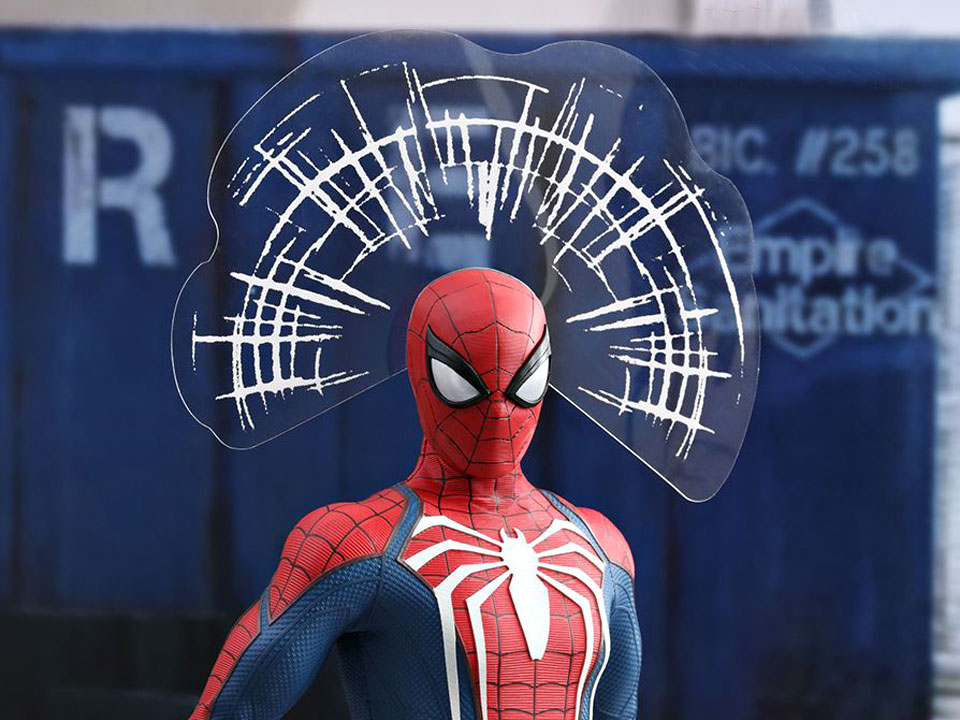 The Hot Toys Marvel’s Spider-Man 1/6th Collectible Figure is set to be released sometime in Q2-Q3 2019. However, you can secure a unit now from retailers like Sideshow by pre-ordering it for $250 (or there about). It will be quite a wait, which I am not a fan of. By the time it arrives, you have probably played the game several times over. 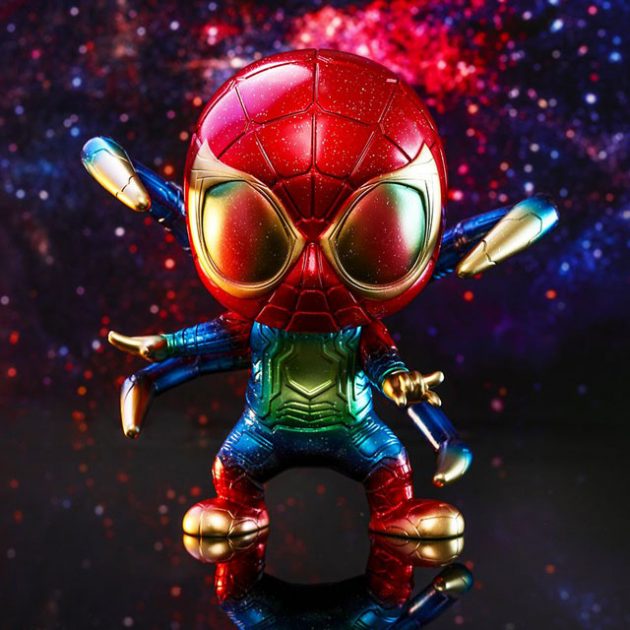 In a related news, if the video game web-slinger isn’t your thing and you prefer cutesy stuff, there is the Avengers: Infinity War Iron Spider (Galaxy Color Version) to look for. This kawaii Spider-Man is a bobblehead that falls under Hot Toys’ Cosbaby line. As the product name implies, it gets psychedelic color consisting of red, blue, green and metallic gold which Hot Toys said “symbolize the amazing galaxy.” It is not small though; it stands roughly 6 inches tall (15 centimeters). However, we are unable to find when it will be available and neither are we aware of its associated sticker. 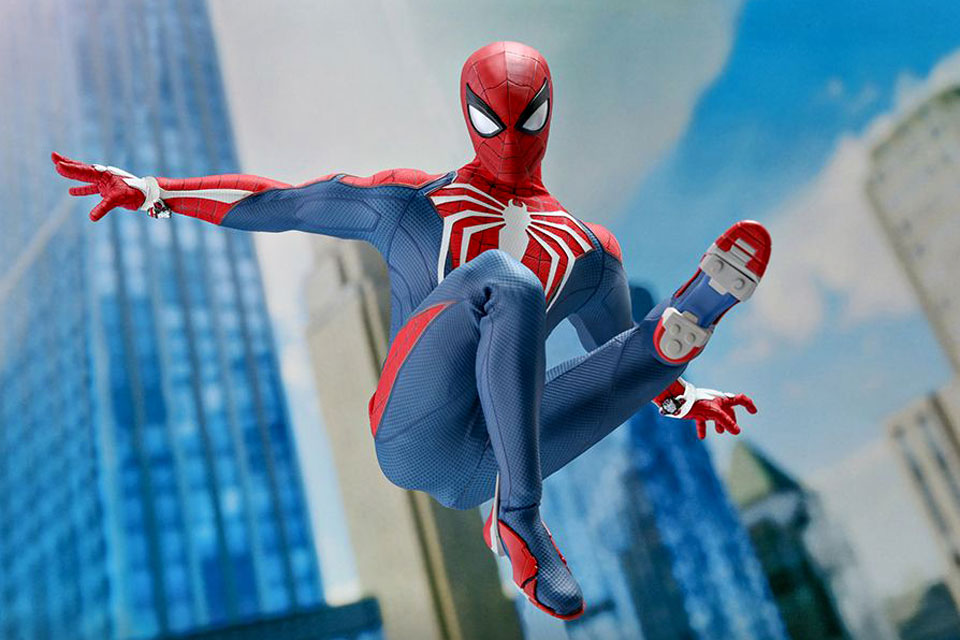 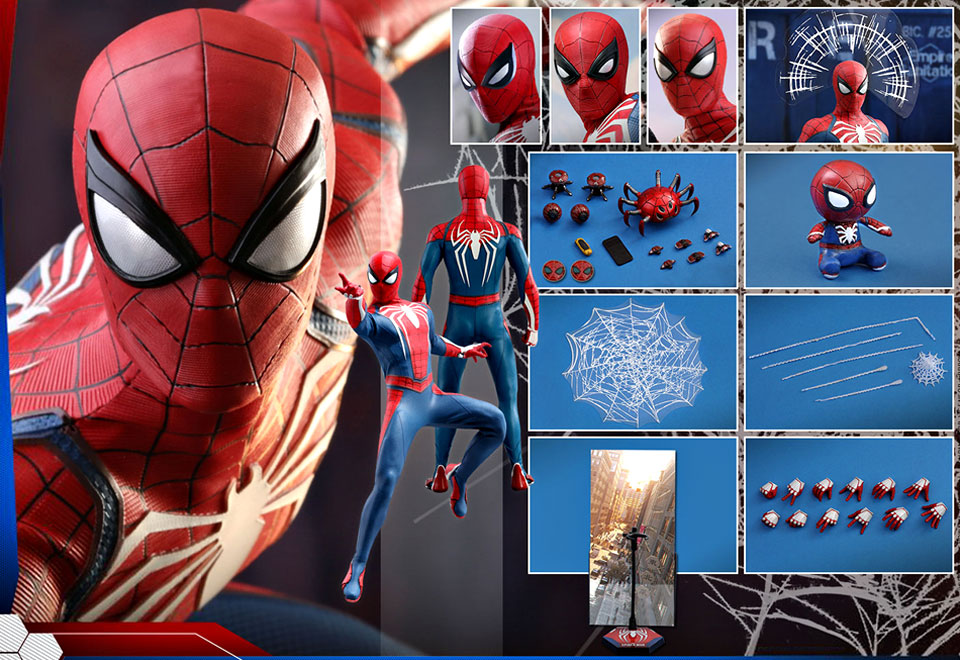