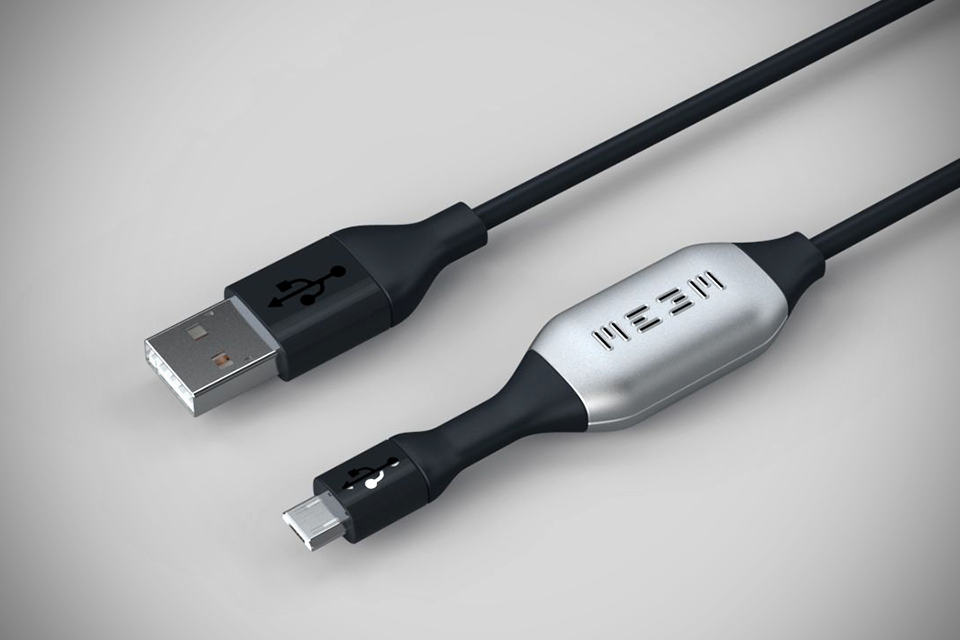 although syncing the phone is not a mammoth task but still, many smartphone users fail to do so. it is indeed an odd phenomena which can have devastating consequences in the event that the phone decided to give up on you or your handset got misplaced or stolen. this where MEEM will be able to help. the concept behind MEEM is a no brainer: since charging your phone is unavoidable (at least until wireless charging becomes a commonplace), why not let the cable backup your phone’s data while it is being juiced up? yes. you heard that right – the cable backs up your data and can even restore back the last sync data when changing to a new handset. it can even do cross platform migration, allowing you to switch from, for example, an iPhone to an Android smartphone with relative ease. and since MEEM automatically backup your phone data whenever you use it to charge your mobile, the backed up data will be up-to-date and the best part is, it can even sync data between two or more phones and you can select what type of data you wished to sync between the phones.

the magic under the hood is an ARM microprocessor and an inbuilt flash memory module that stores your valuable contents, both which are integrated into the line of the cable (much like inline remotes but only slightly wider) in an unobtrusive, slim and sleek aluminum housing. of course, the MEEM cable is not some voodoo magic that works on its own; it runs in conjunction with an accompanying app for a smooth and seamless overall experience. the MEEM Memory Cable comes in three capacities: 16GB, 32GB and 64GB and is currently on crowdfunding platform, INDIE GOGO, seeking your support to make it a reality. for a pledge of $50 or more, a MEEM Memory Cable 16GB version could be yours. we totally love the concept but its estimated delivery date of three quarter of year (September 2013) might throw some interests off (us included) and adding to the challenge is its ambitious funding goal of $300k. check out a pledge video and a product demo after the break.