At a glance, the Mikro MM1 looks like a Choro-Q version of a Lamborghini supercar, but this thing here is no kawaii toy; it is a full-fledged electric car, or an electric supercar, to be precise. It is goofy. It is weirdly adorable, and more importantly, it is a real car. Perhaps, that’s how (the cute look) consummates the company’s slogan of “changing the world one smile at a time” because, it does put a smile on my face. I am sure it will for you too. Lets face it. How can the Mikro MMI not put a smile on anyone’s face? This thing here is impossibly cute. 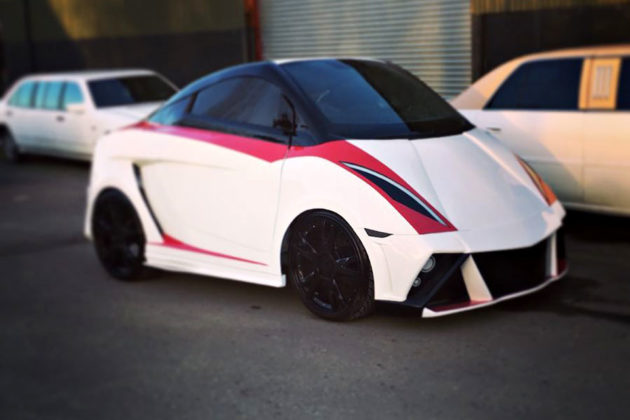 Little is known about this upcoming “supercar” from North Ireland startup Mikro Automotive, except for it is a fully electric vehicle that seats three, has a center steering configuration (much like the McLaren F1), it will have 300 miles range on a single charge and it is deceptively fast, capable of going from naught to 60 mph in “under 4 seconds.” It is set to launch in 2019. So why are we talking about it now? Well, because it is on Kickstarter now. 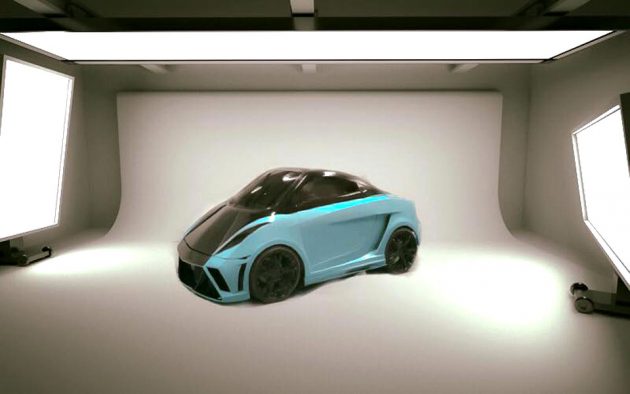 Before you get too excited, Mikro is not on the crowdfunding platform to pre-sell this delightful electric vehicle; it is on Kickstarter to peddle Mikro Automotive merch to help pull in some funds to further develop the interior. Ah… yes, the interior. That reminds us of something else that we also know about this super adorable EV. It is described as a car designed for the “smartphone generation” with the interior reminiscing that of smartphone by, presumably, having smartphone features, or something to that effect. I cannot imagine how so, really, but I am guessing an interior filled with touchscreens and touchscreen controls. Probably.

Here’s a photo to give you a feel of its diminutive size: 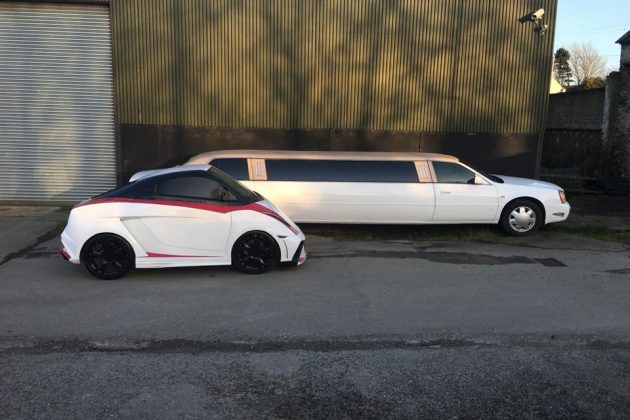 And a couple of more looks followed by a teaser video: 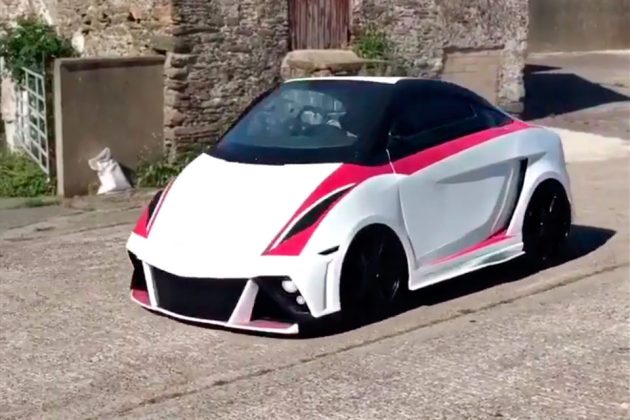 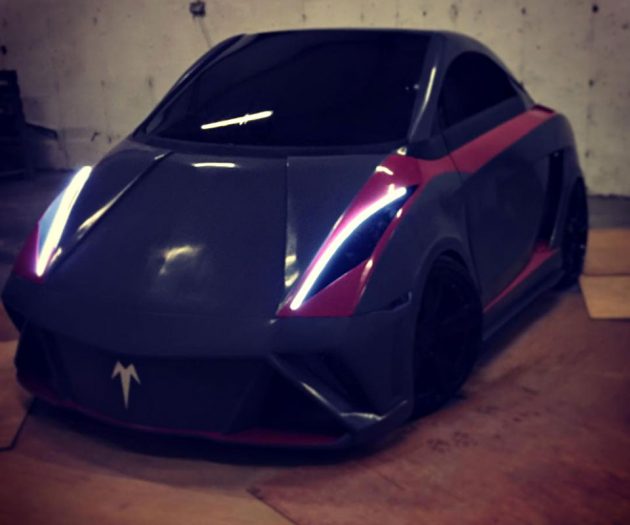