while one part of the market is brooding over fraudulent crowdfunding campaigns, Misfit is one of the many examples that uses crowdfunding platform as a springboard to successfully launch a startup business. their first product, an activity tracker called Shine, made a killing when it was on Indiegogo nearly two years ago and today, the Redwood City, California-based outfit has a new wearable, dubbed Flash, that’s designed to track your activity and sleep without fuss. like Shine, Flash took a simplistic, minimalist design approach where the entire front is a button. it lets you check on your progress toward your daily activity goal and the time of day at a push of a button. made out of a special soft-touch plastic, Flash promised versatility, ease of use, durability, and is waterproof to 30 meters (about 99 feet), best of all, it cost just $49.99 to own. 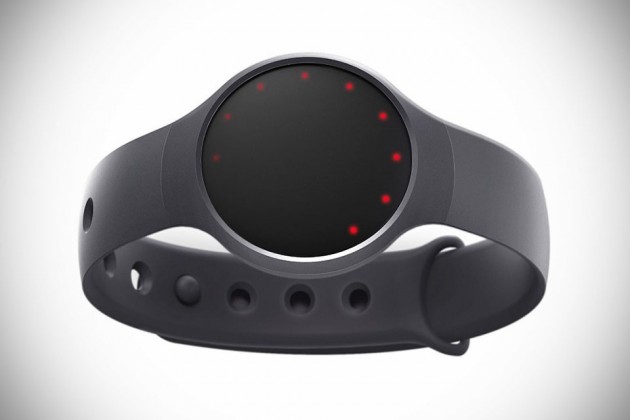 like the Shine, it uses CR2032 coin cell that’s good for up to 6 months, and hence there is no need to worry about charging, and it is wearable on whatever you fancy, be it on the wrist, pants, shirt, shoes – you name it. the device has a built-in 3-axis accelerometer and automatically measures steps, calories, distance, sleep quality and duration, tracks cycling and swimming, and syncs wirelessly via Bluetooth with the Misfit app, available for both iOS and Android phones. the Flash was originally created in partnership with Misfit’s long-term strategic partner, The Coca Cola Company, to encourage active lifestyles. the Misfit Flash Fitness and Sleep Monitor is set to be available in October. it is available for pre-order now from Amazon. 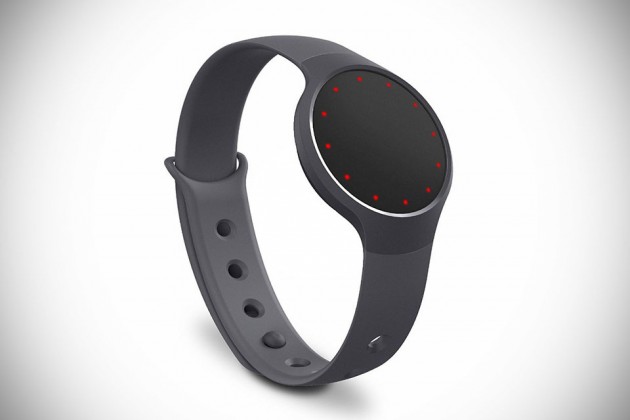 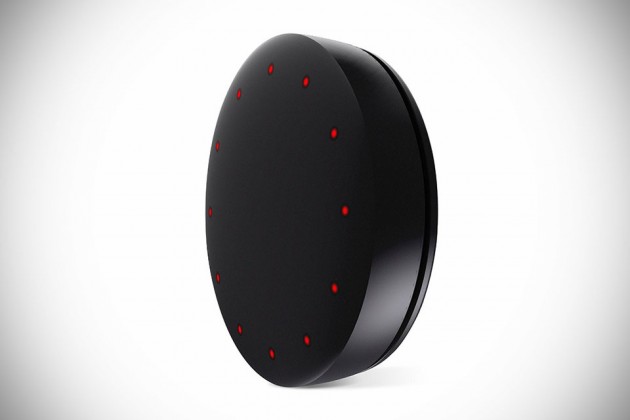