When Back to the Future II hit the silver screen in 1989, many of us were excited about the future. There was little doubt that this sci-fi movie defined the future for mankind. More than two and half decades later, not many of the future tech predicted by the movie see fruition. We can only conclude that the future took an entirely different timeline to one of those experience by McFly. The world is pretty high-tech now, but not nearly as futuristic as what Back to the Future II had predicted. However, we do see some similar tech like an actual hoverboard and soon, the world will be welcoming its first ever self-lacing sneakers that money can buy. 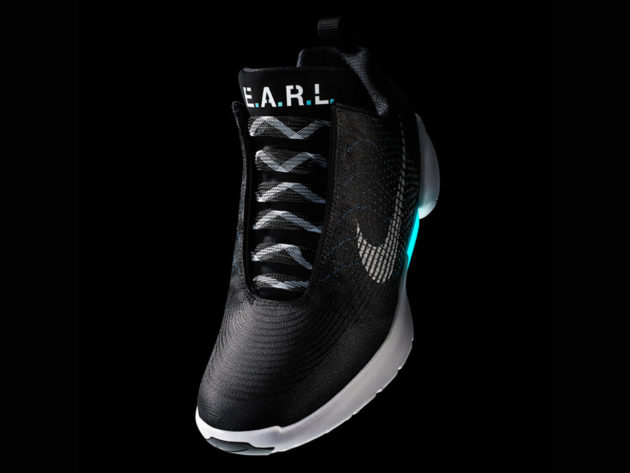 Nike made the official announcement and even have the shoes to show back in March, but this time, the real-deal, known as Nike HyperAdapt 1.0 Adaptive Lacing Shoes, is really coming and the date to look out would be November 28, 2016. Its kind of long overdue, but it is better late than never, isn’t it? We are not sure if the sneakers will be exclusively for Nike+ members as previously reported, but we do know now that it will be only available in select Nike locations in stateside. Pricing remains unknown at this point, but according to a report, interested buyers are expected to be greeted with “high price tag.” Then again, we’d be surprise if it isn’t. 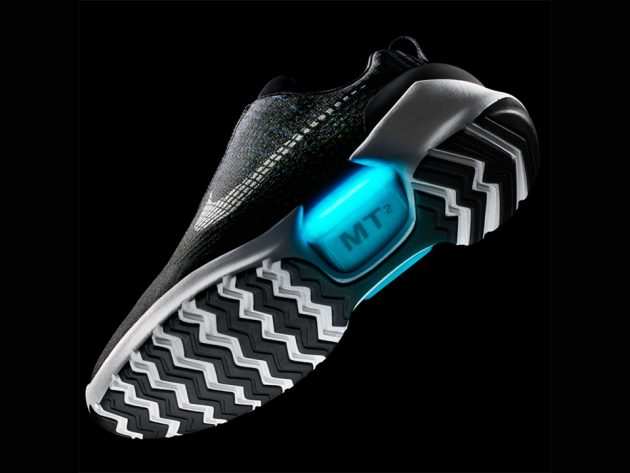 In addition to making the availability date official, more details about the shoes also emerged. Details like the underfoot-lacing engine is rechargeable with a magnetic charger and the built-in battery will last you 2 weeks per each 3-hour charge. The lacing system includes a fit system of fly wire that runs on both sides of each shoes that enables the tightening and sensor at the heel that senses the tension and stop the fitment accordingly. In case you are wondering what EARL branding on the latest prototype of the high-tech kicks stands for, it stands for Electro Adaptive Reactive Lacing. 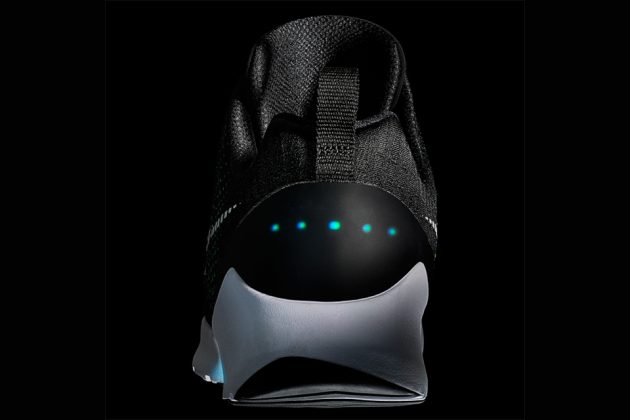 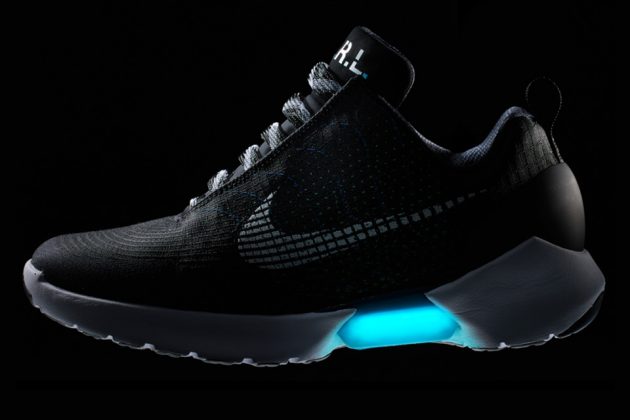 Images and source via Wired