Well, you have heard the exciting news late last year and now, we have the official words and images of the LEGO Idea TRON Legacy Light Cycle Set, originally created by BrickBros UK as a LEGO Ideas submission. And boy, is this set a beauty! No noticeable changes have been made since we last saw the set. The only ‘major’ change we noted is the naming, in which the words “Light Cycle” seems to have been dropped in favor of just “TRON Legacy.” But despite so, rest assure that you are getting the iconic, futuristic bikes as dreamed up by BrickBros UK. 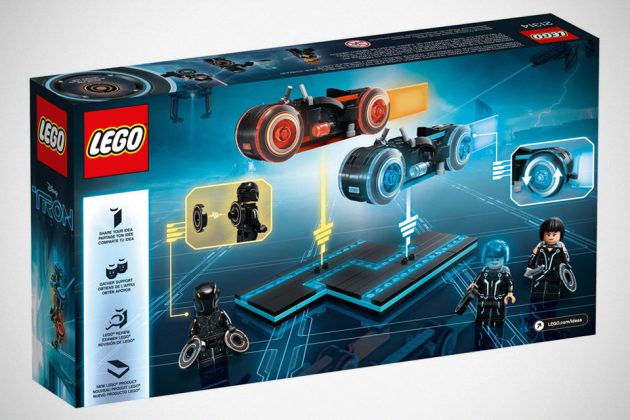 In fact, you are not getting just a light cycle; you will be getting two: an orange and a blue model because, every proper themed LEGO set ought to have the protagonist and the antagonist. That being said, three minifigures, featuring Quorra, Rinzler, and Sam Flynn, are included, so you can play out the iconic arcade bike chase scenes. Interestingly, instead of going with BrickBros UK’s original blueish translucent elements to mimic the light ribbon left behind by a light cycle, LEGO has decided to go with a translucent oblong plate in their respective colors to simulate the light ribbon. 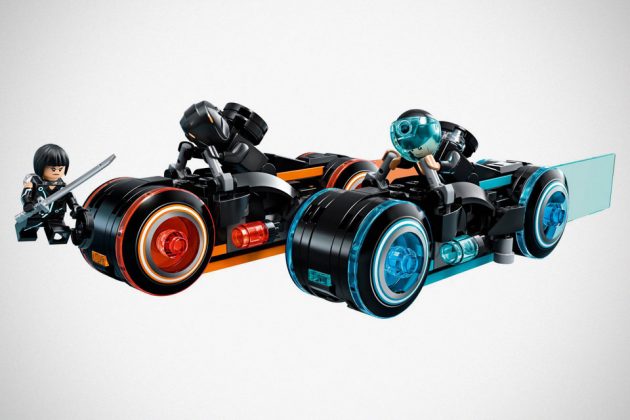 The plate-style “light ribbon” is a touch that looks good on pictures, but it remains to be seen if the plate-style light ribbon will be as impressive in person. Finally, the set will come with a display that reminisces the light grid for displaying the bikes when you are not messing around with them. I am not a particularly huge fan of TRON Legacy, but if I do get this set, you can be sure that I will display them in all their glory because, Rinzler and Flynn looks pretty bad ass. Having said that, it seems like Quorra is kind of unnecessary. Just saying… Unfortunately, the set does not light up. You know, it will be nice if it does. I mean, come on, it is not called Light Cycle for nothing, isn’t it? 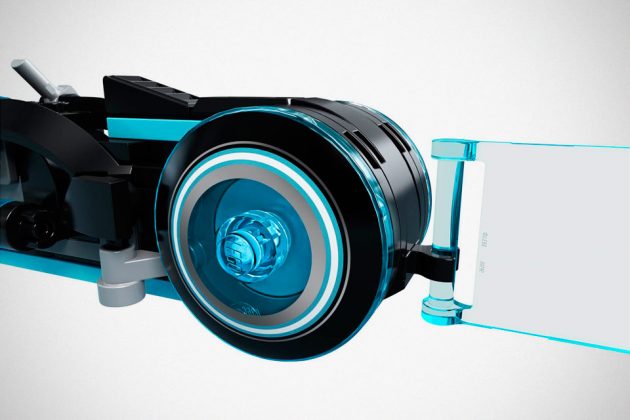 The LEGO TRON Legacy Set, designated 21314, contains 230 pieces and it is slated to hit the shelves later this week, priced at $34.99 a pop. The ratio of price versus number of pieces is definitely a little off (read: pricey), but at least the asking price by itself is something a poor person like me can afford. Skip ahead for a few more awesome official product images. 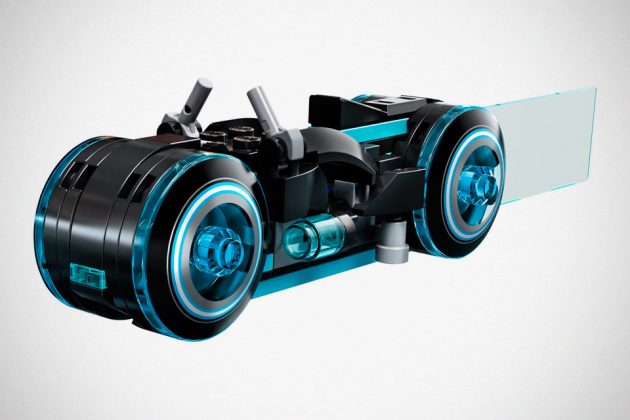 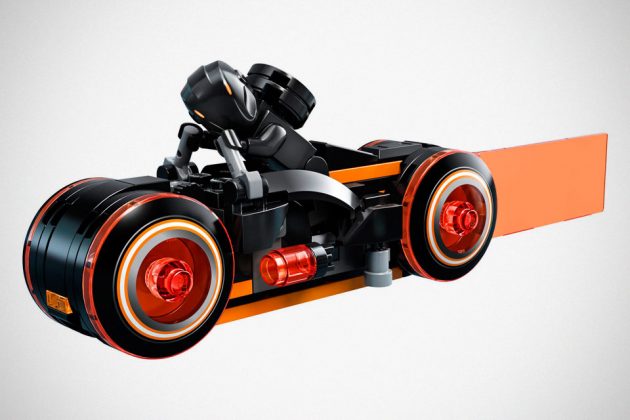 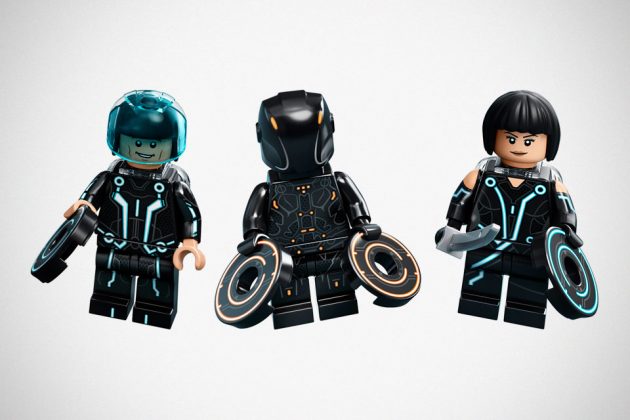 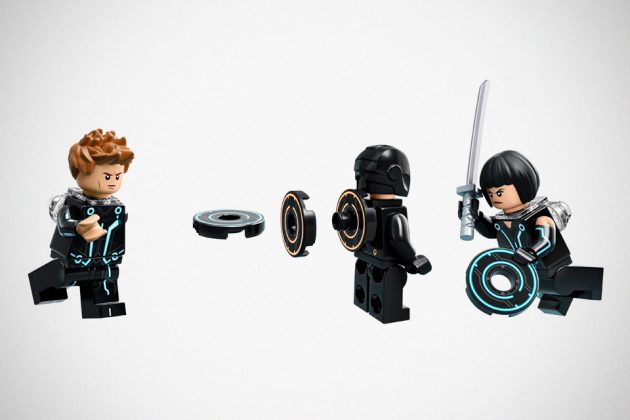