If you have not already heard, OnePlus has a new flagship, OnePlus 6, and it has two drool-worthy editions to boot: a Silk White version and an Avengers: Infinity War Edition. Before we get into into those editions, here are some essentials on this new, super cool (but only if you can look past the annoying iPhone X notch) flagship from the China handset maker: 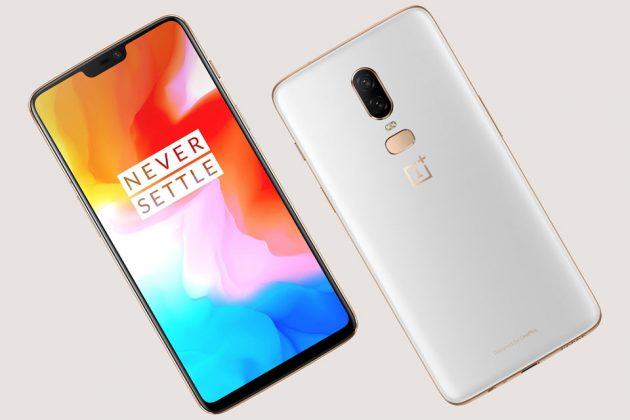 And oh, it is finally not afraid of water, or at least not rain-shy, but swimming with is still a no go. But that’s good enough for me. OnePlus’ latest flagship was introduced last month (May 2018) without much fanfare. Shortly after, it dished out a super sexy Silk White model with gold trims and it was promptly sold out (at least it was in EU and U.S.).

But fret not because, OnePlus is bring back limited drop on June 12, 10AM EDT. Be sure to mark this date and time if you want to get your hands on one. And also, be prepared to drop a slight premium for it (3,599 yuan, or $579 in stateside). Not exactly cheap, I must say, but if you want it, you want it. It is still way cheaper than iPhone X and more affordable then its competitions anyways. 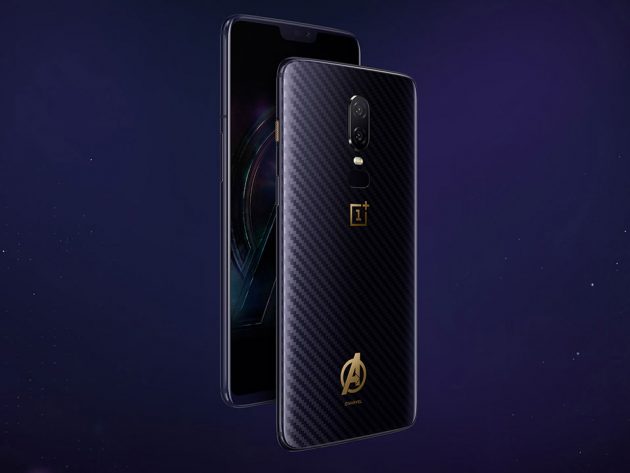 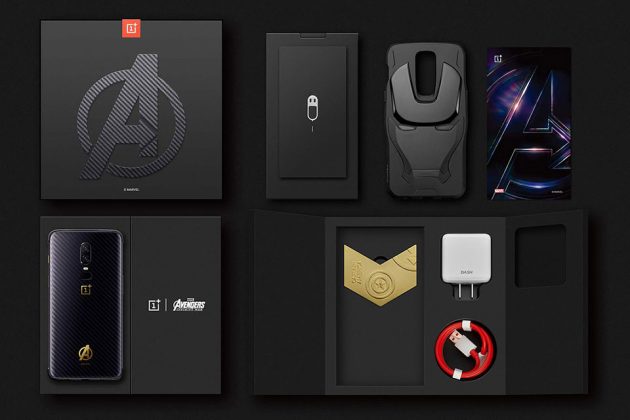 OnePlus did not specifically state this, but from the look of it, it’d be getting Avengers theme on the inside. Also, the set will include a Iron Man phone case, as well as an Avengers commemorative medal. Out of the issued sets, six sets will come with Black Panther commemorative medal. So, it is really depends on your luck which you will get – if you can get any at all because, last heard it was sold out. 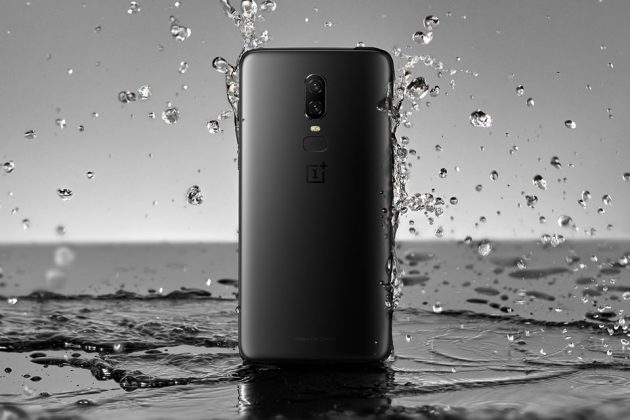 Anywho, the regular mirror black finish OnePlus 6 has a starting sticker of 3,199 yuan ($529 in the U.S.), but the Avengers: Infinity Edition remains a China and India exclusive and costs a premium 4,199 yuan and 44,999 Rupees, respectively (about US$660-670). It is out of stock in India, btw. Apparently, fresh stock was available on June 5 (India time) in India but I am guessing they are also out because, last checked, it is still sold out. Skip ahead for a rundown of the OnePlus 6 specifications. 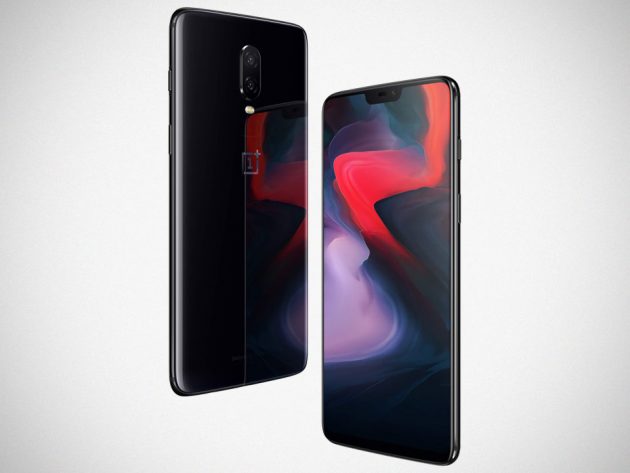 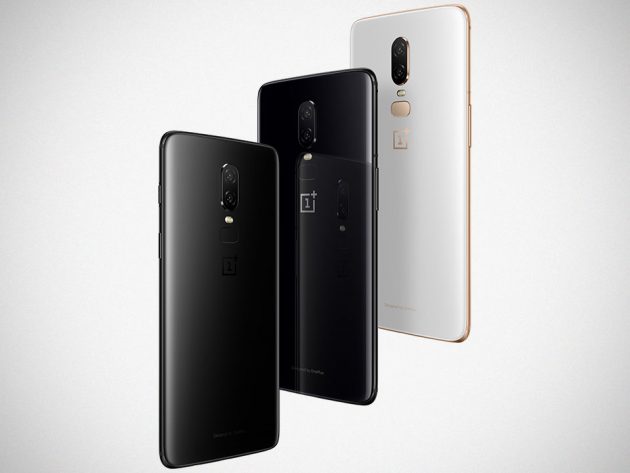 All images courtesy of OnePlus.