Where there’s money to be earned, there’s Xiaomi. This is absolutely true for a company who has since seen as the provision store of sort. Not content with having stuff like hair straightener, smart toilet seat, and smart sneakers, Xiaomi now has a cordless vacuum cleaner to its portfolio. However, the F8 Storm Cordless Vacuum Cleaner does not fall directly under Xiaomi’s main brand; instead, it is a product of its sub brand called Roidmi, which it acquired in 2015. 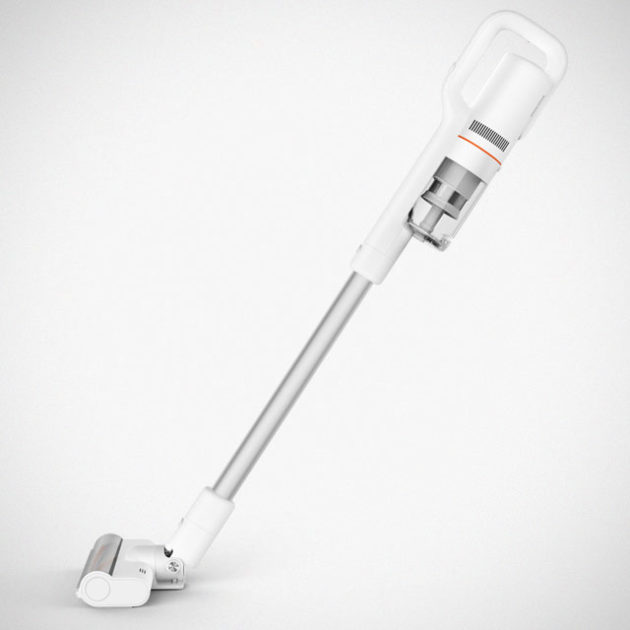 After successfully storming the China’s crowdfunding platform, Roidmi has taken F8 to Indiegogo to reach out to the rest of the world where you can pre-order a unit for as low as $289. So, watch out Dyson. This affordable home appliance is all set to give you a run for your money. This being a Xiaomi’s product, it is certainly not lacking in the looks department, snagging it both the Red Dot award and the IF Design Award 2018 said Roidmi. 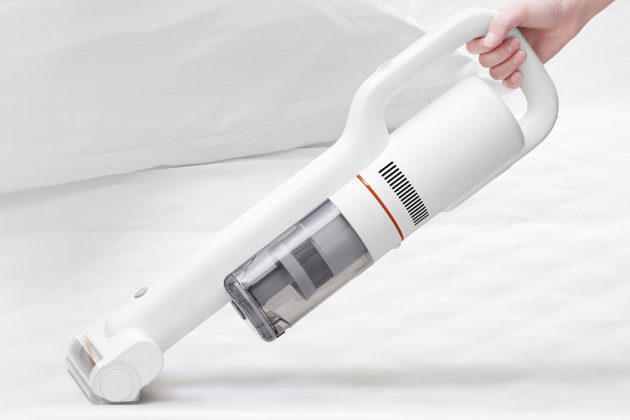 Looks aside, Roidmi F8 Storm Cordless Vacuum Cleaner is no slouch in the performance either. It is powered by a 100,000 RPM digital motor, offering 18,500 Pa vacuum force, 115W suction power while not creating a major ding. In fact, Roidmi said the F8 produces just 75 DB of noise level which is street car level kind of noise level. Not exactly the quietest for vacuum, but it is for a cordless sucker. It weighs a paltry 1.5 kilograms (3.3 lbs) and like Dyson’s, comes with a magnetic cradle. 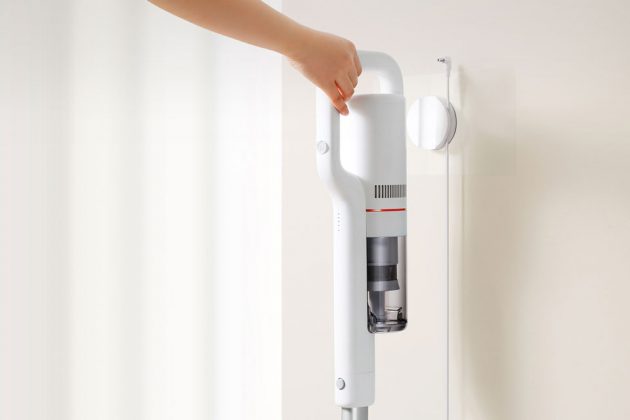 F8 has a battery pack that offers 55 mins, or up to 4,000 square feet of space before needing recharging. Other notables include multiple brush head for variety cleaning surfaces, photosensitive LED light to light up dark areas, 3 level of power, four-layer of HEPA filtration system, and one-touch separated dust cup design for easy of emptying the dirt without dirtying your hands. 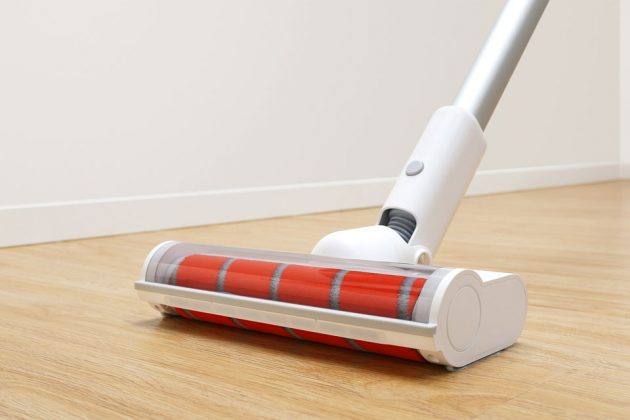 It has Bluetooth connectivity. But no, it won’t let you stream music, but it will allow the device to connect to your smartphone that, with the companion app, allows you to control the power, view the battery status, check the dust cup and filter capacity, and even know how much calories you have burnt when “working out” with the F8.

If are you down for a more affordable alternative to Dyson’s, then be sure to join the 390 backers who have contributed over $100,000 for the product in the next 25 days or so. But you will have to act fast if you want to get it at the aforementioned bargain sticker. The campaign has since breached its set fixed goal of $10K and if all goes as planned, you should be seeing delivery sometime in August 2018. In meantime, you can learn more in the video below. 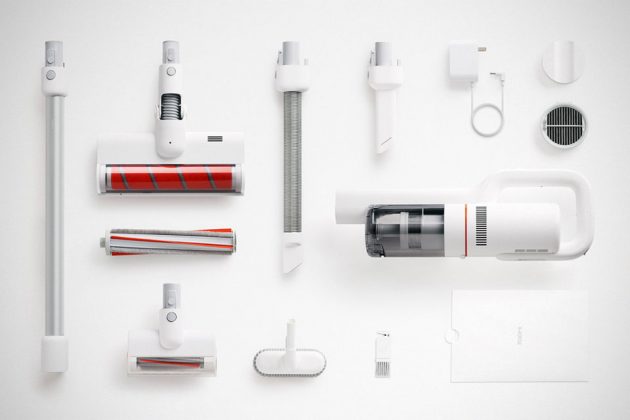