With the proliferation gadgets, it is hard not to bring a couple of travel adapters when you travel. It has become a norm and obviously, the market is not lacking of such accessory and I wouldn’t bat an eyelid when I buying one. Just pick any right? Probably, but there’s something I have never gave a thought about: what if the fuse in it blows? I won’t know for sure if I am sleeping, will I? And result in gadgets hooked up to it not charging as it should. This is where Zendure, the company that brought you the crush-proof power bank, think it may have solved the problem. 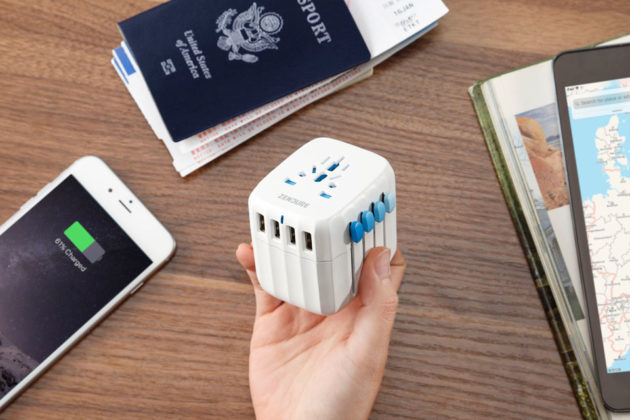 The company’s Passport Global Travel Adapter is the first in the industry to be outfitted with an auto-resetting fuse. Yes. It has a fuse (not all such adapters have a fuse, btw), so your devices can stay safe and yes, it is totally capable of auto-resetting if overloading strikes, and it can do it for up to 10,000 cycles. Well, not that overloading will strikes that frequently, but its good to know it will last so many times. On the second thought, if a place overload so very often, then it is either your gadgets have issue, or somebody else’s, or the place has some serious electrical issue. I would get out of there immediately if I were you. 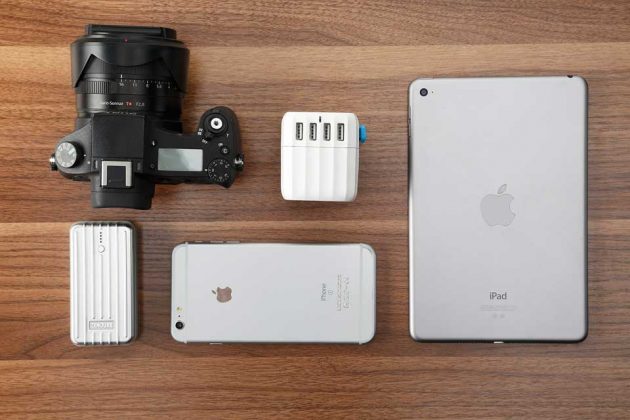 Just saying… Auto-resetting is something unheard off in consumer-grade gadgets, let along a seemingly unimportant accessory like a travel adapter. Other features include baby-proof design, press and slide buttons for one-handed operation, compatibility with over 150 countries, 6A universal AC output delivering up to 600-1500W, and it has not one, not two, not three, but four USB ports. All the aforementioned is neatly accommodated in a sleek form designed by San Francisco-based Y Studios that measures 2.24 x 2.8 x 2.5 inches.

Zendure’s Passport is available on an on-going Kickstarter campaign where you can secure a unit for a pledge of $35 or more. The campaign has already met its funding goal and so, backers should be expecting delivery as soon as September 2017. 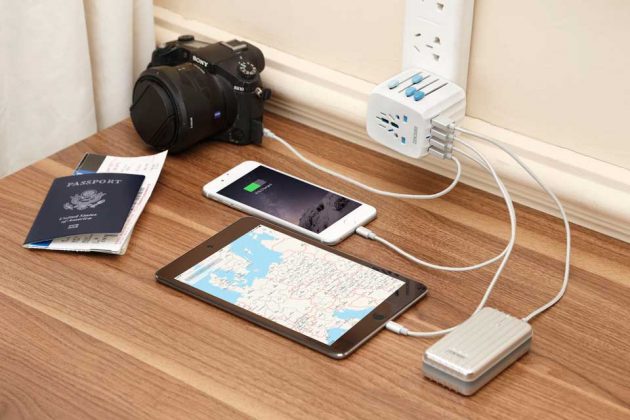 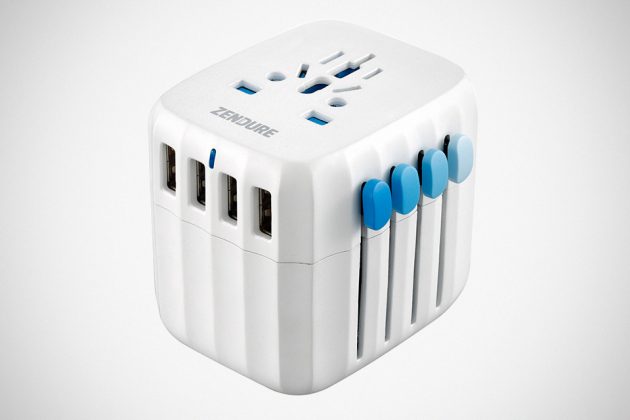