What you’re looking at is Powerlace, the real-life, working version of Marty McFly‘s Nike boots that automagically lace itself the moment the Michael J Fox’s character slips on the shoes. The Powerlace here does not have futuristic light up swoosh branding or soles nor does it look as snazzy, but it is as real as it can gets – all without the need for motor, gears or whatsoever. It is completely power-free, thanks to an ingenious design that uses the wearer’s weight to actuate the mechanism through some nylon-coated stainless steel wires. A discreet lever located at the back of the heel locks the laces in place; unlock it again, and the shoes will slide off easily by the mere action of tipping your foot. Ok, maybe some of the sci-fi nuts will be disappointed by its highly non-high tech approach, but what the hell? It works, doesn’t it? Which should save you countless bending over, well, if that’s your area of concern when it comes to slipping on sneakers. 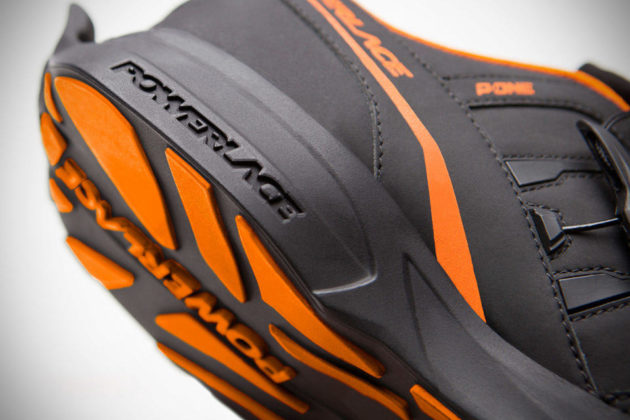 As for the design, well, we can only say that it leaves much to be desired. But Frederick Labbe, a mechanical engineer with the Canada-based Powerlace, is not a bit concerned by that lack of high-street look, because Powerlace is actually designed with special needs people in mind where mere act of tying laces could be a mammoth task. Nevertheless, you’re welcome to purchase a pair if you so wish to be part of the future now and thats precisely why Powerlace is on Kickstarter, where you will be able to pre-order the Powerlace for an early bird price of $175 CAD, or around US$156. Slow to act, then you’re looking at $195 CAD a pair (about US$175). Of course, whether your dream of auto-lacing sneakers will come true depends on the response to its Kickstarter campaign in the next 52 days. Continue forth for a pitch video to learn more. 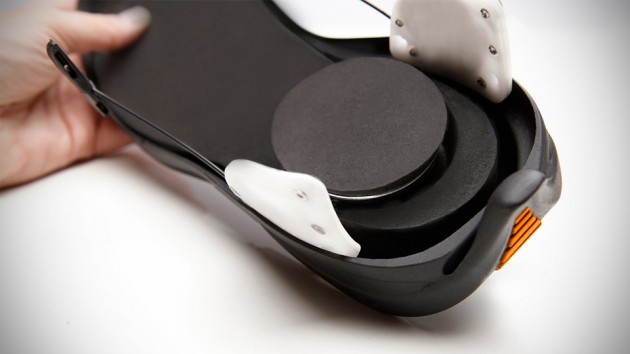 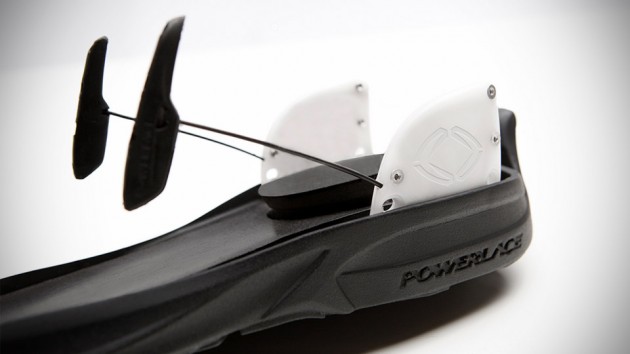 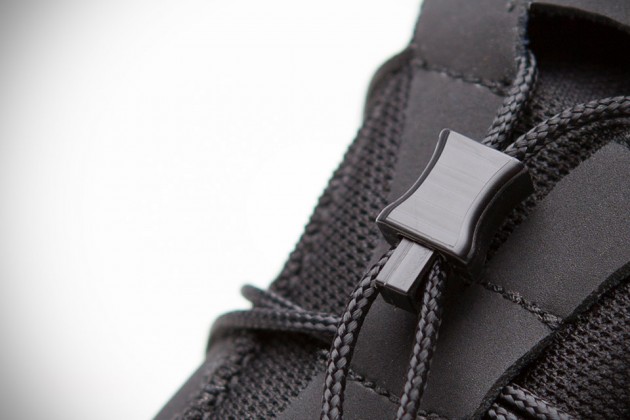