Razer has joined the small, but thriving iPhone game controller market with the Razer Junglecat iOS Game Controller. unlike most offering in the market, Razer’s proposition is just 20mm thin and offers unimpeded access to all buttons and ports, which means you can choose to leave the game controller case on your iPhone even when you are not in the gaming mood. just think of it as a case that doubles as a gamepad for your iOS device. however, there’s a trade off with this thinnest: it does not have a battery to power itself or to add extra mileage to your handset like Logitech’s PowerShell does. anyhow, we don’t think that should be a biggie to most people. Junglecat has a slider design, where the back slides out to reveal the gamepad featuring AXBY pressure-sensitive buttons, a D-pad, as well as a pair of shoulder buttons. 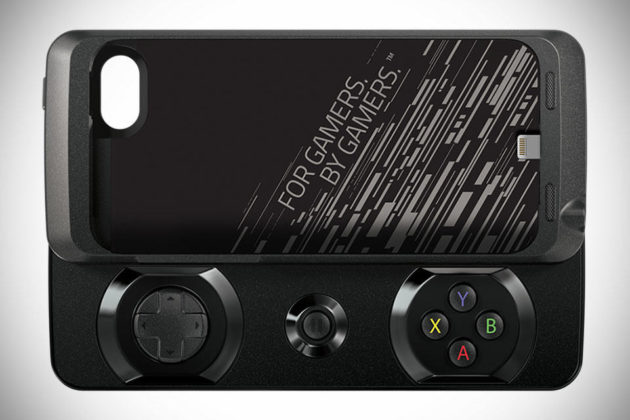 one noteworthy thing is, while you will have full access to the iPhone’s buttons and ports, the game controller case will however block the device’s camera and exposing the camera would require you to slide out the gamepad, which can be a nuisance to some. the accessory works with a companion app that lets you remap and define all of the button functions, as well as adjust the pressure sensitivity based on your preference. additionally, the app can also store up to 20 profiles, allowing you to assign a profile to each of your favorite so there is no need for reconfiguration every time you fire up a different game. the Junglecat is a full-fledge MFI product and it will also take advantage of the latest features of the new iOS such as Game Controller Forwarding, thus allowing Junglecat and your iPhone 5/5s to act as a wireless controller for larger-screen Apple products. the Razer Junglecat iOS Game Controller will be available in July for $99.99 a pop. 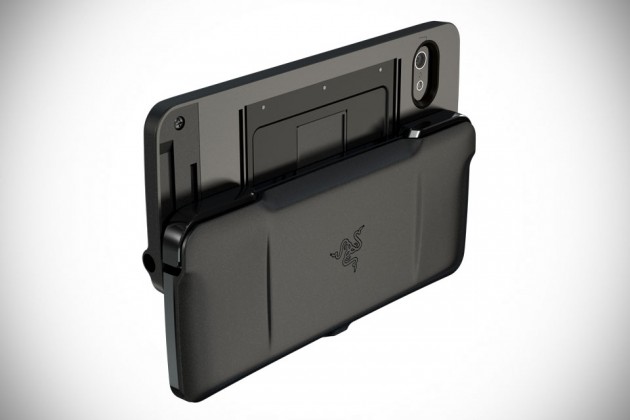 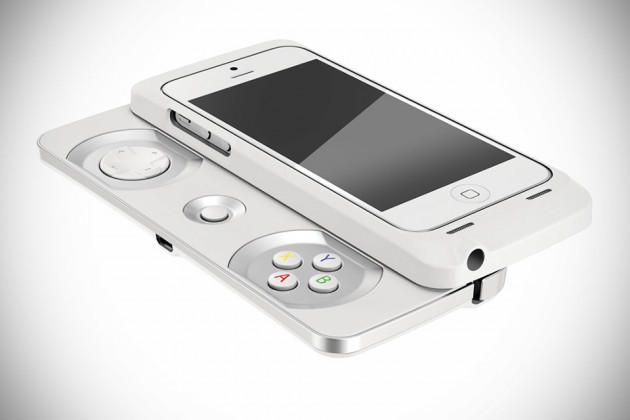 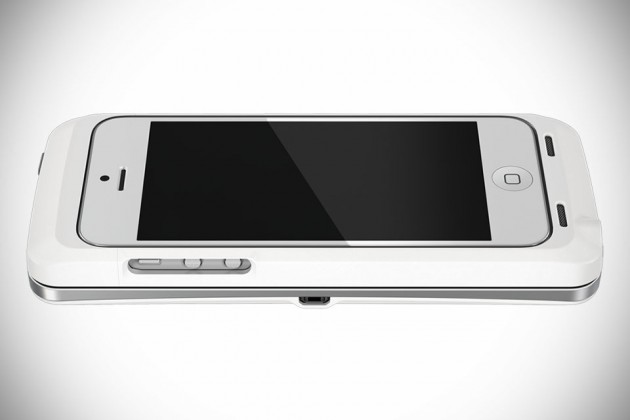