Meet Wolverine Ultimate, the newest game controller gaming peripheral guru Razer that is billed as “the most customizable controller designed specifically for Xbox One and PC. Dressed in Razer’s signature black colorway and with two interchangeable D-Pads, a range of interchangeable thumbsticks boasting varying heights and shapes, and no less than six re-mappable triggers and buttons that are customizable on-the-fly with Razer Synapse for Xbox, Wolverine Ultimate can be easily adapted to suit the gaming style of virtually any gamer. 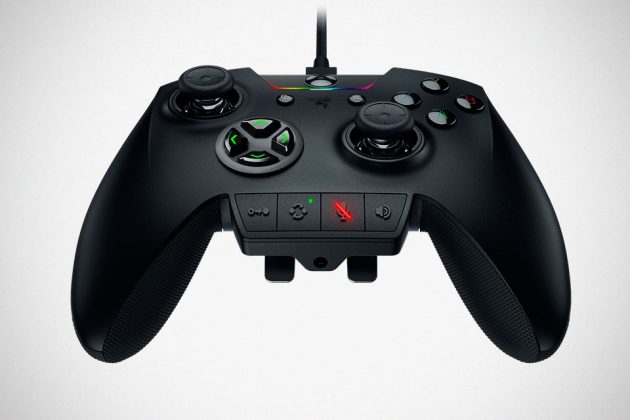 This being a Razer hardware, it is naturally bestowed with one of Razer’s proudest creation: Razer Chroma. An integrated RGB light strip, controlled via Razer Synapse for Xbox, lets you further personalized the controller with lighting effect from a palette of 16.8 million colors and variety of effects, ranging from Static to Spectrum Cycling to Wave. As a boon, Wolverine Ultimate is the first console product to get the support of the Razer Chroma SDK which allow game developers to integrate advanced lighting spectacles for Xbox One games. 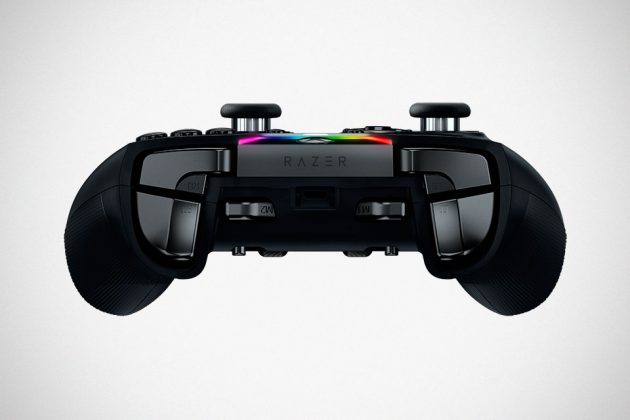 As with other Razer products, Razer Wolverine Ultimate has its sight set on competition and performance, boasting features including ultra responsive tactile switch action buttons, an automatic hair-trigger mode with trigger stops and finally, wrapping up with an optimized ergonomics. Other details you may want to take note include Quick Control Panel, ergonomic non-slip rubber grip, compatibility with both Xbox One and PC, a 3.5 mm audio port for stereo output and microphone input, a detachable 3 meter/10 feet lightweight braided fiber cable with micro USB connector, and each controller will come with its own carrying case.

Razer Wolverine Ultimate joins Razer’s line of Xbox One peripherals including the likes of the Razer Thresher Ultimate wireless gaming headset and Razer Atrox fight stick, and it is to be available from Razer website starting September 2017 and globally, in Q4 2017. There is no doubt a lot to live up too and if it delivered as promised, this could very well be the most sophisticated Xbox One controller to date, but with great features, come a pretty steep sticker and in the case of Razer Wolverine Ultimate, it will run you back at $159.99. 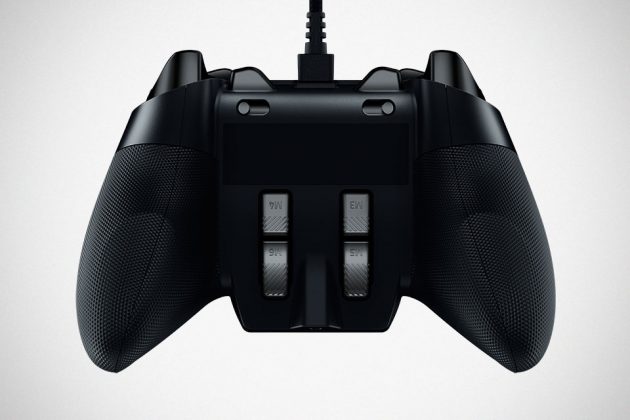 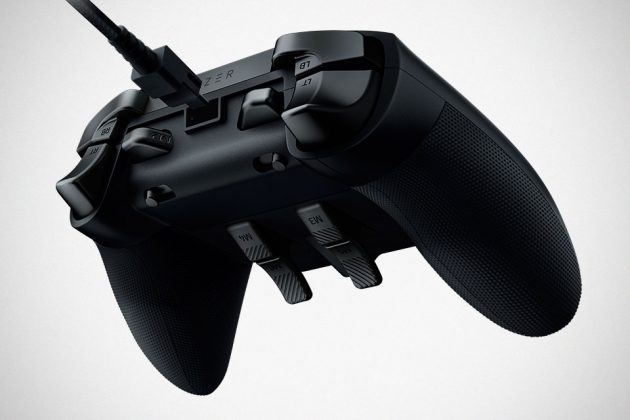 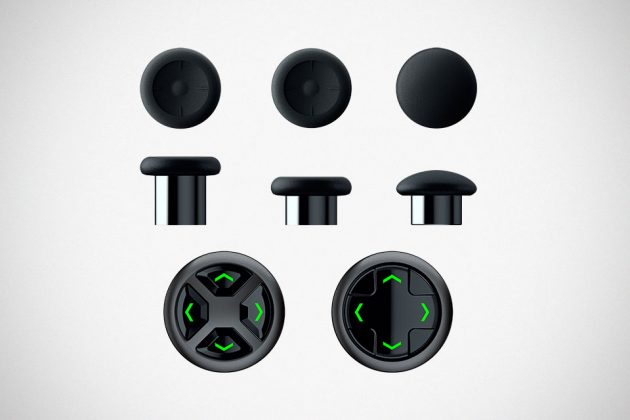