On contrary to some sick minded Alien fans, the most iconic scene of Alien franchise is not the gruesome scene of tiny alien bursting out of someone’s guts, but it was the one where Ellen Ripley (played by Sigourney Weaver) took on the Queen Alien in an epic Power Loader versus acid-spewing, mouth-in-mouth space creature battle. And it was this scene which the “redesigned” kicks were based on and the sporting company announced not one, but two pairs of Alien sneakers, appropriately named Reebok Alien Stomper ‘Final Battle’ Double-Pack. 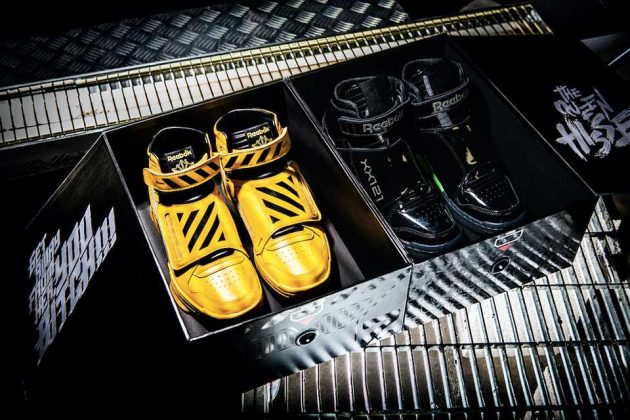 As you may have guessed, one pair is inspired by the Queen Alien and the other, the Power Loader, and hence fans can expect a pair to sport a gleaming, black colorway while the other, in yellow with black diagonal stripes – packed in a specially designed double box which resembles the loading lock of the USS Sulaco Conestoga-class troop transport ship. 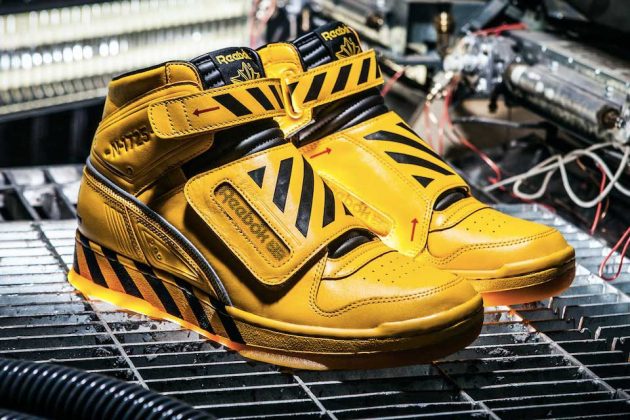 Penned by shoes designers Chris Hill and Xavier Jones, the Power Loader model features the familiar yellow colorway, along with the diagonal stripes found on the foot of the machine, as well as reference to the net on the machine’s canopy can be found on the top of the label. Finally, P5000 is added to the strap for good measures. 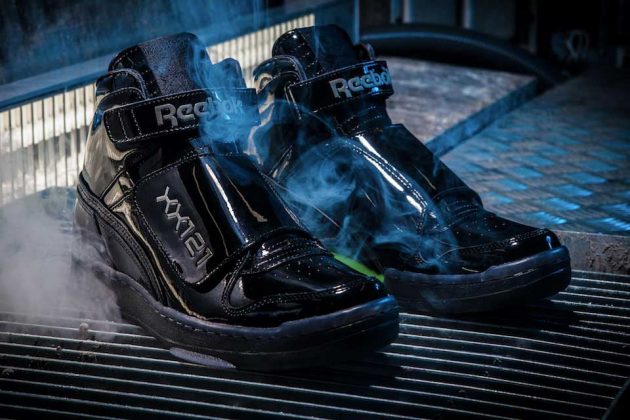 The Queen Alien sneakers, on the other hand, mimics the alien’s black slimy wet look offered by a black patent leather with added fun touches including glow-in-the-dark elements and the number XX121, which is a nod to the original name of the Xenomorph.

Reebok Alien Stomper ‘Final Battle’ Double-Pack is set to be available starting July 18, 2017, with an yet-to-be-announced pricing and in unisex-sizing. So, yes, Reebok has indeed learned from their mistake and come July, both fans of both sexes can flaunt their love for this modern day cult movie franchise. Though, I am not sure any true fan will bear to let those beautiful Alien sneakers scrap the Earthly ground. Skip ahead for an interesting video treat. 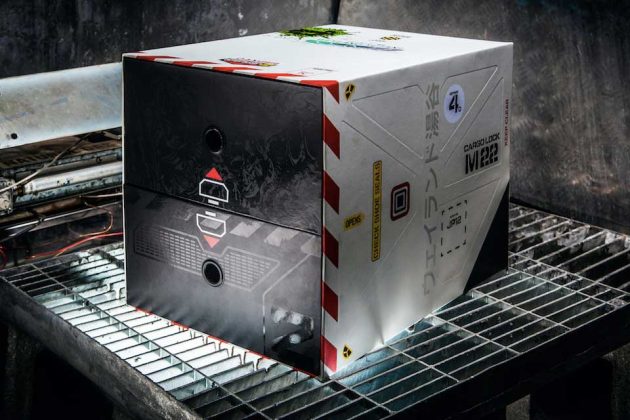