Since last year, we have all heard Samsung is going to have a folding screen smartphone. Following the rumor, Netherlands’ phones and tablets comparison website, Nieuwe Mobiel, let their imagination run wild with a, well, wild concept and then, last week Samsung let the world in on its official take, a prototype that is far from the beauty we may have imagined. 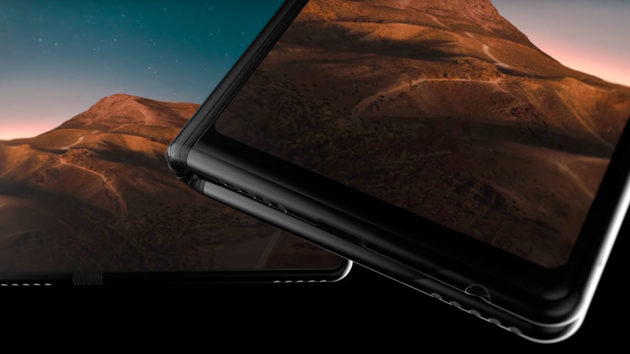 And now, concept phone creator Concept Creator has his take too and boy, it is a beauty that one can only hope for, especially after seeing the giant bezel, straight edge official prototype. It is without doubt that a folding display device is coming next year, but as with most new technologies, I am certain that Samsung’s first ever folding screen will not be as sleek as the modern day Galaxy devices.

Then again, if a smaller company like Royole can make it looks decent, it shouldn’t be a huge design hurdle for an established giant like Samsung. Who knows? The South Korean phone maker may surprise us? Until then, we can only speculate and also, ogle over the concept phone video created by Concept Creator which you can find embedded below. 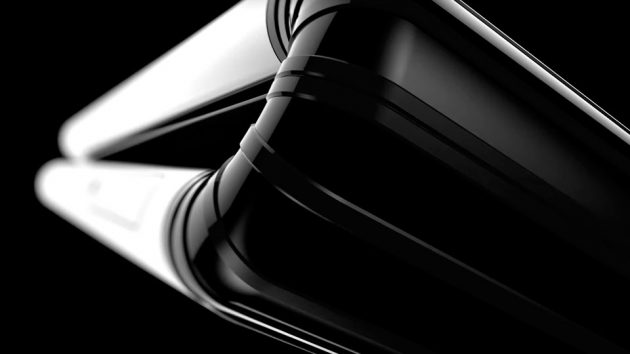 And oh, we heard, if this phone comes onto the market, it will cost a hefty $1,700-ish. The price shouldn’t shock the world because, if anything, Royole has pretty much hint on the potential hefty sticker. Besides, what is $1,700 when a non-groundbreaking flip phone (also from Samsung) already commands $2,700?

Well, what can I say? As far as pricing goes, the future of smartphone seems bleak for those who lack the power to spend. But it is to be expected. New, novel tech is almost always pricey, is it not? Anyways, enough of nonsense. Skip ahead to catch the aforementioned video.