This sure come as a surprise to us. I never thought anything in Hasbro’s catalog would be worthy of the name “collectible,” but here we have here, the Star Wars The Black Series Kylo Ren Force FX Deluxe Lightsaber, a metal hilt ‘replica’ pulled straight from the upcoming Star Wars: Episode VII – The Force Awakens. Unlike toy version release earlier, The Black Series Lightsaber does not have cheesy retractable “emitter matrix.” Instead it has solid emitter, including the crossguard, just like those you will find in any collectible Star Wars Lightsabers. 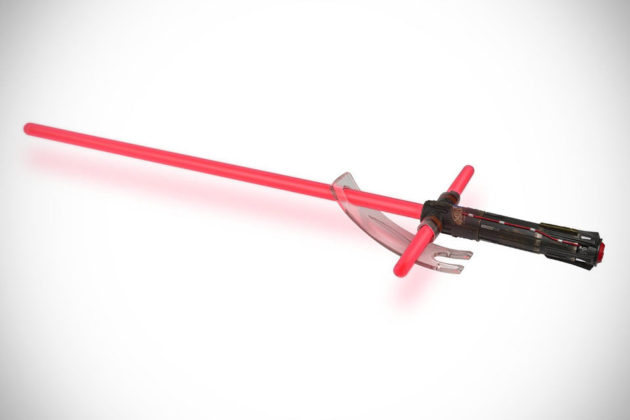 Though it is worthy to note that it is still a toy. Except this one is a looker and being The Black Series, it is loaded with detailed decoration and it has a real metal hilt too, for the added realism. Hasbro refers the Star Wars The Black Series Kylo Ren Force FX Deluxe Lightsaber as a “role-play toy” and therefore, you can also expect the obligatory light effects with authentic movie sound effects for completeness, and when it is time to hang up your sword, so-to-speak, there’s a minimalistic, wall-mountable stand for you to display your prized saber.

So where can you get your hands on one? Well, the Star Wars The Black Series Kylo Ren Force FX Deluxe Lightsaber comes with a $199.99 sticker and can be found in major departmental stores, including Walmart and Target. 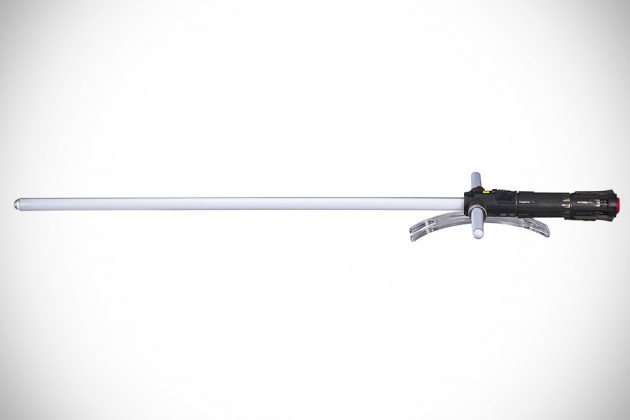 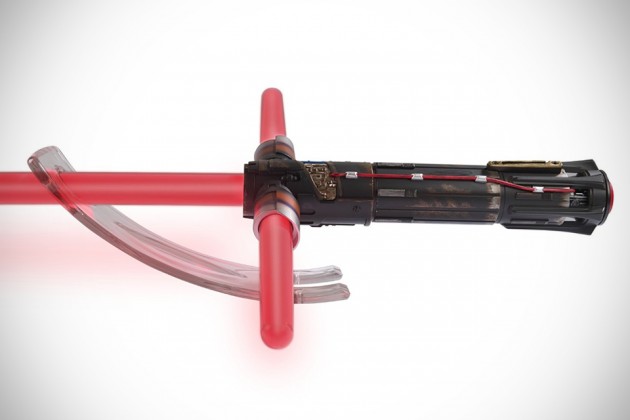 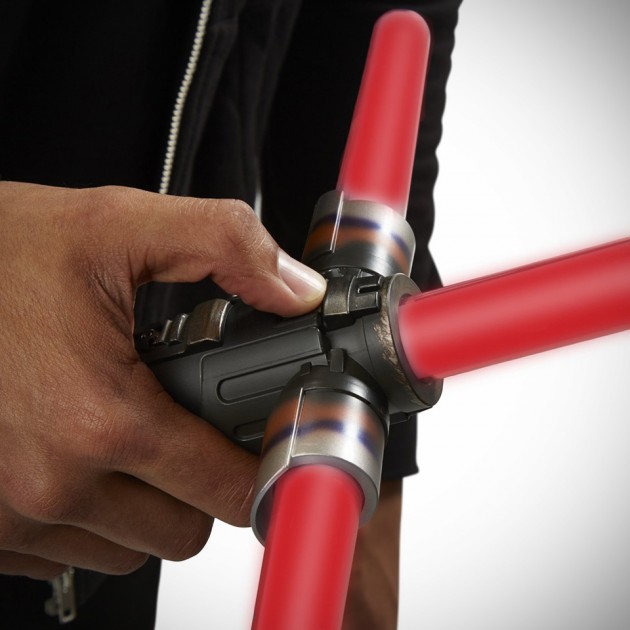