now that Steam have a reasonable foothold in the console gaming segment, it is about time that someone treats road-warriors with a portable version for their Steam fix while on the road, which apparently, will be happening, or so we read. the device, aptly called SteamBoy, will no doubt goes head-to-head with big name like Playstation Vita and not surprisingly, it looks a little like the proposed Steam Controller with the signature touchpads, but with a 5-inch display stuck in the middle. it looks like a result that you would expect if a Vita were to mate with a prototype steam controller (pardon us for the crudeness). well, maybe that’s just us. obviously, this device isn’t born out of Valve. rather, it is by an outfit known only as Steamboy Machine and real details are pretty scant at this point. however, it is reportedly powered by a quad-core processor and has 4GB RAM, 32GB internal storage and of course, the 5-inch display that we have mentioned earlier. 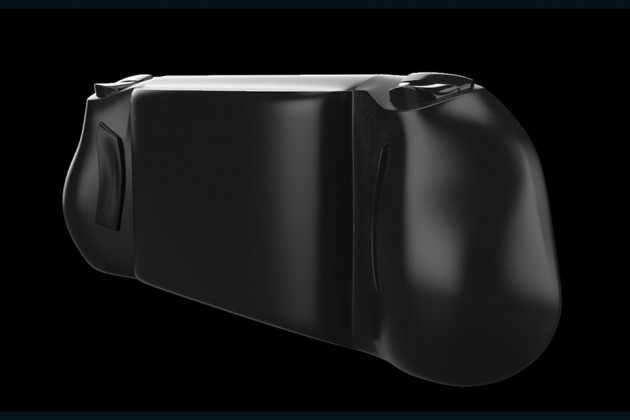 apart from the pair of signature touchpads, it also sports the usual handheld controller hard buttons like the directional and A-B-X-Y buttons, shoulder buttons and on the back, it appears to have two additional low profile buttons. though we are not sure about this, as those two things might be just be grip pads. as we all know, Steam machines are mostly built for serious gaming, which means the games are pretty resource chomping, so we are not sure if this portable iteration will eventually meet the demands of serious Steam gamers. though according to the report, it should be able to handle “majority” of titles and it could also have 3G as part of its specs too. however, it is worthy to note that there is no real prototype to be seen yet, let alone more specifications. all we have now is a teaser and some ‘promises’ that we only hope they will be kept or even better.

NOW READ  The Mysterious And Wonderful World Of Transparent Gadgets 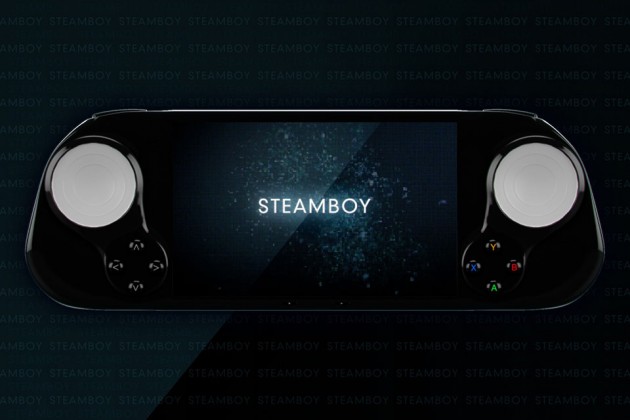 via Engadget
images via The Escapist