SECOM has done it. Galileo USA (which appeared to be defunct now, btw) pitched the idea back in 2015 and both Airobotics and Otsaw Digital are still in it. Yes. We are talking about security drone system here. With the exception of Galileo’s, the aforementioned companies dabble in commercial-industrial security drone systems which means there exist a void in the market waiting to be filled. Or at least that what’s former Evernote executive Alex Pachikov believes. 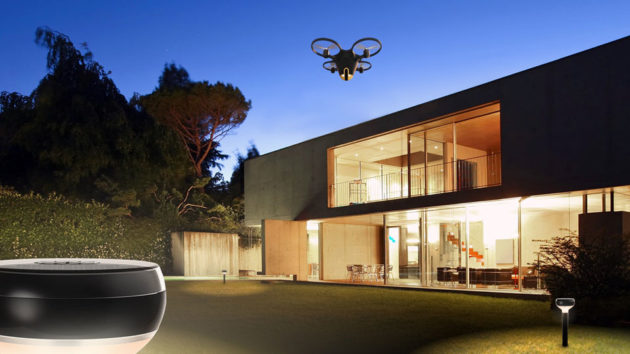 Pachikov sees drone surveillance as the future of home security (if you have a palatial property) and with that in mind, he co-founded Sunflower Labs. Sunflower Labs is not just making sleek drone to patrol your home; it is a complete system with a series of motion and vibration sensors that forms an automated security system to safeguard your property. Sunflower Labs proposition consists of three parts: the drone called ‘Bee’, a docking station for ‘Bee’ known as ‘Hive’, and a series of sensors masquerading as garden lights referred to as ‘Sunflower’. 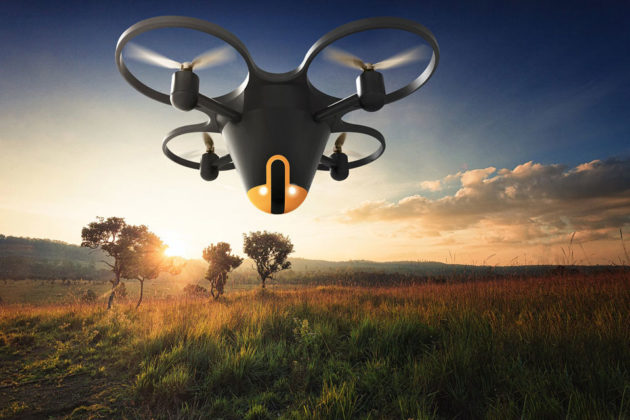 The Sunflowers are capable of detecting people, pets, and cars. The vibration sensors are sensitive enough to pick up footsteps, car engines, and even coffee maker, said Pachikov. The sensors are strategically placed in your front and/or backyard to create a map and helps to triangulate objects of interest around your property. If an intrusion is detected, by the way of motion or vibration, you can choose to dispatch Bee to survey the area that requires attention. Bee will fly itself using Sunflowers as the guiding path, automatically avoiding obstacles along the way.

NOW READ  Where To Place A Home Security System 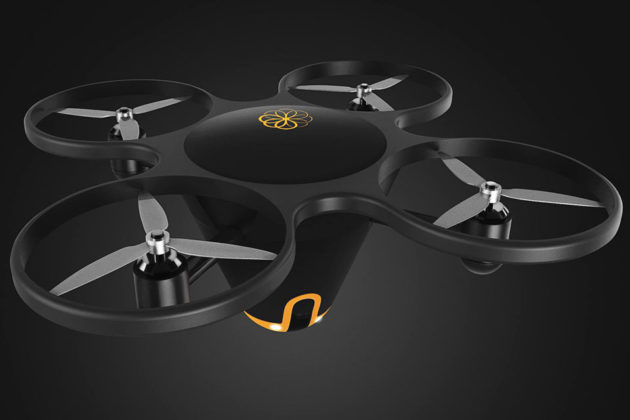 As it does so, it will simultaneously record and live stream to your smartphone or tablet. When it is done, a touch of a button on the mobile app will direct Bee to return to its Hive where it will recharge using conductive wireless charging and at the same time, upload the recorded footage to the cloud. Sunflower Labs Home Security Drone System has been in the development for almost three years now, during which it has received over $6 million in funding from various investors. While it is materializing, Sunflower Labs proposition is not for every home or everyone. 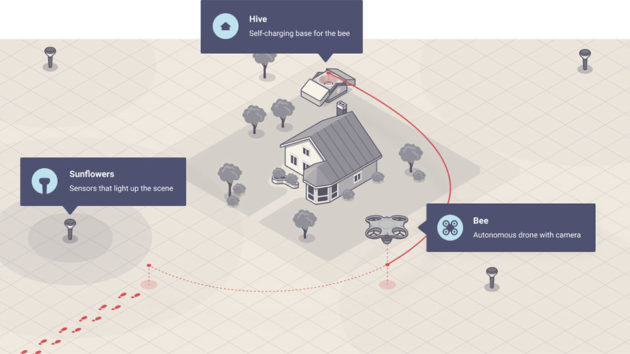 For a start, Sunflower Labs has its sight set on high-end homes of people who are, you know, paranoid enough about their home security to sell hundreds of dollars a month for subscription. However, that does not mean it will not be available to “regular homes.” It will be, but only after the company started rolling in dough. Once that happen, Sunflower Labs will strive to drive the cost down and thus making the system affordable for regular home owners. Sunflower Labs also has plan to woo the commercial markets too, though timeline was given regarding this aspect. 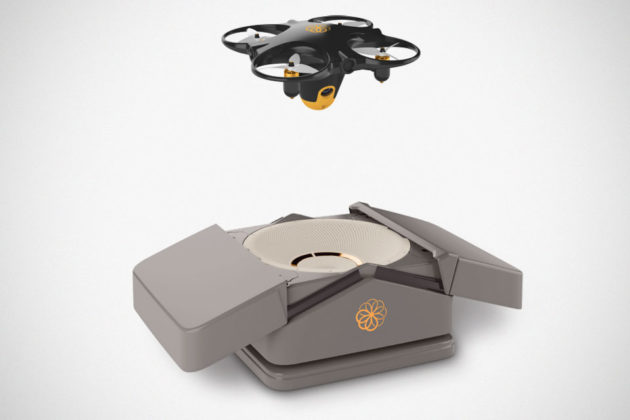