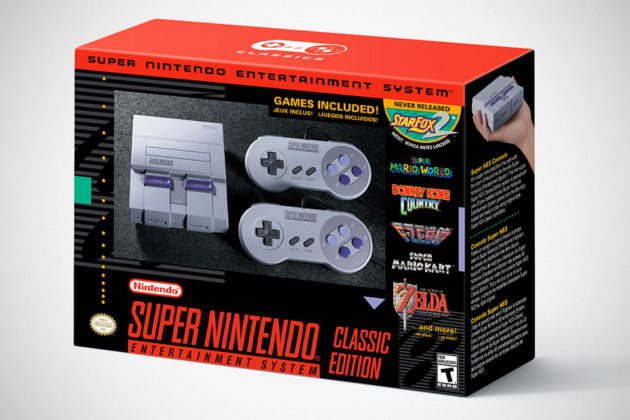 Note have to be taken that this is a tiny reboot of the original and being this small (almost palm-size, if you have really big hands like me), it obviously has no functional cartridge bay and therefore, you’d be missing the fond cartridge blowing ritual because all the games will be pre-loaded onto the machine itself. But hey, that shouldn’t be a biggie. After all, it is the wholesome goodness of 16-bit graphics and gameplay that matters, right? Like the Japan-exclusive Mini NES Classic (and unlike the NES Classic Edition), it will come supplied with two wired controllers and it will be hitting the shelves on September 29, priced at $79.99. That’s for the U.S. edition.

Wait, what? There’s other versions? Yup. There’s at least one other version destined for the EU markets. This EU markets edition will sport the iconic Japanese Super Famicom, supporting a slight curvier enclosure and colored buttons and colorful branding to boot. But the difference pretty much ends there. The rest of the offers, including games and the release date, are identical to that of the U.S. variety. Pricing for the EU version is not known either, at least, not to us. If you have information regarding this, perhaps you will be kind enough to drop a note in the comment section below?

Speaking pricing, it is obvious that the SNES Classic Edition is a tad pricey even it does come with an extra controller as compare to the previous release which was $60, or $70, if you add an additional controller. But that’s the MSRP, btw. In any case, retro video gaming fans, take note. I think it will be worth the price. Complete game listing after the break. 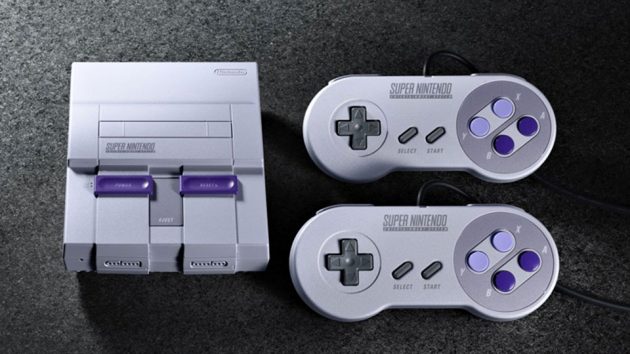 Here’s the complete list of games included in the deal: