Let’s see. How long touchscreen smartphone has been on the market? Around a decade, we suppose? But 10 years on, not everybody relish using cold, non-tactile virtual buttons. The truth is, most people, if not all, can’t type without glancing at the device periodically. If you belong to this group of smartphone users and uses a Samsung Galaxy S5, S6 or S7, well, the good news is, Tapit Case is here to solve this smartphone woe. Tapit Case is exactly what it sounds like; it is a case that lets you tap on it. In addition to offering protection against knocks and bumps, Tapit has a transparent flip cover with magnetic closure that, upon closer observation, sports tactile buttons. 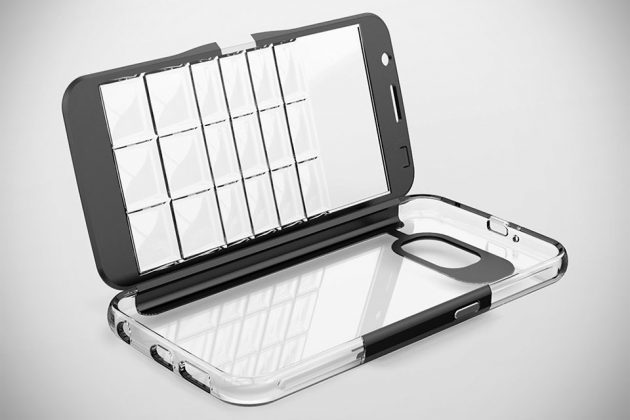 The buttons has no numbers or letters inscribe on them and that’s the beauty of it because it works with a dedicated launcher that fires up whenever the cover is closed, thus enabling you to input phone numbers, text or do whatever using physical buttons. The eighteen physical buttons, together with the launcher, effectively turns you device into a Blackberry-like device, but with the advantage having a full screen touch display whenever you need it. And the keys are customizable – thanks to the included Tapit Launcher, thus allowing you to personalize what each key can do, such as turning on the flash light for example, on the Lock Screen. 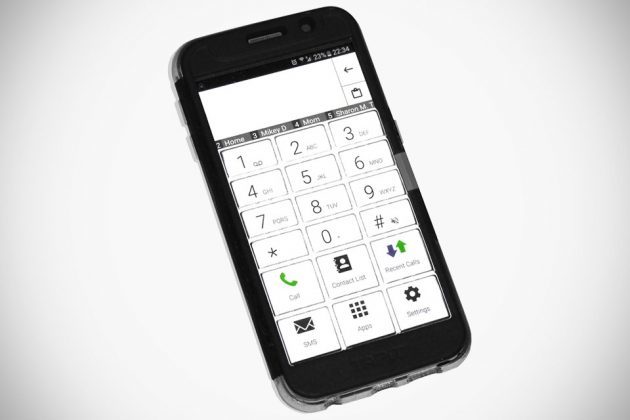 While Tapit, which hails from Israel, is clearly the best of both worlds, it is not getting as much love from the Internet as we think it should. The product is on its final leg on Kickstarter and is less than 2,000 euros away from being a reality. So, if you think Tapit Case is the right fit for you, then don’t hesitate to consider supporting it. Though we must say it doesn’t come cheap; the case anything between €35-69 (or about US$40-78), depending on how soon you act on it.