During the New York Toy Fair, toy maker Mezco Toyz showed off an abundance of wonderful movie-theme toys and among them are Ben Affleck’s Batman and Henry Cavill’s Superman from the upcoming superheroes flick Batman v Superman, collectively known as The One: 12 Collective Batman V Superman: Dawn Of Justice action figures. What makes these two unique is, they are toys that are recreated with “authentic likeness’ of the respective actors, namely Ben Affleck and Henry Cavill. Though we would say they are short of hyper-realistic, but then again, we shouldn’t be demanding for such degrees of movie-accuracy for a 75 bucks action figures. 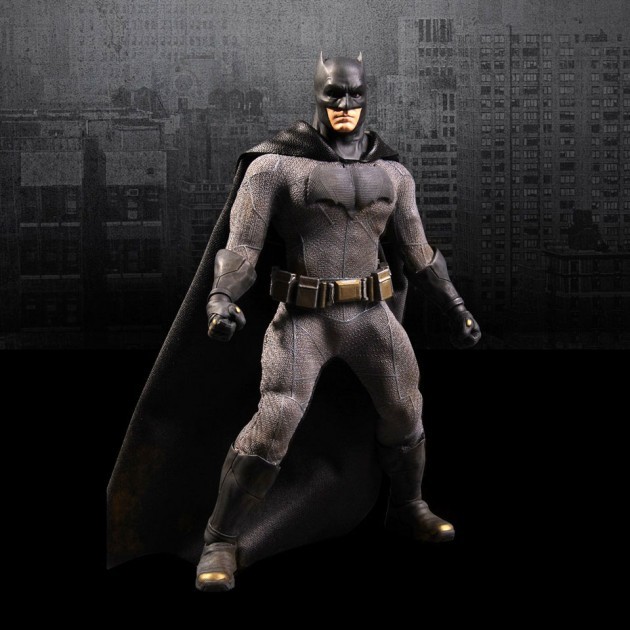 Given the price, they are as awesome as they can get, encompassing features like newly designed One:12 Collective body boasting over 38 points of articulation and real fabric costume as seen in the movie. Furthermore, each action figure will come with a variety of hyper-realistic, character-specific accessories including alternate heads and hands, along with movie logo display base and posing post. Mezco Toyz refers them to collector-grade action figures and by the look at it, they probably are and at 75 dollars a pop, they are definitely not toys you would put in your children’s hands. 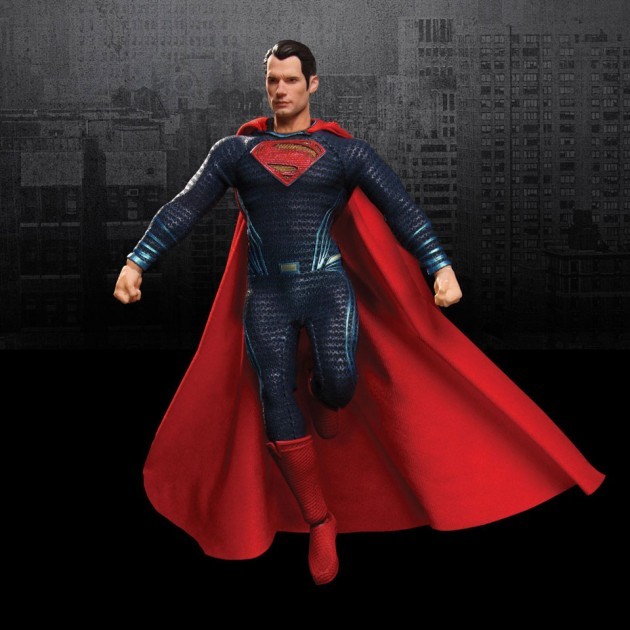 Each figure is packed in a deluxe, fifth panel window box with translucent acetate slipcover. We are not sure the duo will sell like hot cakes, but just in case they do, you may want to secure yourself one (or maybe both?) by pre-ordering it on Mezco Toyz website. Delivery of the The One: 12 Collective Batman V Superman: Dawn Of Justice action figures is expected to happen some between in June/July period. And oh, Mezco Toyz also showcased the Batman with armor getup during the Toy Fair. Though we are not sure when or how much that piece costs.