Some people gets really pumped when listening to music when running. But stuffing thing in or over the ears cuts the wearer out from the environment and that is dangerous. An alternative would be going for bone conduction technology, but if you don’t like frequency being drilled directly into your skull, Zulu Audio Wearable Bluetooth Speakers is another option. 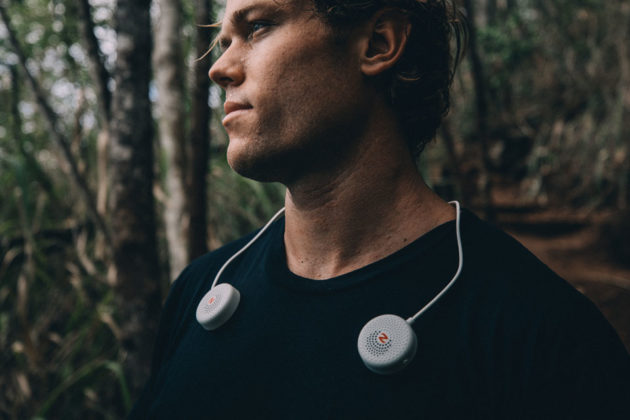 Zulu Audio is designed with safety in mind. It is tailored for anyone who trail run, commute, cycle, or simply just walking on the streets at night. It features a patented, lightweight magnetic system that lets the wearer attached it his or her garment effortlessly. 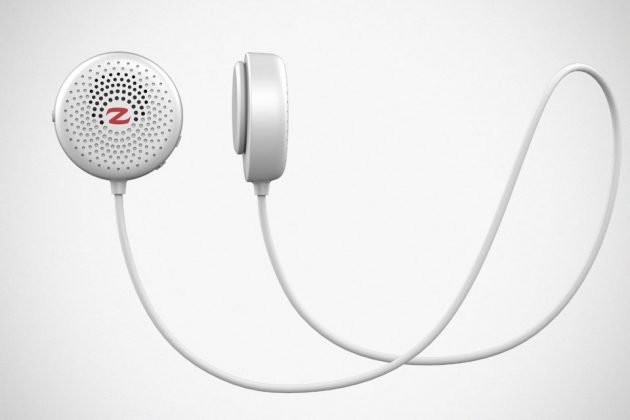 No, wait. I should really emphasize that Zulu Audio is NOT, I repeat NOT, a pair of headphones. It really is a Bluetooth speaker system. Just that it is a lot more compact and lightweight then the Bluetooth speakers you have accustomed to, and it is, well, wearable. 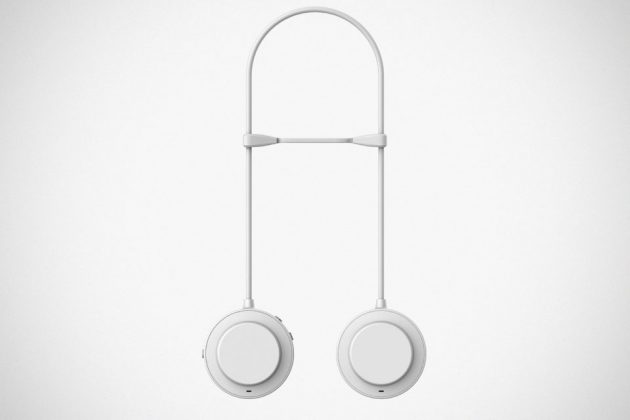 As the product name suggests, it uses Bluetooth technology to wireless stream audio from your Bluetooth-enabled source, such as your smartphone, like many such products tout, but it does so with pretty darn awesome range. Or 30 meters (100 feet) to be precise. It also boasts built-in microphone, allowing you to talk calls while keeping your hands free. 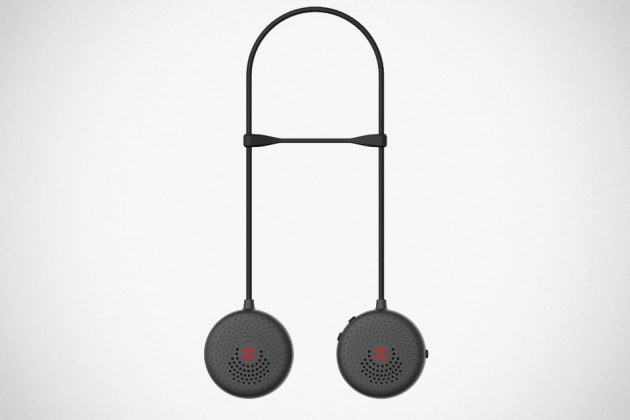 Other notables include a sweat- and splash-proof construction, stereo sound, and oh, its speaker is directional sound, so reassure that no one will be irked by you blast away as you blaze along the trail. Apparently, these speakers were original conceived by a US Marine so that he can listen to music while at the military base, where headphones are prohibited, and still aware of his surrounding.

Zulu Audio was a successfully funded Kickstarter campaign with products shipped to its backers, and it is now officially available to everyone at Amazon, priced at just 99 bucks. If you are in need of music while going about your exercise, the Zulu Audio Wearable Bluetooth Speakers could really be the gadget of choice. Go check it out. 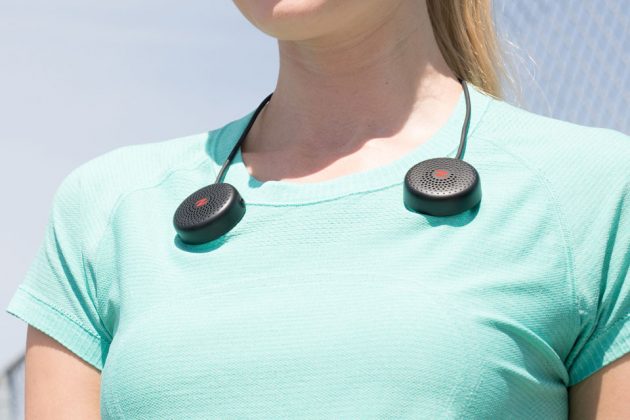