Now that the fate of Land Rover Defender is sealed, it gives fans of this iconic off-roader even more reason to retain their rides and even to acquire more. If you happens to be one of those huge fans, then you might be interested to know that another pre-Defender Land Rover is heading to the auction block. The vehicle in question is the 1983 Land Rover 110 V8 Country Station Wagon, which is a car believed to be a pre-production or a press car, was restored by “a revered classic body shop specialist” over the last ten years and it has, since restoration, travelled just 100 miles. The car is garb in Rolls-Royce Nutmeg Brown with old stock ‘County stripes’ applied on it. 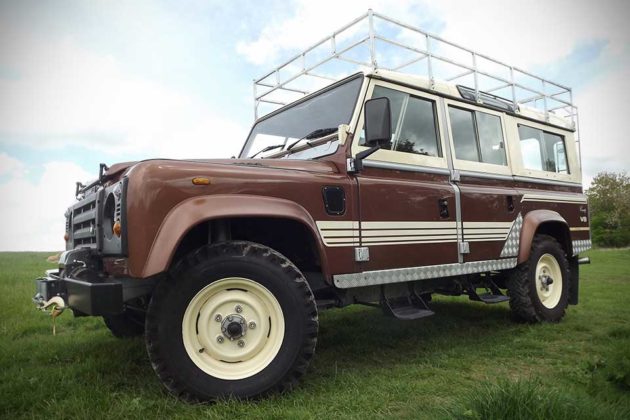 On the inside, seats have been re-upholstered with super rare, period Land Rover cloth while the original headlining is retained. Under the hood, it is outfitted with the same 3.5L V8 unit and gearbox as found on the Range Rover, supplied by Dunsfold Land Rover and mechanical parts were all replaced or overhauled. Other notable features of this 12-seater grand-daddy of crossover include rare sliding windows, flush door handles, and a ultra rare seat-box mounted high and low range gear selector lever.

The 1983 Land Rover 110 V8 Country Station Wagon will go under the hammer at Classic Car Auctions’ CarFest Sale, happening on the August 29, 2015 (viewing is a day before) at Laverstoke Park Farm, Overton, Hampshire. Yes. It is in the UK, but that shouldn’t be a big deal since the estimated sale price is “only” £19,500 to £21,000, which leaves you plenty to spend on air ticket and lodging. No? 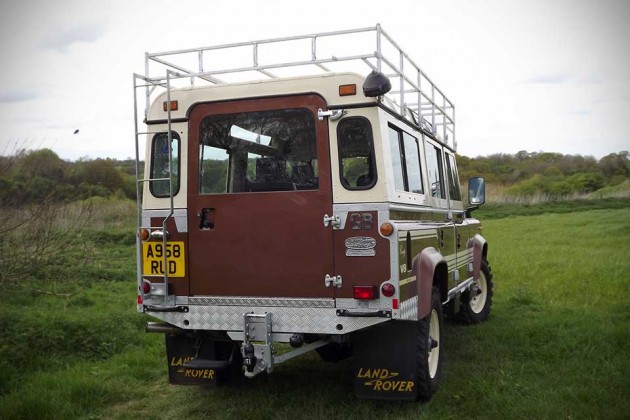 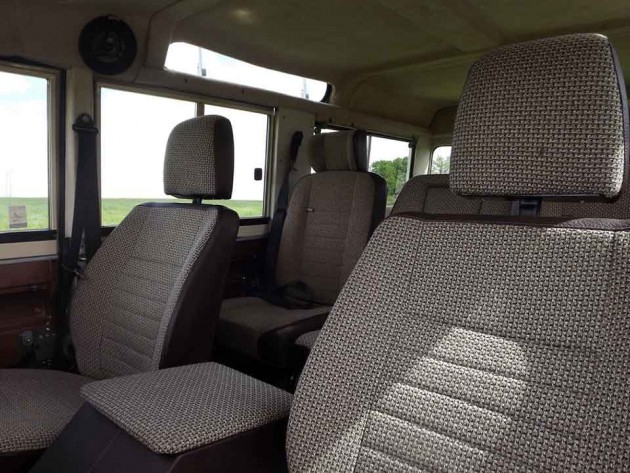 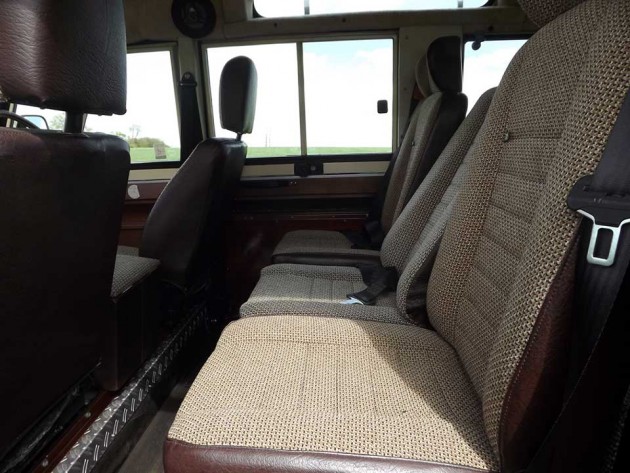 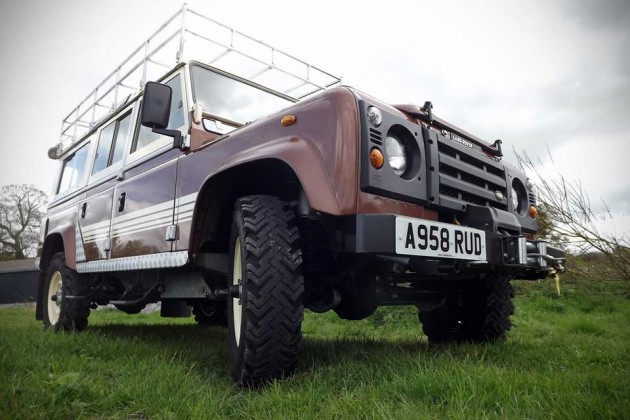