As the war rages in Marvel’s Avengers: Infinity War, there is another war brewing inside the bedroom (or anywhere, basically, if you have that kind of fetish). You must asking “what has Marvel’s latest blockbuster movie have to with the bedroom?” Well, nothing, really, but that’s until Australia sex toys maker, Geeky Sex Toys, comes into the picture. If you are thinking what I am thinking… yep. You are absolutely right. THERE IS a line Avengers: Infinity War-themed adult toys, or at least a parody of it. Though we doubt these are “officially licensed.” 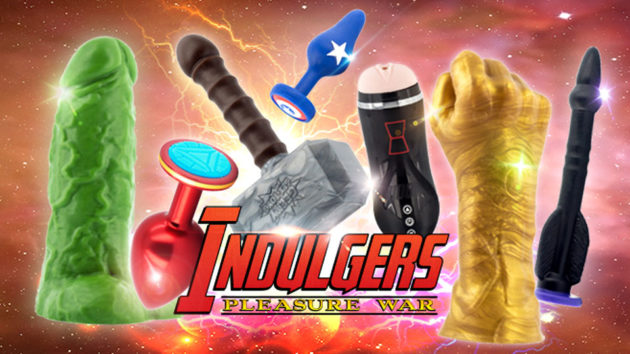 Clearly these are not the toys you will proudly display in crystal clear cabinets along with your expensive Hot Toys collection. It’s not even a joke, btw. Indulgers: Pleasure War is very real. And yes. That’s the name the sex toy maker is calling. Cheeky, but it is not the best yet as far as naming is concerned. The individual product name will make you go LOL. Guaranteed. The collection, which has seven pieces in all, will have self-pleasuring of men, women and anything in between covered. 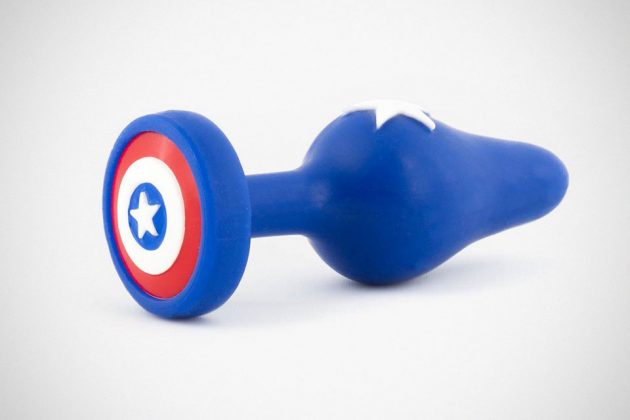 P.S. If Avengers is not you cuppa. There’s also a Spider-Man-themed dong and a collation inspired by Guardians of the Galaxy. Just thought that you may want to know. 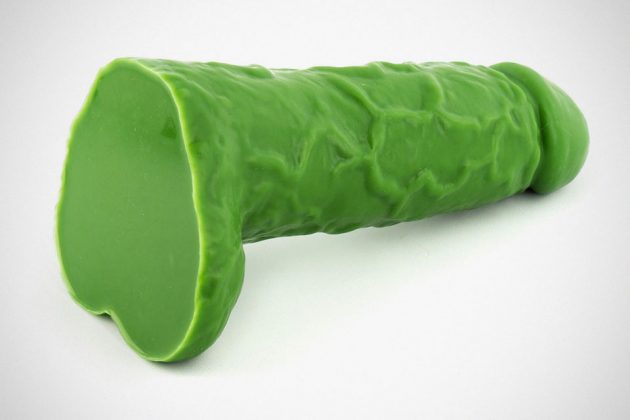 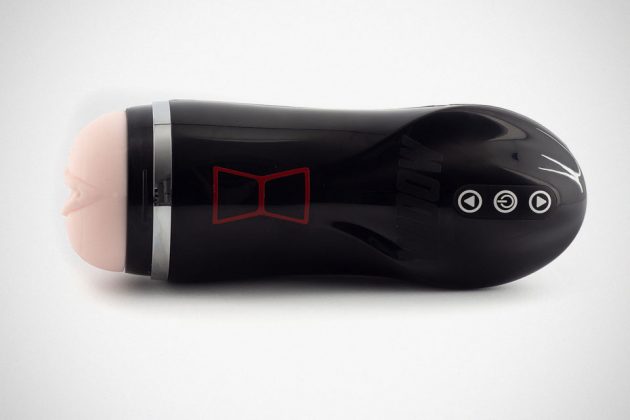 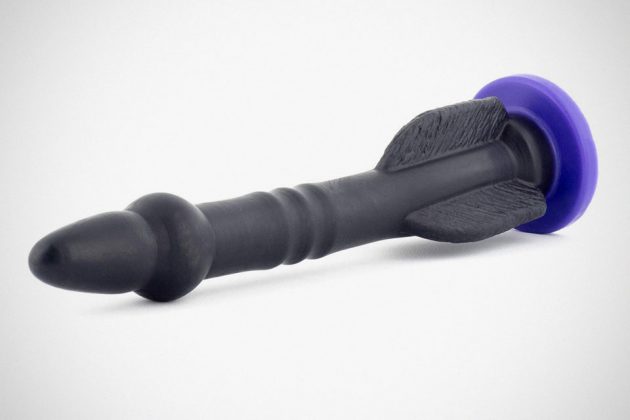 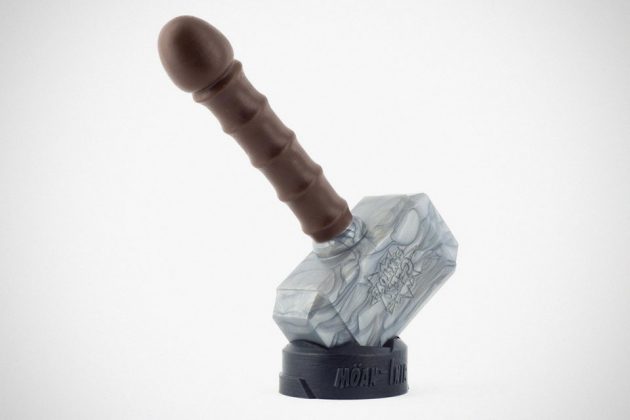