Don’t sneer at Arkham Origins video game, thinking that the Dark Knight’s suit would be too cumbersome for mobility’s good, because brilliant cosplayer, Julian Checkley and his crew over at Order 66 has created an insanely detailed suit modelled after the cape crusader’s suit from the game and it appears to be as mobile as the game has depicted. Granted, it is not made from bullet-stopping materials as it should be, which would, logically speaking, be too heavy for non-Bruce Wayne person to handle. Instead, the suit’s armor parts are 3D printed, which means they are likely to be plastic of sort (Tony Stark’s metal 3D printing is not quite accessible yet, remember?) and thus, its weight should be manageable. Should be. 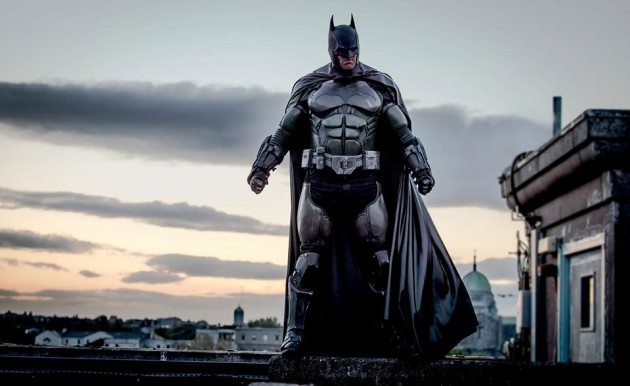 Other bad ass features of Julian’s Batman Arkham Origins Cosplay include foldable batarangs and a ‘working’ wrist computer that displays a loop of the sonar pings from detective mode. Julian even go to length to ensure the suit ‘works’ by putting it through its paces, proving that movement is unhindered and the gauntlet is well capable of spitting out fireball, well, albeit having a rather shot range. At this point, we only have one word on this: wow. Keep going to catch a video of the suit in action (less the villains, naturally). 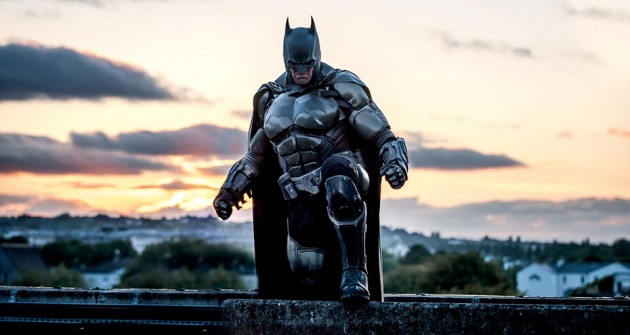 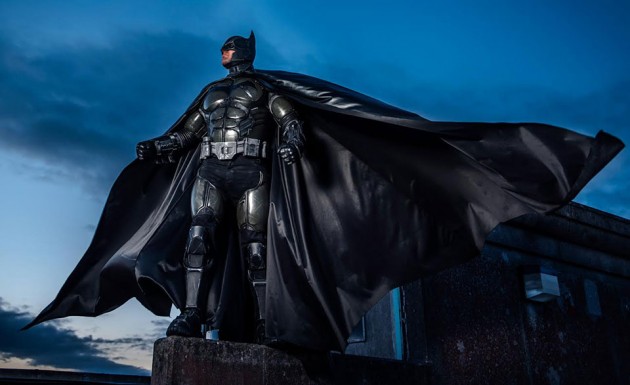 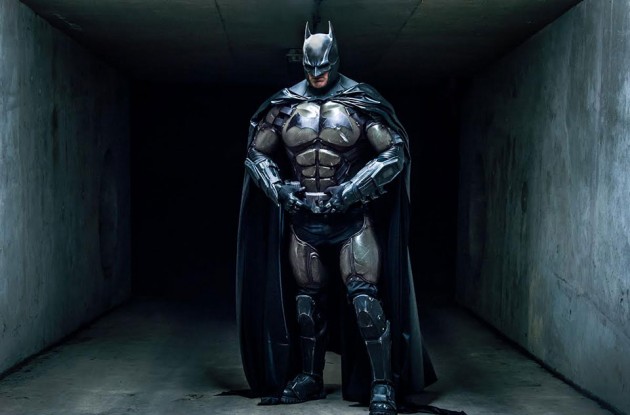 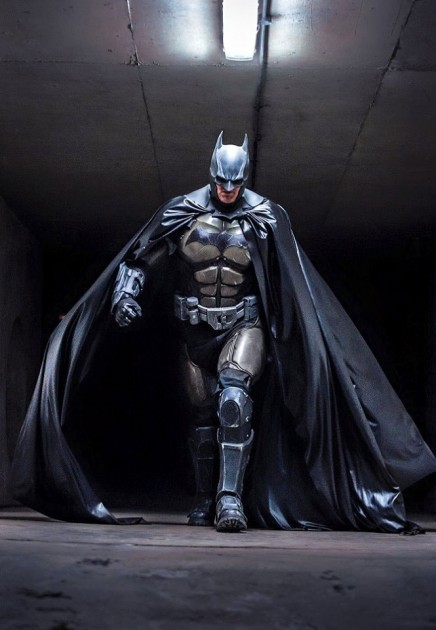 via The Awesomer via Kotaku

NOW READ  MAFEX The Batman Action Figure: Likeness To Robert Pattinson Is Through The Roof