Transformers are, according to TFWiki.net, a species of sentient, living robotic beings. In other words, they are are living things, just like you and me. This brings us to this question: as sentient beings, do they do ever need to read time, or does the onboard computer already have that taken care of? I guess we will never know and a collaboration with G-Shock and toy maker of Transformers, Takara Tomy, only serves to deepen this mystery. 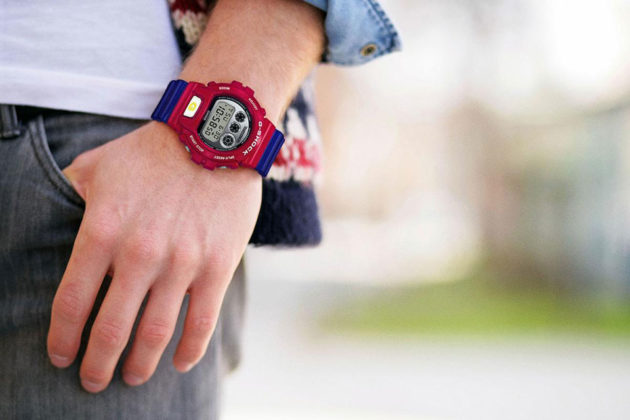 We are not here to resolve that mystery, though. We are here to let G-Shock and Transformers fans know that Casio Japan has partnered with Takara Tomy to introduced a special edition G-Shock x Transformers DW-6900TF-SET and it is one watch no Transformers should miss, ever. The watch is released to mark 35 years of G-Shock this year and the 35th anniversary of Transformers in 2019. The set comes with a watch which bears the familiar Optimus Prime colorway of red and blue, and it comes with a transformable Optimus Prime figure that doubles as a watch holder. 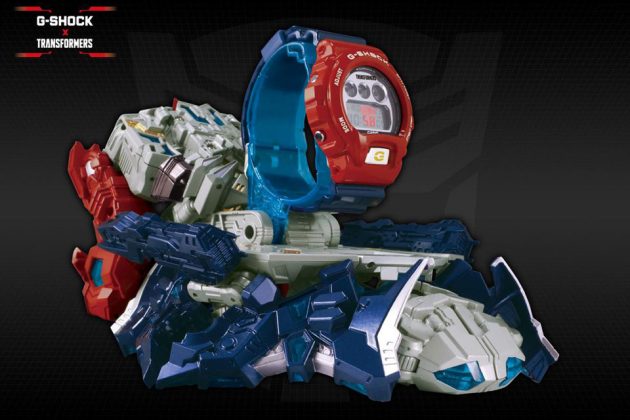 You can show off the special edition watch in either the “pedestal” mode or in the robot form. In the event you want to wear the watch, the included Matrix of Leadership can slips into the watch holder to fill the void. Either way, IMHO, it looks kind of funny. If you have the G-Shock 5600 or the 6900 timepiece, it could fit into the watch holder too, but the color won’t match up. 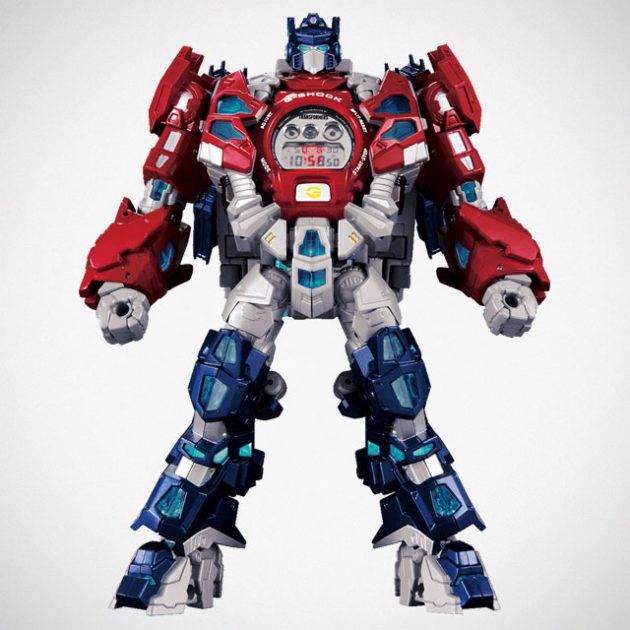 Now, for the not-so-good news. The G-Shock x Transformers DW-6900TF-SET appears to be a Japan-only exclusive. Which means, it is a good time to start saying hi to your long lost contacts in Japan and pretend that they are your besties, so you can convince one of them to acquire it on your behalf and send it your way.

The G-Shock x Transformers DW-6900TF-SET will be officially available starting, December 8, 2018 with a rather hefty sticker, coming in at 29,000 yen before tax (or about US$257 based on today’s going rate). Official product video after a few more looks. 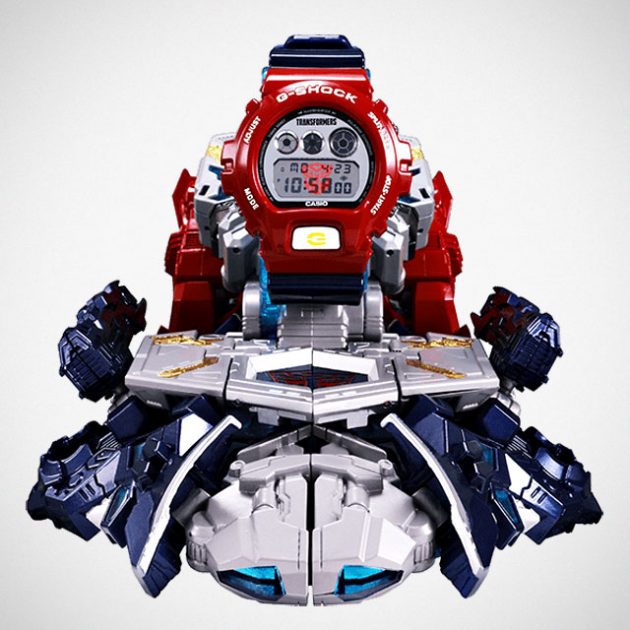 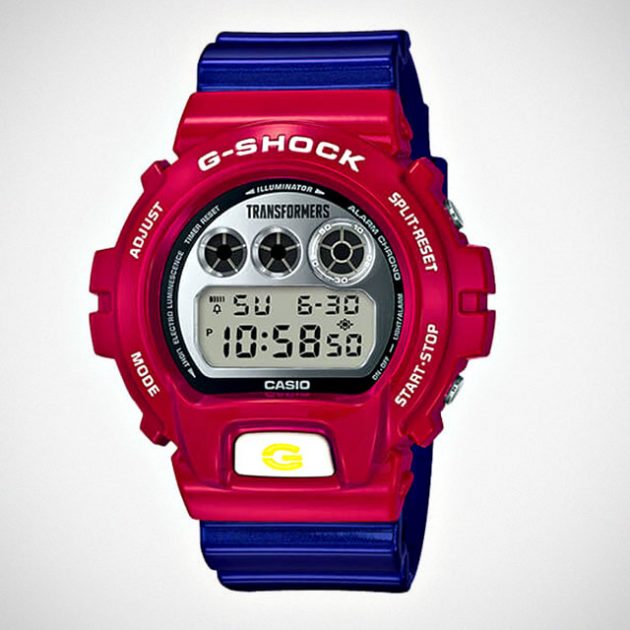 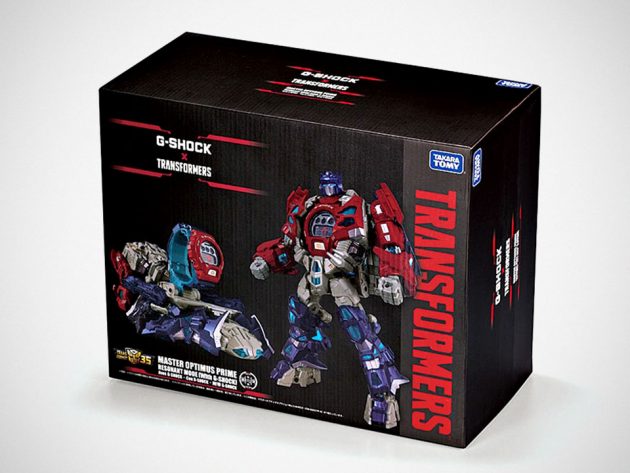