It has been a while. It was on pre-order started two years ago and it is now finally available to the masses. We are talking about the kinda sad gadget from Gatebox called Gatebox Virtual Home Robot. The name sounds harmless enough, but this ‘robot’ is in fact a virtual wife of sort (yes, you heard that right!). You see, while this device does home automation, let you in on news, weather and whatnot, it is capable of even more. Something more, well, humanly. 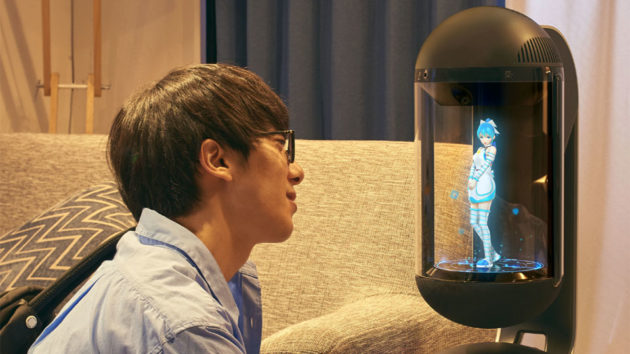 It is touted as “living with a character” and hence, the holographic image of an anime character. This character is not just for aesthetic person; it is the avatar of the virtual person (your “wife,” in this context) will be your emotional pillar for any rough patch you may be going through. It show you affections by doing things like texting you, asking how’s work going or when you are getting home, and even encouraging you on through the day just like a real person will do (or will not even do). Now, if this isn’t the beginning of a relationship apocalypse, I don’t know what is. 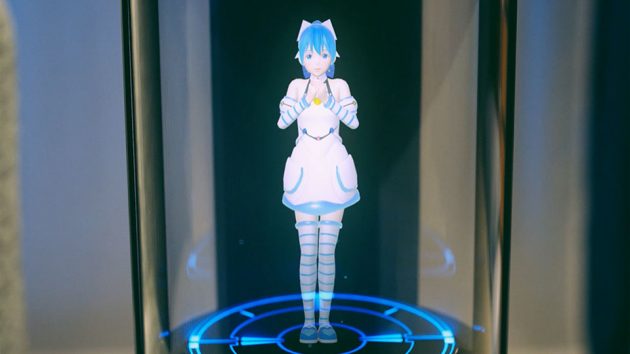 Anywho, this final and mass market-ready version has an updated look too. It looks like a vertically suspended capsule with a cylindrical plastic where the 8-inch tall anime character will appear. The rest of device is intentionally designed to be as less distracting as possible, so that the center of attention would be on the character.

Gatebox Virtual Home Robot is available as we said earlier and this virtual companion does not come cheap. While the initial outlay of 150,000 yen plus tax (approximately US$1,352) is significantly cheaper than the original asking price, it does not stop there; there is a monthly subscription fee of 1,500 yen (or about US$13.53) to keep your virtual wife updated. So, are you ready for the relationship apocalypse? (Sad) video after the break. 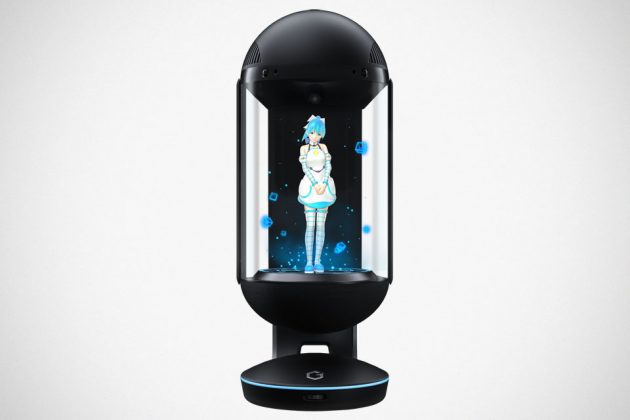 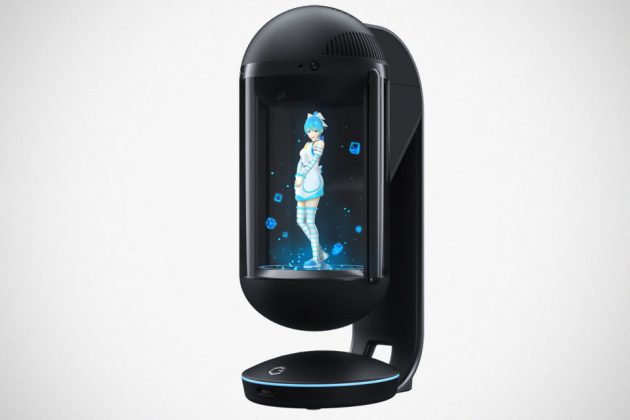 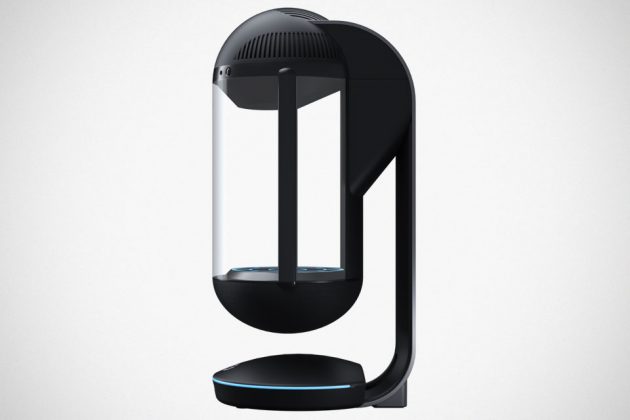