Good news, Android purists. This year, Google has not one but two Nexus phones to entice you. Yup. You heard that right, two handsets under the Nexus namesake – a first for Google. If you are like me who were turned off by the gigantic Motorola iteration introduced last year, Google has a smaller alternative for you, in addition to a slightly smaller-than-the-Nexus-6 version. Two makers were roped in for this year’s handsets. The larger Nexus 6P is by Chinese communication equipment maker, Huawei, while the smaller Nexus, known as Nexus 5X, is by LG. Expect to find the reversible Type-C port on both handsets, along with premium features like fingerprint sensor, 4K capable 12.3MP imaging sensor boasting 1.55µm pixels and of course, the latest Android OS, Android 6.0 Marshmallow. Sounds like yummy, doesn’t it? 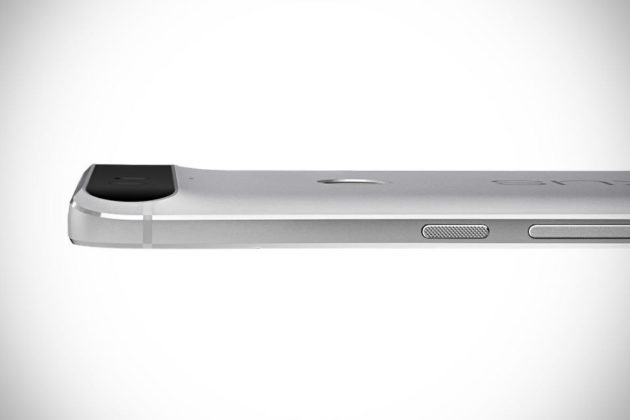 We bet all eyes will be on the Huawei’s Nexus 6P as it is the first all-metal-body Nexus phone and though it is a tad smaller at 5.7 inches, it has the same WQHD (2,560 x 1,440) resolution as the out-going Nexus. That’s a cool 518ppi if anyone’s counting, which is clearly a bump from its predecessor. Screen protection comes in the form of Corning Gorilla Glass 4 and it is of course, fingerprint and smudge-resistant, thanks to the oleophobic coating. Clockwork is by the way of a Qualcomm Snapdragon 810 v2.1 chip with a 2.0GHz octacore 64-bit processor and Adreno 430 GPU. 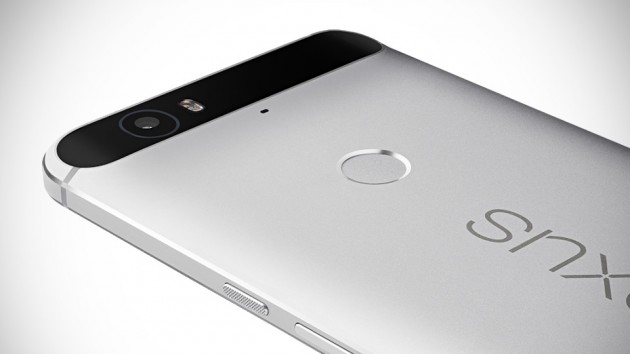 Other details include 3GB LPDDR4 RAM, up to 128GB storage, a 4K video capable 12.3MP imaging sensor boasting 1.55µm pixels and “broad-spectrum CRI-90 dual flash”, an 8MP front-facing f2.4 camera, dual front-facing stereo speakers, three microphones with noise cancellation, LTE cat. 6, dual-band wireless ac with MIMO support, Bluetooth 4.2 technology, a bunch of sensors (accelerometer, gyro, barometer, ambient light and such), and a 3,450 mAh battery with fast charging support for up to 7 hours of use with just 10 minutes of charging. The Google Nexus 6P by Huawei is available for pre-order in select countries, starting at $499. 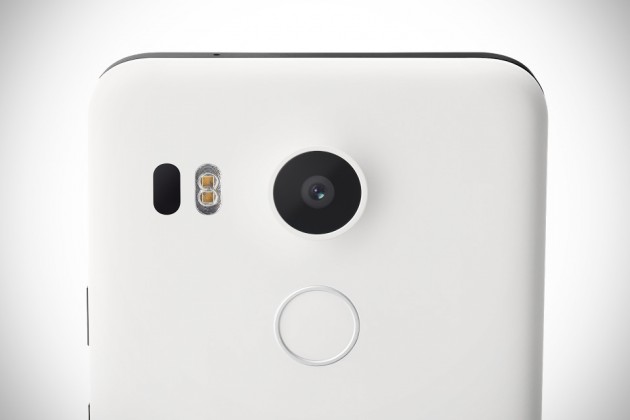 The Nexus 5X, on the other hand, gets a 5.2-inch FHD display and is powered by a Qualcomm Snapdragon 808 chip with a 1.8GHz hexacore 64-bit processor and Adreno 418 GPU. It is definitely not as top end as the 6P, but more as a proposition for folks who rather than have a giant phone, though 5.2-inch is in no way small either. Key features include 2GB RAM, up to 32GB internal storage, 3-mic setup, LTE cat. 6, dual-band wireless ac with MIMO support, Bluetooth 4.2 technology, a 5MP front-facing camera, the usual serving of sensors, and a 2,700 mAh battery with fast charging support for up to 3.8 hours of use with just 10 minutes of charging. Unlike the obvious flagship which has aerospace-grade aluminum body, the 5X gets a molded polycarbonate housing. The Google Nexus 5X by LG is also open for pre-order now in select countries, priced at $379 and up.