September 27 is a big day for online retail giant, Amazon. It was like the Apple Event for Amazon where the company a slew of new gadgets, ready to coax your hard-earned money out of your wallet for this holiday season. A total of six gadgets were announced on this day and it includes a an-all new Echo, an Echo Plus, an Echo Spot, an all-new Fire TV with 4K Ultra HD, a thing called Echo Connect, and Alex Gadgets. That’s a lot to take it in a day, especially for eager Amazon fans. Instead of bore you with boatloads of words, here a rundown of the gadgets: 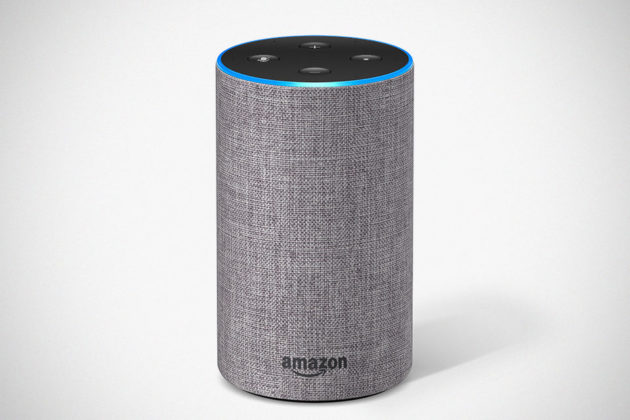 Yup. The Echo finally gets a successor. This time it looks vastly different, most notably larger in diameter, or fatter, if you will. The new-gen Echo now gets more finish options by the virtue of a fabric wrap (think Vifa and Libratone) and promised to deliver improve sound with Dolby processing and more importantly, at a lower price of $99.99 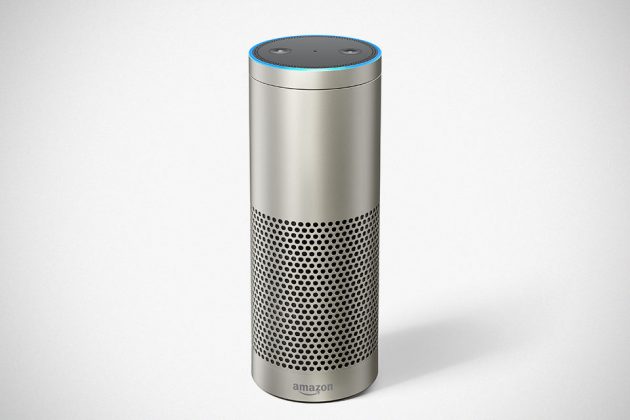 Echo Plus looks pretty much like the original Echo that started it all. But being a ‘Plus’, it gets a built-in smart hub that will enable you easily hook up with smart devices to do things like control lights, locks and more “in minutes.” So, yeah, it is basically an IoT and cost quite a bit, at $149.99. But the price does comes with a Philips Hue smart light bulb. 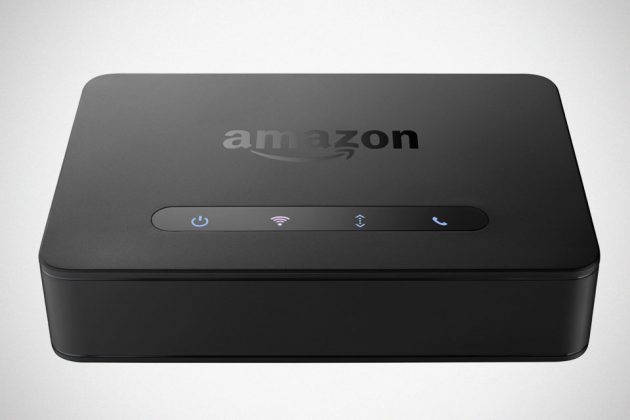 Also worthy of mentions a couple of new Alexa features. The first is Alexa Routines which lets you automate a series off customizable actions with just a singe voice command. You can, for example, say, “Alexa, good night,” and Alexa will turn off the lights, lock the door, and turn off the TV. The Routines can be based on the time of the day too, so you’d not need to bark at it every time a sequence needs to be executed. In addition, Alexa can now call anyone from Echo devices, which brings us to another piece of hardware called Echo Connect.

This $34,99 Connect lets you do inbound and outbound calling hands-free – from your home phone, if you still has one. So, yeah, it is basically a speakerphone of sort.

NOW READ  Hygiene Hand EDC Limits Your Contact With Shared Surfaces. Is What We Need To Flatten The Curve 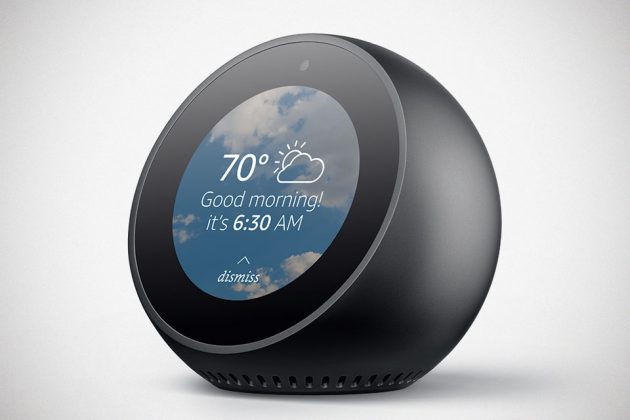 The newest member of the Echo family is Echo Spot, a tiny Echo device with a built-in 2.5-inch display that dishes out news, weather, smart home camera feeds, and more. It features second generation far-field voice recognition and does everything that an Echo can, including pumping music streamed from a Bluetooth source, or via the 3.5 mm input jack. It has. Front-facing camera to enable you to do hands-free video call too. It will cost $129.99 when it becomes available this December, but like the rest of the devices, pre-order for Echo Spot is already on-going. 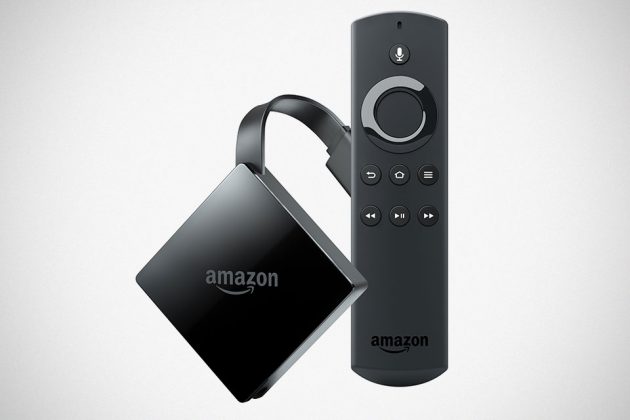 Clearly, not wanting to be outdone by Apple TV 4K, Amazon has updated its Fire TV streaming media player with 4K Ultra HD and High Dynamic Range (HDR) support. It comes with a Alexa Voice Remote to enable searches via Alexa and with that, you’d also get Alexa Skills too. It is super affordable, at just $69.99 a pop, and with it, new Fire TV users will also be backed by “the largest selection of 4K/UHD content available to steam.” 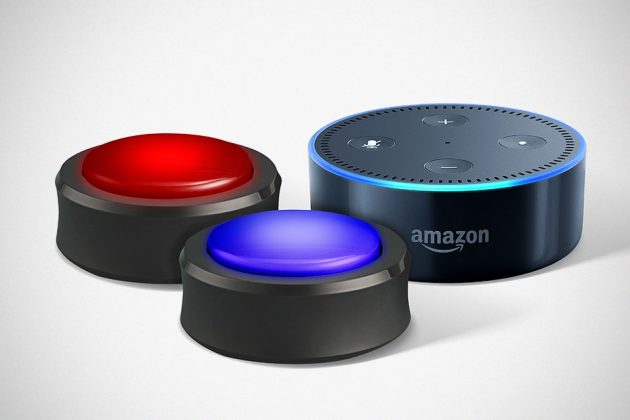 Alexa Gadgets are Echo Buttons that serve as an additional interaction between you and Alexa-enabled devices. Think of it as Amazon Dash, but one that can perform a bunch of functions including, for example, playing trivia games. Wait what? Alexa Gadgets will be available in time for this Holiday season and when does, it will asking you for $19.99 in return.

But that’s for a pair. Just so you know. 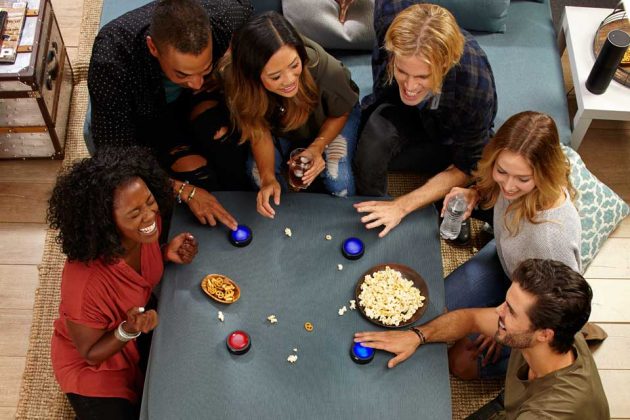 So there you have it. Some new Amazon gadgets to entice the cash out of your wallet for this season of giving (but will they?).