Google has done it, so has Sony, Samsung, LG and a bunch of others. We are talking about what could be this year’s hottest gadgets: VR headset aka virtual reality headset. And now HTC is hoping onto the bandwagon, but it ain’t going in alone; it has collaborated with Valve, which signifies that this is a serious Oculus Rift challenger, or at least to us, it appears to be so. Dubbed HTC Vive, the almost alien technology-like headset incorporates Valve’s Steam VR tracking and input technologies, with HTC contributing the firm’s “world-renowned design and engineering talent.” Hardware details are scarce, but we do know that it will have a Full Room Scale 360 Degree Solution with Tracked Controllers that allow you to get up and walk around, and explore your virtual space, inspect objects from every angle and basically, interact with your surroundings. 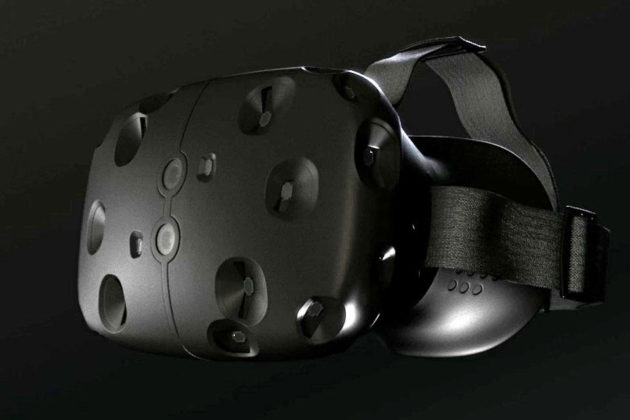 Key highlights (more like key ‘promises’) include “high-quality graphics”. 90 fps video and “incredible audio fidelity.” Along with the headset, there are also new wireless VR controllers that will let ‘feel’ the virtual environment. Naturally, it comes as a pair and promised to be simple and intuitive to use – all in the name of giving you the best VR experience. While gaming is what the headset will do, HTC and Valve wants your VR experience to transcend gaming, and into activities like traveling, attending a game, meeting friends, and you guessed it, shopping. With a powerhouse holding their hands, could HTC Vive VR Headset make headway in the VR market, while others seem still to be stuck at concept phase? Or will those backed by OSVR gets the pole position in the VR race?