what can you do to make a flagship handset continues to stand out amidst all the competitions before your next flagship arrives? make a special edition, of course. better still, make it a limited edition or even one that fans can only drool over. in the case of HTC, the Taiwanese handset maker (who is no stranger to limited edition handsets) has partnered with Singapore-based contemporary art and design collective Phunk Studio to create a handful of unique HTC One M8 handsets, complete with its own packaging as seen above. as you might have gathered from the post title, it ain’t for sale or at least not explicitly expressed that they will ever be for sale, despite the fact that 64 of such bespoke examples will be created. 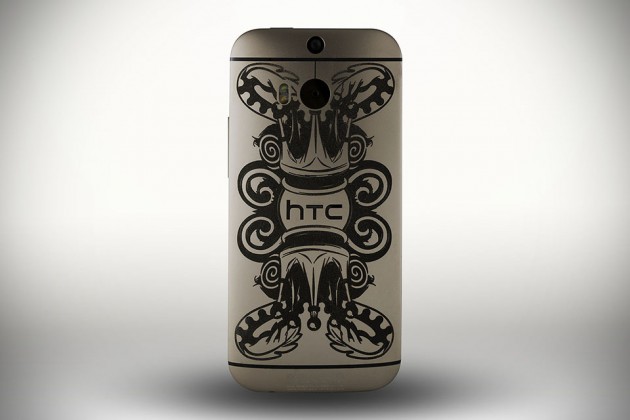 each handset, presumably 32 in amber gold and 32 in glacier silver, will bear an etched pattern designed by HTC’s and Phunk’s designers and will serve as a preview of the design collective’s upcoming exhibition, “Wonderment”, in Japan, Singapore and Hong Kong to mark the outfit’s 20th anniversary. apart from the vanity touch, the rest of the unit is everything you have known about the HTC One M8, including a large 5-inch Full HD S-LCD 3 display, Corning Gorilla Glass 3, Qualcomm Snapdragon 801 SoC with a 2.3GHz processor, 2GB RAM – just to name a few. no word of what they will do with the handsets after the exhibition round. 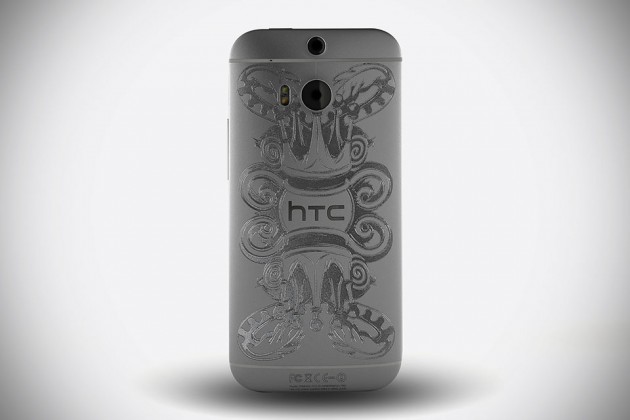 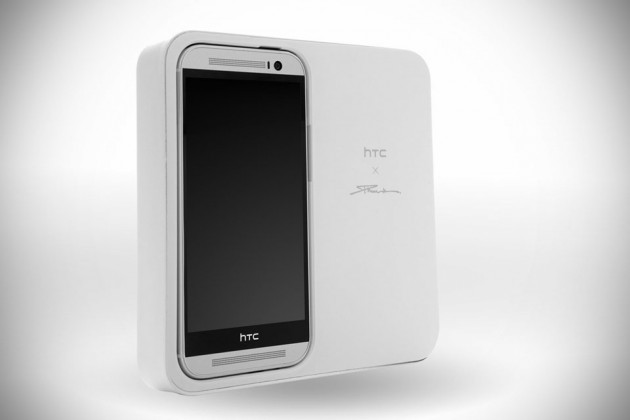 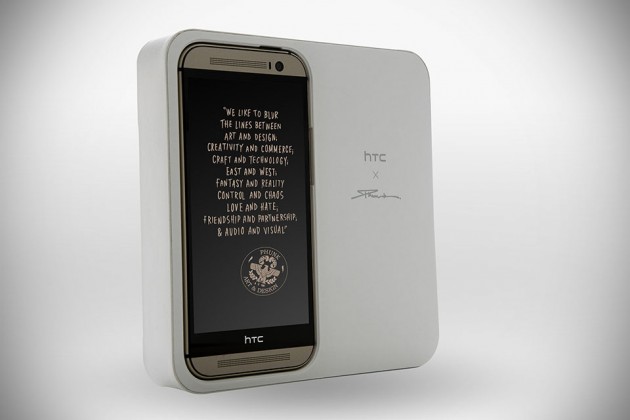