There is an inverted exponential phenomena in the world of gadgets, particularly laptops, where we are seeing lesser USB ports but an increase in USB port-dependent gadgets. It’s probably not a big deal, but nevertheless, an inconvenience that we rather not live with, which is why we have USB hubs. Problem solved, you think? Yeah, probably. However, Chinese design student Gonglue Jiang has a better idea and he calls it InfiniteUSB. As the product implies, this USB cable is expandable, or more correctly, daisy chain with other InfiniteUSB to create an almost infinite number of USB ports for your digital camera, smartphone, tablet, wireless module and whatnot. 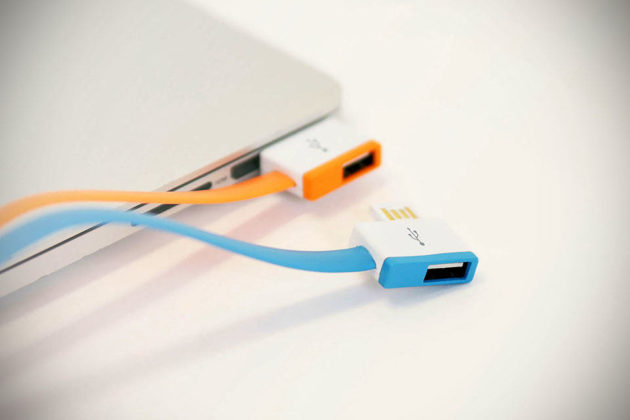 So how does he do it? By integrating a female port into the cable’s USB connector, thus allowing another USB cable to be plugged to the same port. If another or more InfiniteUSB cable is used, then theoretically, you can have any number of USB ports you desire. To be honest, we are not entirely convince by the infinite part of the story, but we have no doubt it will provide additional ports to supplement the one or two USB ports for low-power usages such as charging and syncing. Though, we are not sure would a bunch of them are working at the same time cause a bandwidth meltdown? However, if you take each InfiniteUSB as a replacement cable for each gadgets, it means you will have a USB hub of sort at your disposal without actually bringing a USB hub. So essentially, invention will eliminate one less accessory from your gadget-heavy life.

If the InfiniteUSB sounds like the accessory for you, then you will be glad that it is no longer a concept like it was five years ago. You can secure yourself one by pre-ordering it on Kickstarter by making a pledge of $14 or more. Delivery is expected to happen sometime in June/July this year. And oh, there’s no concern on the funding status cos’ it has since rope in over 1,000 backers and racks up over $70,000 in pledges and so, production is imminent. 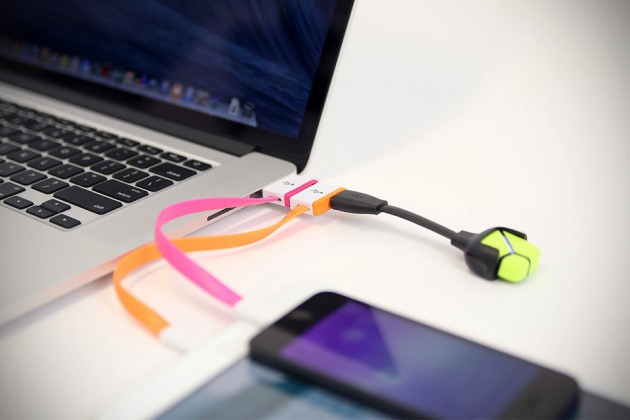