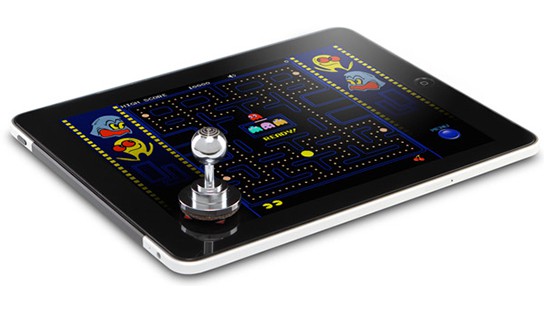 the concept behind how the JOYSTICK-IT works is similar to the Fling Tactile Game Controller for iPad – just stick it over the virtual control pad of your game and walah! you have instant control over your game via the joystick. JOYSTICK-IT iPad Arcade Stick works with any device that has capacitive touchscreen, hence it will also works with Android tablets – as long as the screen estate is big enough for the arcade stick not to hinder your game play. however, it will only work with games that has virtual control pad. if the game has both left and right virtual control pad, you can even stick two of it for a even more arcade or console feel.

priced at an affordable $24.99 for a single stick or $39.99 for a pair, the JOYSTICK-IT iPad Arcade Stick is available now on ThinkGeek web store. looks really cool but we were hoping to see a red and black item which should look more arcade-ish. check out the product in action in the video below. 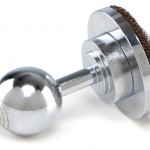 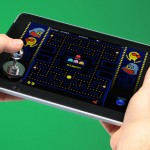 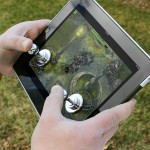