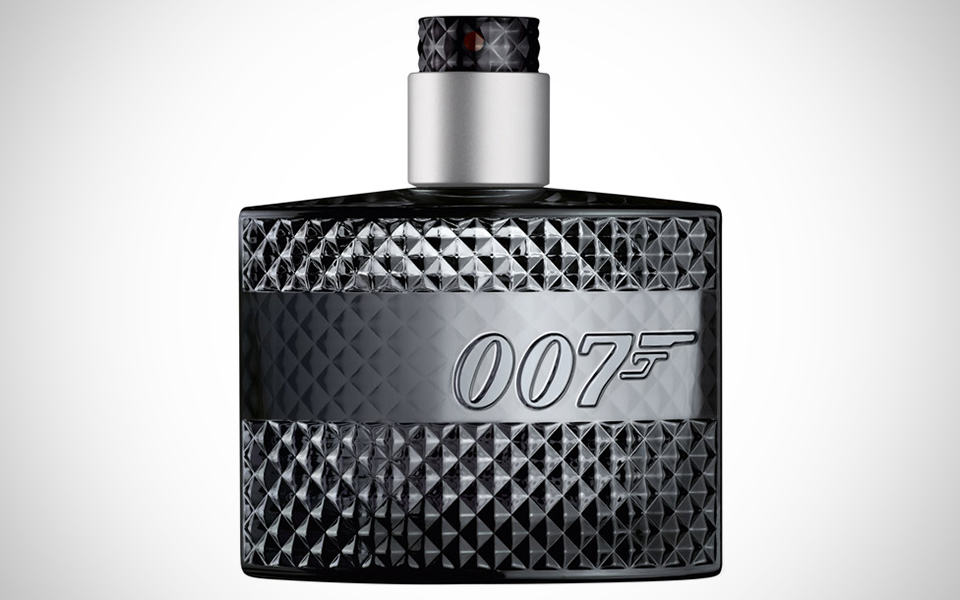 this year is a big year for the movie industry and fans (of action genre in particular) alike. it is the year of big budget, star-studded film The Avengers, the concluding movie of Christopher Nolan’s Batman Trilogy and most importantly, it is the year of the 23rd Bond film (aka Skyfall) and also the 50th anniversary of the Bond franchise. yes, it is that old. speaking of which, if you happen to be a diehard fan of the frictional MI6 agent, then chances are you would love to look and smell like him. the look part is easy, just wear a suit wherever you go like Barney does but as for the smell… well, how Bond smells is anybody’s guess. whatever the smell it is, you might just be able to smell like the charismatic ladies’ man with this upcoming James Bond 007 Fragrance. yes. you heard that right, a fragrance in the name of 007 and a result of the collaboration between Eon Productions, the maker of Bond films, and Procter & Gamble Co. (or more widely known as P&G). the James Bond 007 Fragrance is set to go on sale mid of this month at Harrods and rest of the world, including other EU countries, North America, India and China in September with prices starting from $30 for a small bottle. oh btw, the fragrance definitely won’t have scent of sex, gun powder, Martini or whatever, as it is a completely new scent with a mix of fresh apple, cardamom and sandalwood. disappointed? we certainly hope not.