As Amazon plots the ambitious plan to have a drone mothership for its future delivery drones, the rest of the world, specifically the automobile industry, remains pretty much grounded and thinking of how best they could leverage on this drone technology in automobiles. The earliest we recall was the three-year old concept from Renault, but in recent months, there was a leap in exploration of this relationship between an automobile and a drone. Jaguar Land Rover Special Vehicle Operations’ Project Hero is one of such endeavor to surface this month. 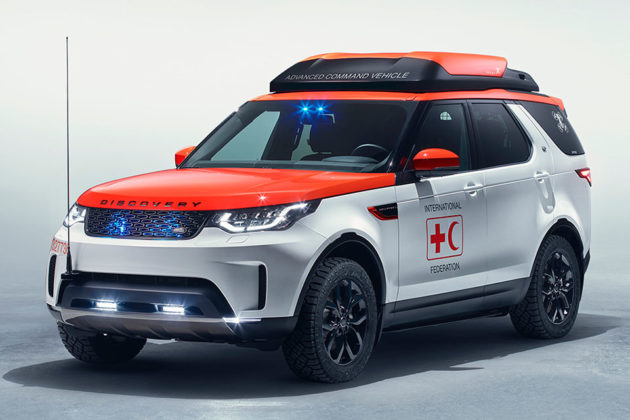 Project Hero is a unique version of the new Land Rover Discovery designed and outfitted for use by Austrian Red Cross, and it comes equipped with a search and rescue drone that can take off and land on the Discovery even when it is in motion. What makes Project Hero so special is not because it has a roof-mounted drone, but also it is world’s first to feature an integrated landing system with magnetic retention and self-centering drone technology. This technology is the magic that enables the drone to land on the Discovery when the vehicle is moving.

As for the drone itself, it will allow the emergency response team to investigate a disaster zone which likely to have the landscape altered significantly in an event of landslides or avalanches and doing so from a safe distance. With a bird’s eye view footage, the team can then map out how to best tackle the situation or even use the drone to search for survivors. 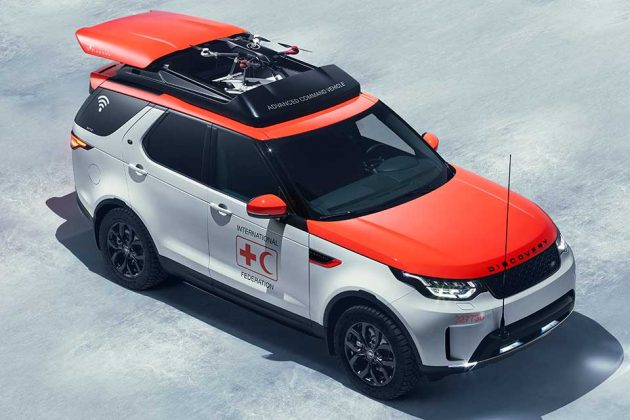 Driven by a 3L TD6 engine, Project Hero, being a SAR vehicle, naturally has a specially equipped interior which includes a heavy-duty sliding floor at the rear load space, additional mounting points at the segregation panel behind the rear seats, strategically positioned LED lighting for enhanced low-light operations, and an innovative power supply points which accept multiple type of plugs.

Project Hero is ready to be based at Austrian Red Cross training center in Erzberg, as well as in Vienna where it will be used for training purposes, and at the same time, it will also be deployed with the Red Cross to provides support at times of natural disasters. 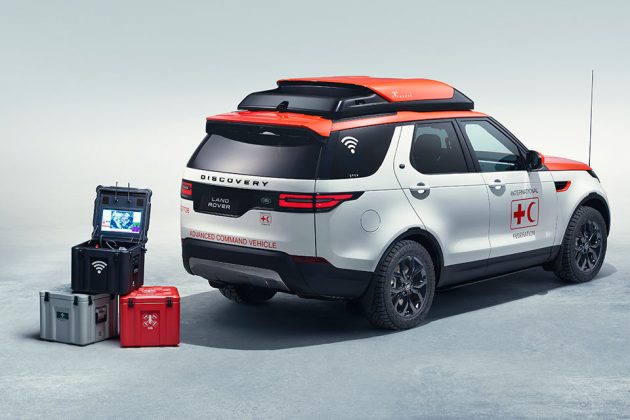 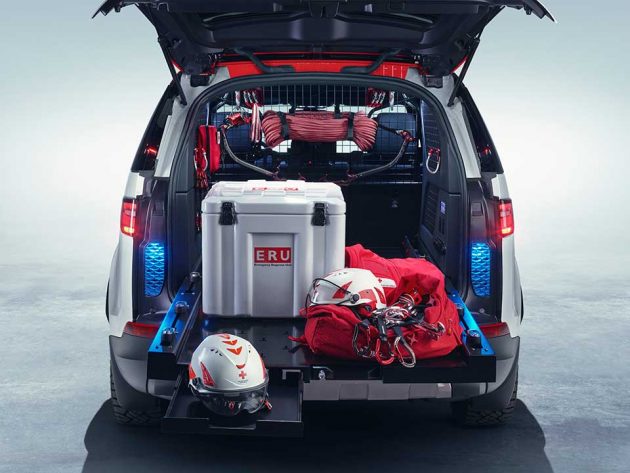 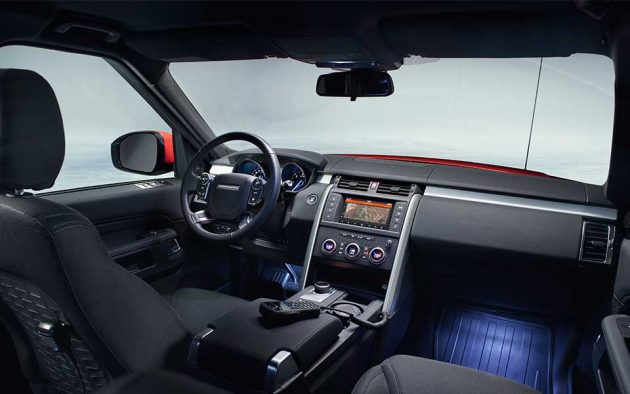 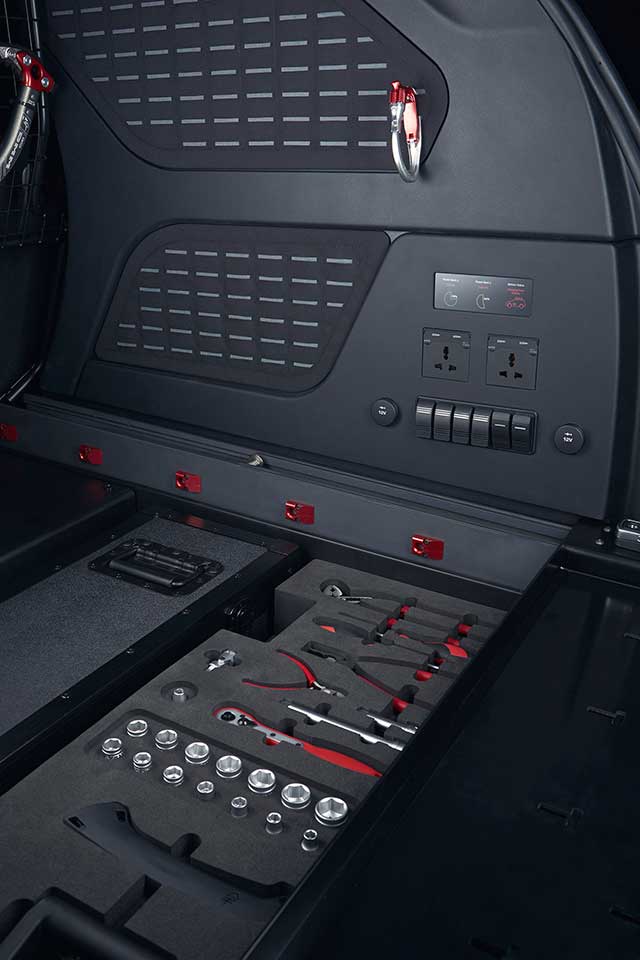