remember the super dope Nissan Concept 2020 Vision Gran Turismo virtual supercar designed by the Japanese automaker in collaboration with Polyphony Digital for the PS3 game, Gran Turismo 6? well, it turns out that Nissan has made a living, growling prototype of it which was unveiled at the 2014 Goodwood Festival of Speed over the weekend. however, as you might have guessed concrete details it has none, but what was presented is a peek into Nissan’s future design language as far as supercar is concerned, which we take it as hint of what the marque’s flagship GT-R would look like, or at least similar, in near future. so don’t get too ahead of yourself first and start checking your bank balance, cos’ it won’t be happening anytime soon. 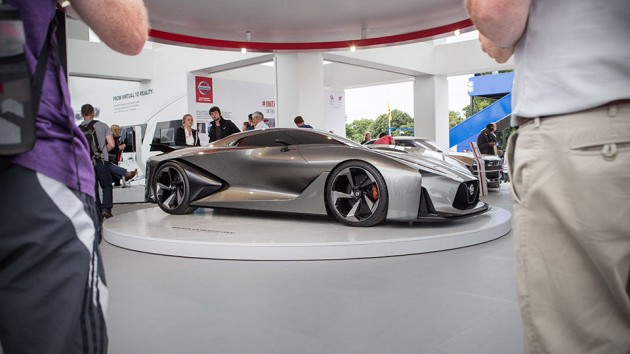 the car was the brainchild of Nissan Design European, whom like fellow game-turn-concept supercar from Volkswagen, was also given free rein to create without being bothered by constraints in financial and implementations. the result is of course, drool-worthy. the car also received guidance from advanced engineering team from Nissan Technical Center in Atsugi, Japan. though it will be still a while before we get to see a similar machine on the road, avid gamers can down the digital version of the Nissan Concept 2020 Vision Gran Turismo this July and have a go within the GT6 driving simulator environment. meanwhile, treat yourself to a few more unveiling pics, courtesy of Nissan and keep going for a video report to see the car in flesh. 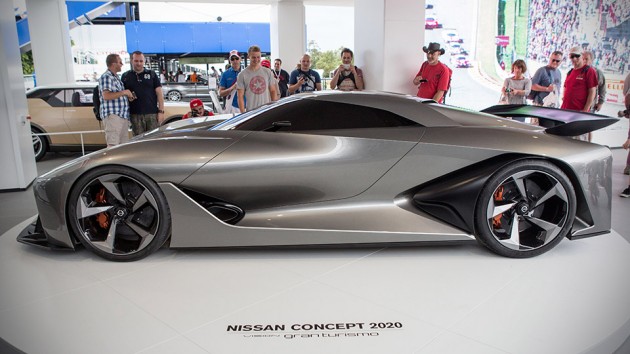 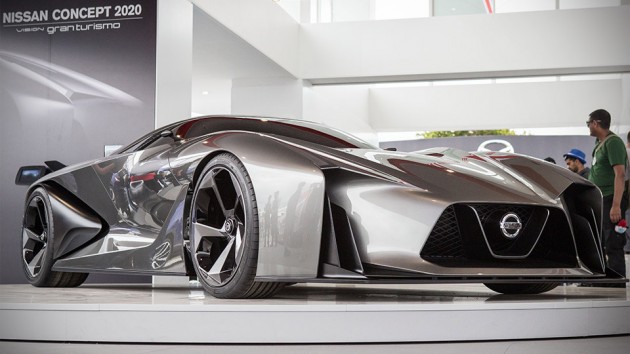 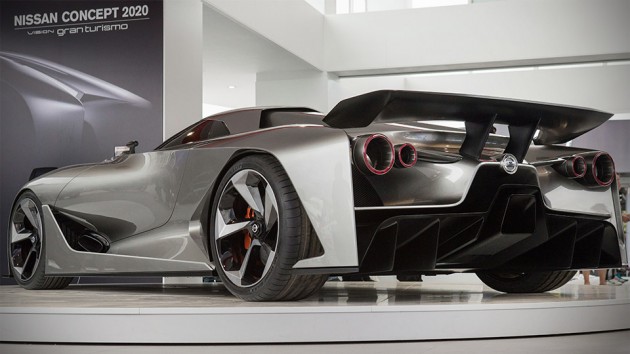 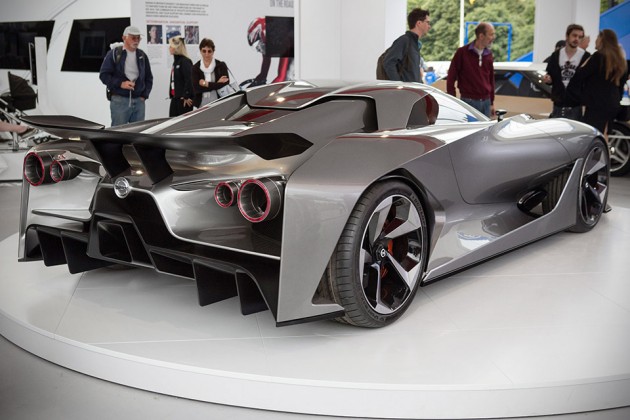 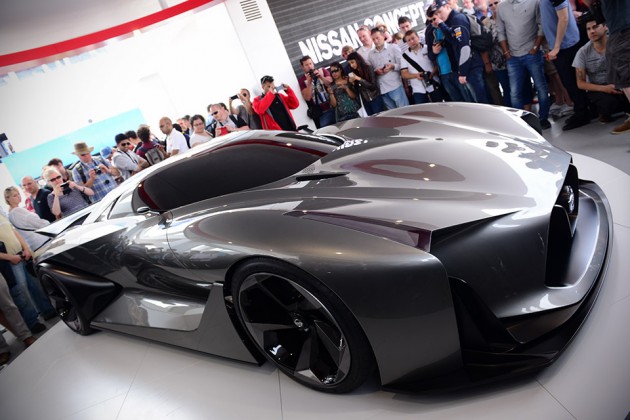 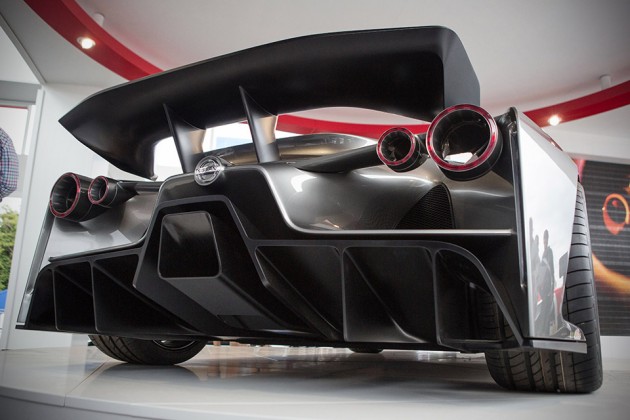 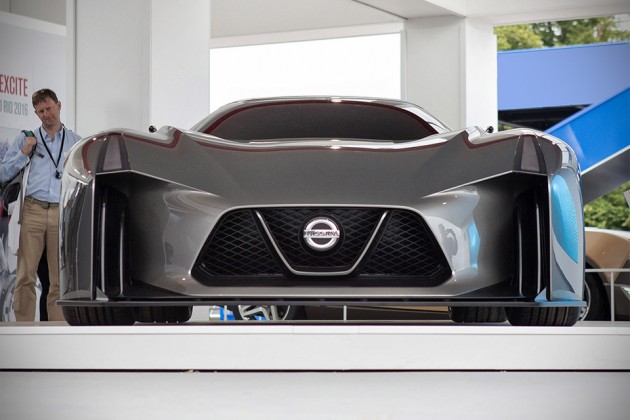