The threat of nefarious drones is very real and government agencies around the world are wasting no time to develop countermeasures against such threat. While Tokyo metropolitan police and Dutch police are busy experimenting with drone with net and eagles to take down errand drones, British engineers at OpenWorks proposed a surface-to-air alternative. The obvious solution to this problem is to shoot the damn thing down, but that would put people and property around it at risk. So taking cue from the obvious solution, OpenWorks designed a bazooka-like weapon called SkyWall 100 Drone Defence System (we prefer to call it anti-drone bazooka, anyways) that, instead of shooting explosive projectile, fires a net-equipped projectile.

This innovative anti-drone system has a range of up to 100 meters (328 feet), line of sight, of course, and uses compressed air to propel the projectile towards its target. The launcher is equipped with an advanced scope, called Smart Scope, that offers precise targeting. The scope’s onboard computer tracks the drone’s flight path and determine the trajectory required to intercept a moving or hovering craft, thus ensuring that the user will always be ahead of the drone. An audio alert will trigger to confirm a lock and the weapon is lock-and-ready to fire. 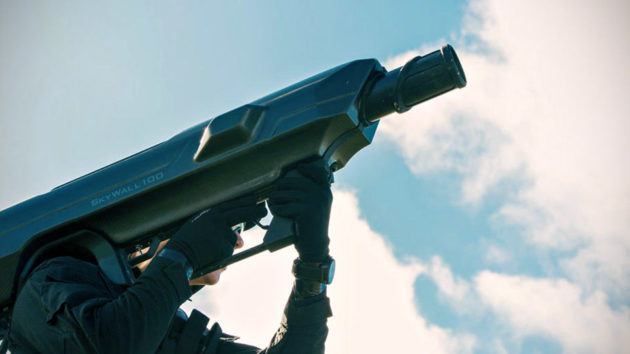 When the trigger is pulled, the intelligent projectile is programmed with the information acquired by the Smart Scope before it leaves the tube so that it will deploy the net at the precise moment to snare the drone. Several projectile options are available, including one with parachute that will gently bring down the drone to the ground, allowing the authority to retrieve the drone for forensics investigation and identification of the perpetrator.

NOW READ  Interesting Science Tech You Need To Know About

OpenWorks said it is already in talk with “a number of government and private organisations across the world.” All told, the company is anticipating the SkyWall to be deployed before end of the year. Meanwhile, OpenWorks will be showcasing the SkyWall 100 Drone Defense System at the UK Home Office’s Security and Policing Event on March 08, 2016. 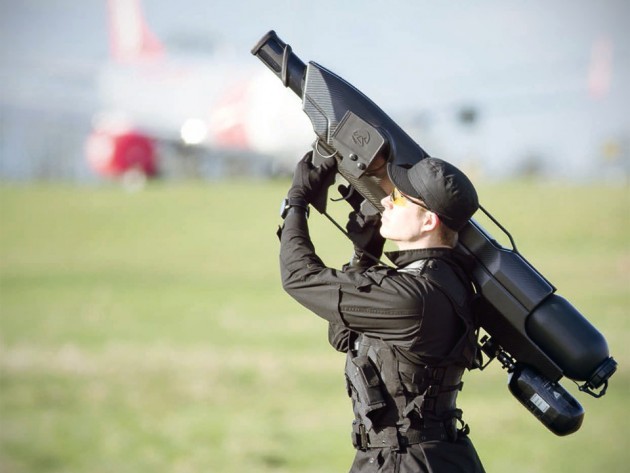 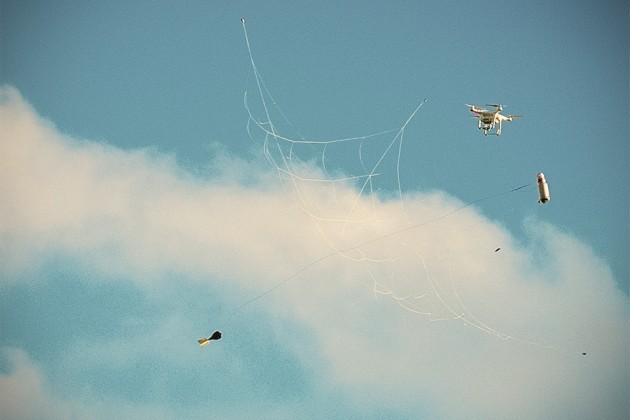 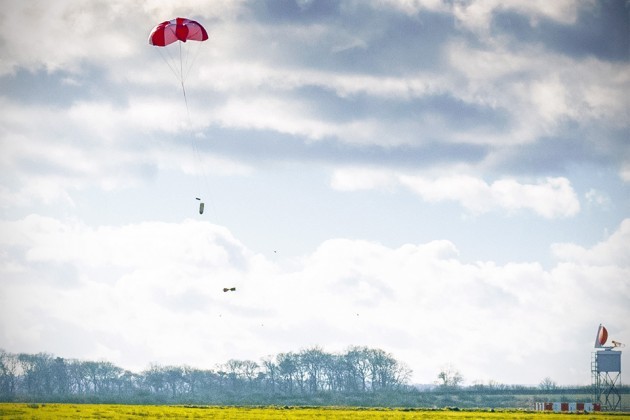 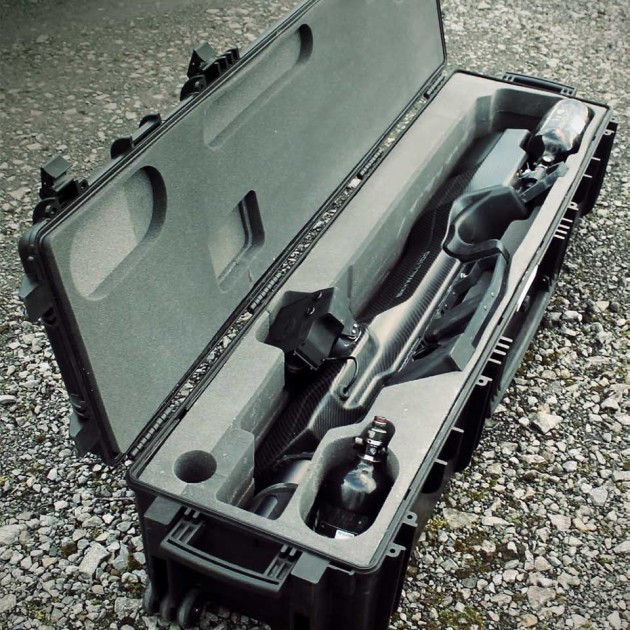