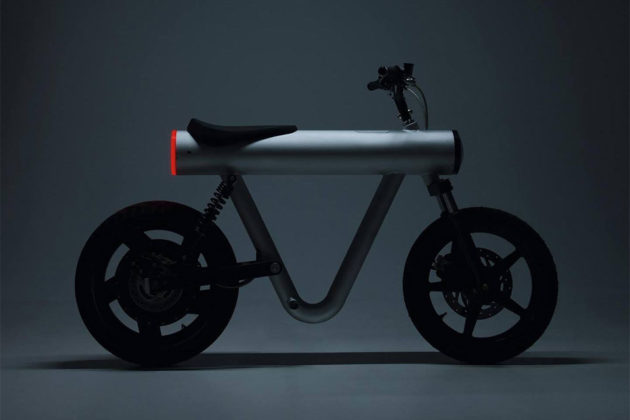 So what is it? OK. It is technically an electric motorcycle, but Sol Motors said it is an entirely new category which it called ‘noped’. If you ask me, Pocket Rocket looks like a stripped down cafe racer and clearly, the look won my hearts and not surprisingly, it did too with many design judges as it has bagged itself the European Product Design Award, as well as the German Design Award too. Two models will be offered, namely Pocket Rocket and Pocket Rocket S. 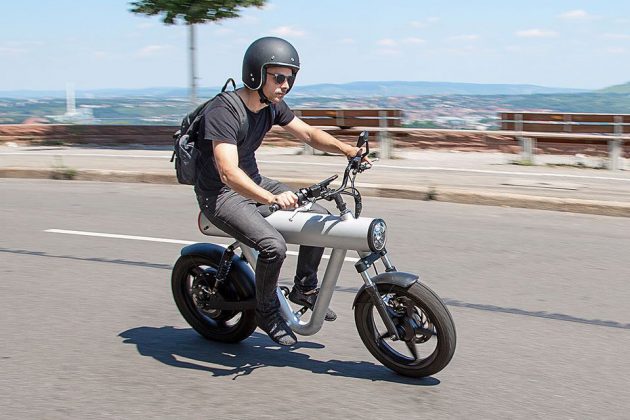 As denoted by the ’S’, Pocket Rocket S is the faster of the two – one that will have the speed to keep up with the highway traffic, while the other is more suited for non-freeway commute. The ‘lesser’ model is still fast though; capable hitting 50 km/h (31 mph) with its 6 HP electric motor and make anything between 50 and 80 km (around 31-50 miles) in range. The range topper has a 8.5 HP electric motor that would afford up to a speedy 80 km/h (about 50 mph). 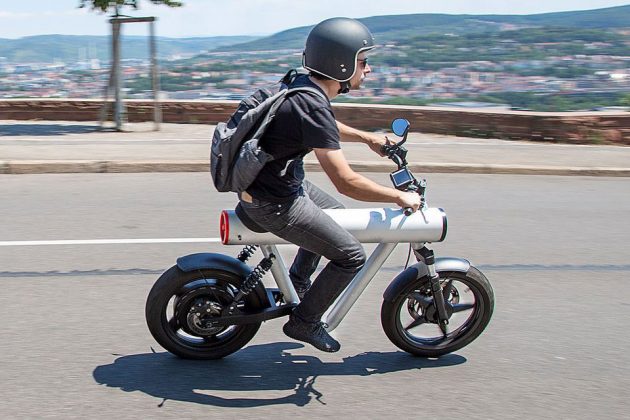 However, both model offers the same 150 Nm (110 lb-ft) of torque. Other features include a lightweight aluminum construction, three driving modes (eco, sport, and wheelie), hydraulic braking system with regenerative braking, app-enabled through Android and iOS smartphones, removable (but undisclosed) externally chargeable battery, and finally it has LED front and rear lights beautifully integrated to the central horizontal frame, plus there are, of course, indicator lights too.

Availability is not known yet, but when it becomes available, expect to fork out around 5,200 euros (approximately US$6,030) for the standard Pocket Rocket and 6,500 euros (around US$7,540) for the speedier Pocket Rocket S. Sol Motors will be bringing Pocket Rocket to Intermot International Motorcycle Fair in Cologne, Germany, happening from October 3-7. So, if you are in and around Cologne, you may want to drop by to see it in flesh, or in this case, in aluminum. 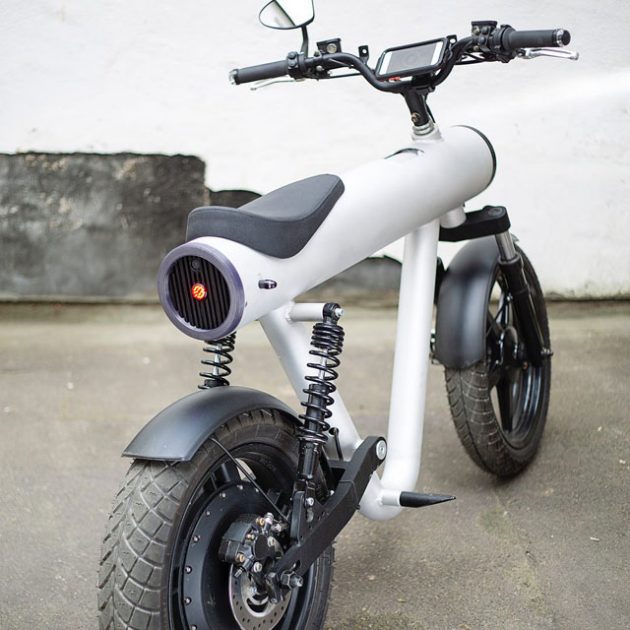 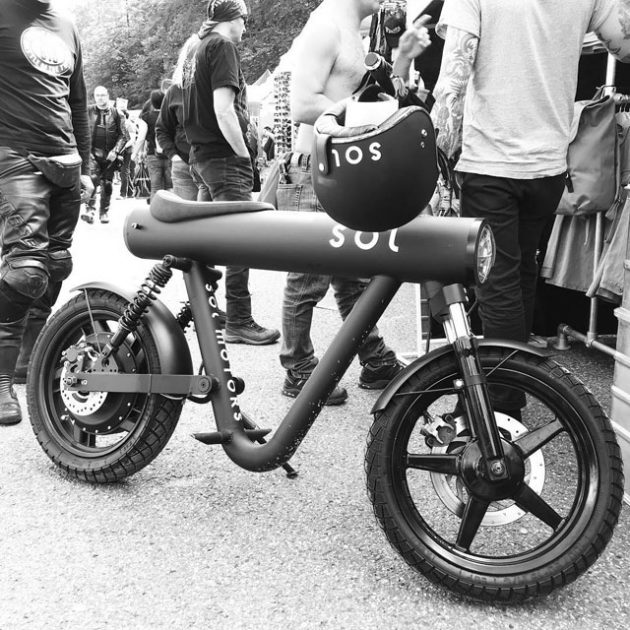