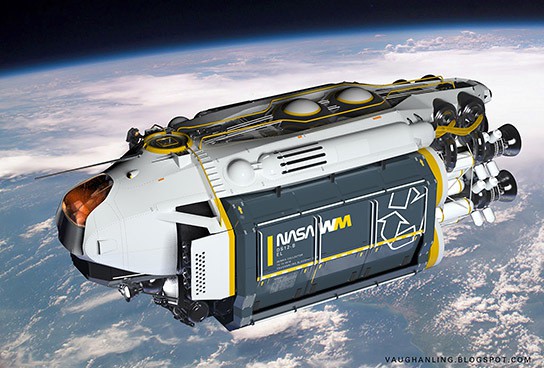 100 years ago, when human glanced up the night sky, what we saw are purely stars (unless you count the possibility of UFOs lingering around). fast forward to 2011, when glance up at the gorgeous night sky, what we see might not be just stars. they could be reflection of garbages in space. no joke. it might just be very real and these ‘garbages’ could be the results of decommissioned or abandoned satellites, rocket parts jettison off from some mission and among many other sources. we are not excluding the possibility of some litter bug aliens too… nah, we are just kidding. anyway, over the years, we have accumulated much junks in the space and one day our spaceships might be dodging junks more than meteorites. in short, it could threaten Richard Branson’s dream space tourism, assuming we could get that far.

that said, it’s a good time to start planning how we should make the zero gravity highway a safer place for us to travel. luckily we have lads like Vaughan Ling, who spent valuable time to conceptualize a space garbage collector that will cruise the space collecting these big junks before the garbage issue goes out of hand. Ling’s proposed space debris collector uses VASIMR plasma rockets, solar sails, deployable balloons, aerogel nets, and ground based lasers to gather and recycle spent rocket casings and decommissioned satellite (assuming someone hasn’t get it shot down first). we’d think that it should be one of the top priority for development, for the benefits of all mankind. erhmm, but who’s writing the checks? 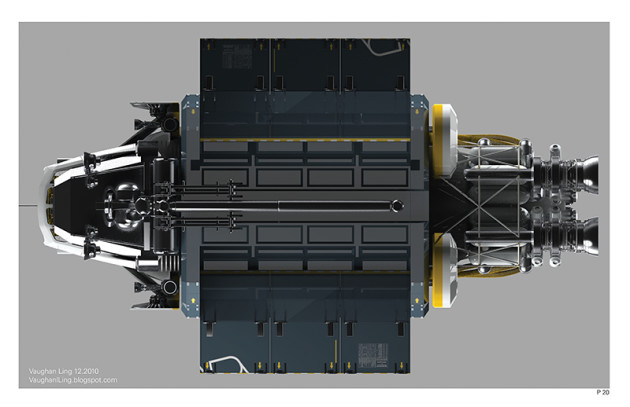 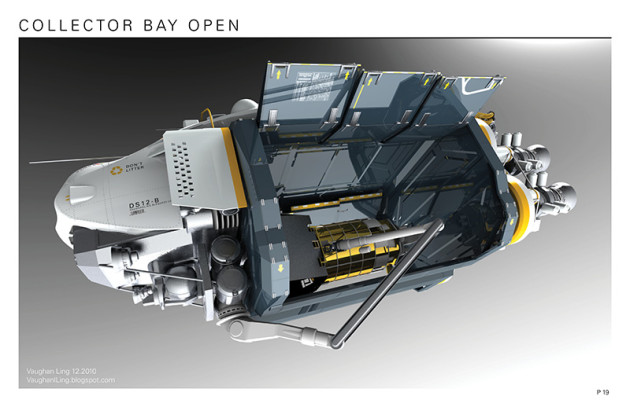 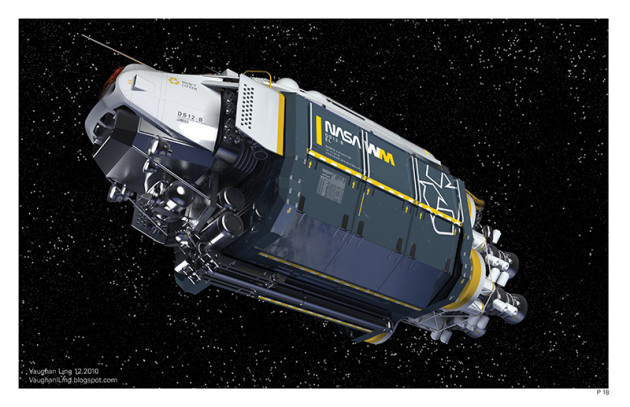 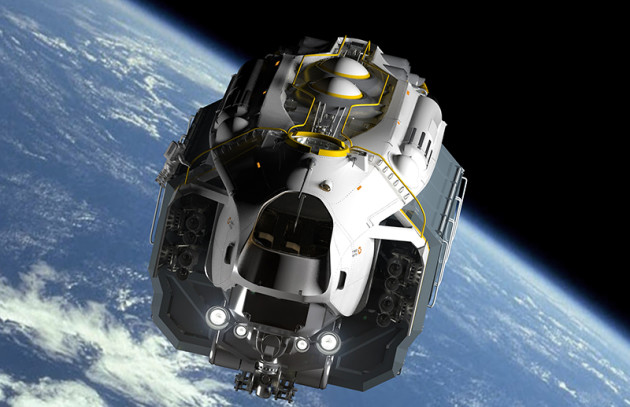