Are you surprise at all that Warner Bros., TT Games, and the LEGO Group has announced The LEGO Movie 2 video game? It shouldn’t really and yeah, the The LEGO Movie 2 Video Game is coming. As before, it is LEGO’s own licensed tie-in game to its own license tie-in movie. We do not when it will come onto the markets, but we do know it will be available in 2019 and on several platforms, include Nintendo Switch, Playstation 4, Xbox One, Xbox One X, as well as PC. 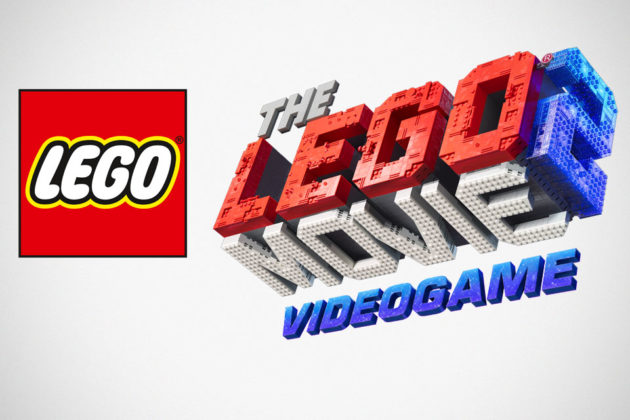 The video game is in addition to the recently revealed movie tie-in The LEGO Movie 2 LEGO sets. Here’s an overview of the game:

“Packed with fan-favorite and exciting new characters, mysterious locations and action from both the sequel and the original blockbuster The LEGO Movie… Players must scour the stars for rare items, materials and tools to complete their collections and help their journey across the LEGO universe, experiencing a wide array of amazing environments, wacky vehicles and incredible creatures along the way.” 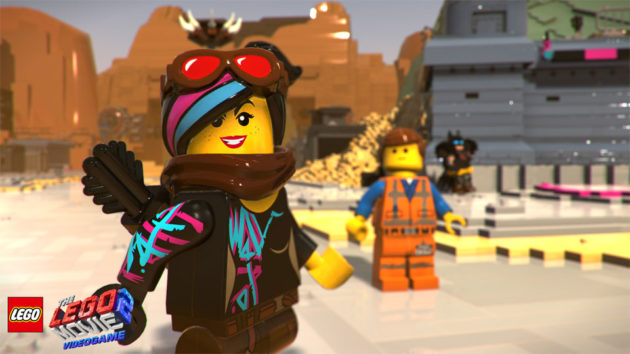 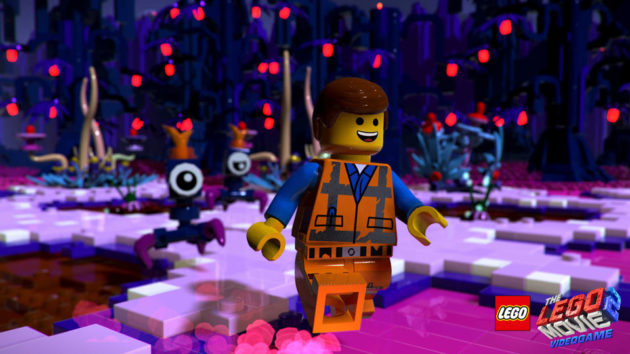 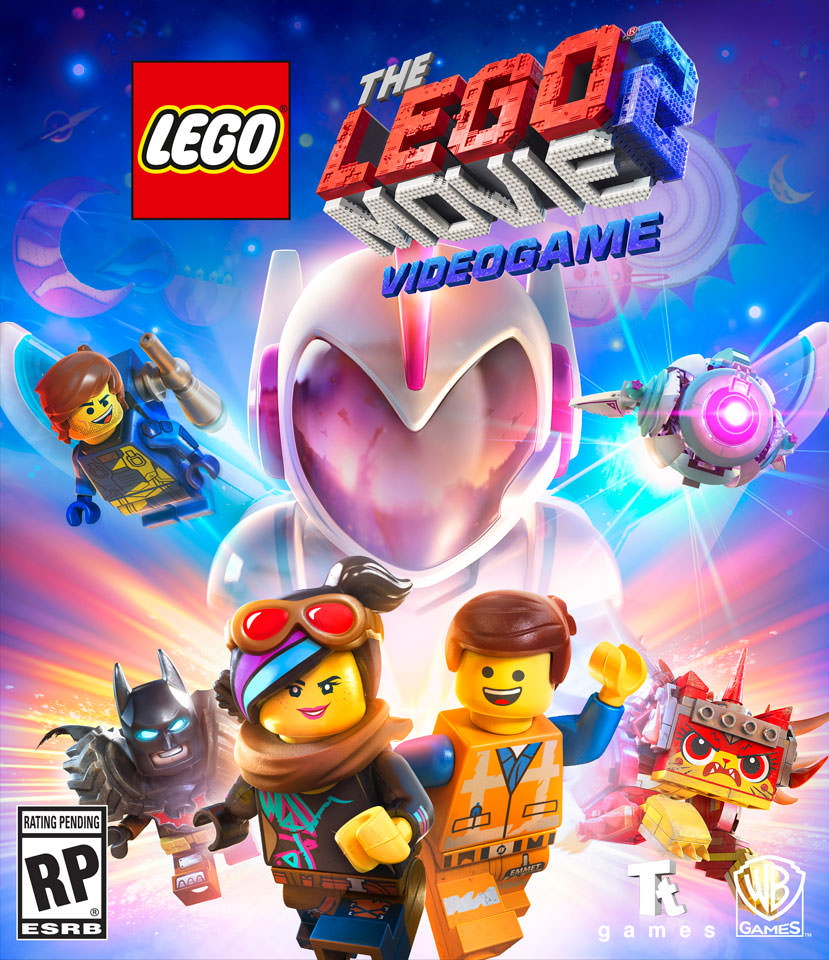