If you are into VR gaming, especially VR games that involve driving or flying, well, this is the VR motion simulator you want in your life: Yaw VR Compact Portable Motion Simulator. Before you shy away and making excuses saying that you don’t have tens of thousands, or the space to accommodate one, you have know that you don’t have insanely rich or a massive house to own Yaw VR. As the product name implies, it is compact and portable, making it placement possible just about anywhere. However, what the product name didn’t tell is, it is probably the most affordable VR motion simulator we have seen thus far, costing as low as $890. 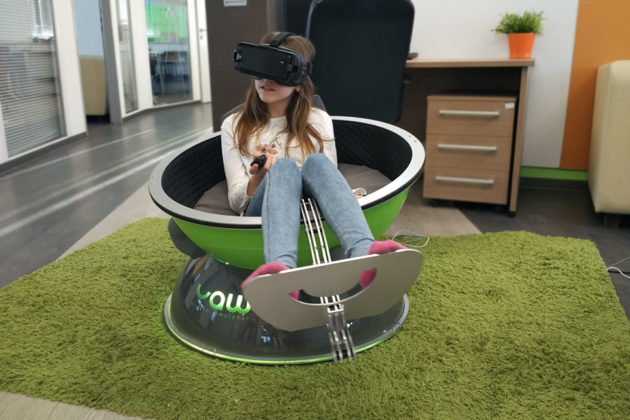 That’s right. Not tens of thousands, or even thousands. It cost hundreds. I know, it sounds almost too good to be true, but of course, this thing is as real as you and me, and it has a pretty ingenious design too. Yaw VR looks like two giant bowls stuck together. These bowls are what make the free motion possible. But being this affordable, you will, obviously, not experience vibration effect like some high-end simulators, but as a boon, it will not annoy your fellow household members with noise, because it has virtually none. And did we mention that it can be moved to wherever you fancy? Yep. It sure can, as long as there is power supply available. 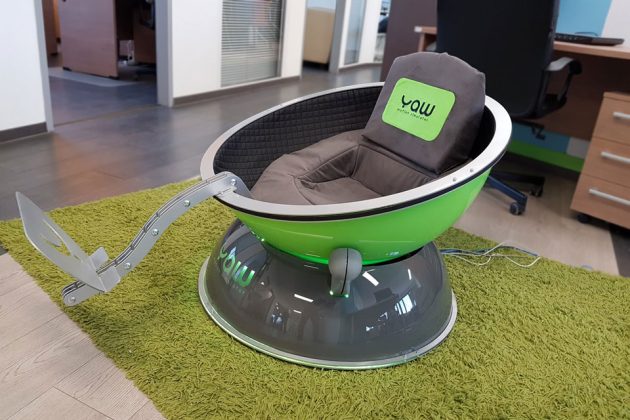 By now, you should aware that this is a Kickstarter campaign and also, at the time of this writing, it has yet to meet its funding goal, but it is quite almost there. Speaking of which, you can help it get to its goal by pre-ordering a unit. If all goes as planned, i.e. the campaign gets funded, you can expect to see this VR chair sometime in August 2018. 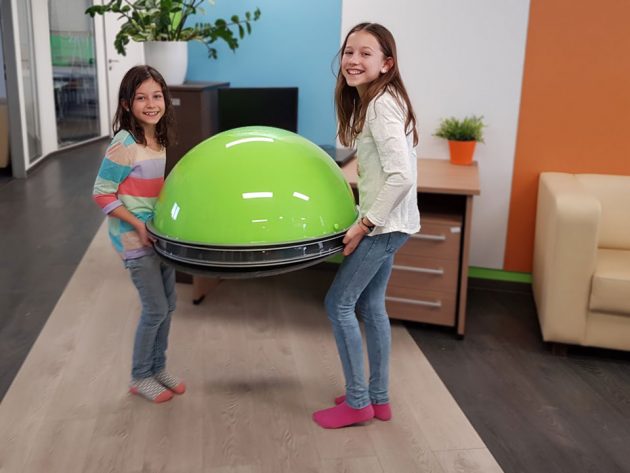 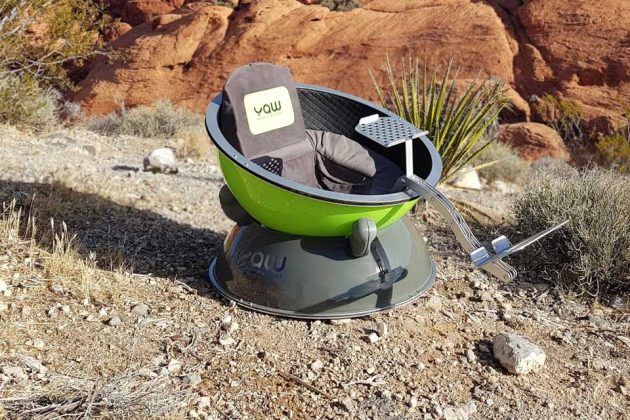