No. The Black Panther Titanium Micro Blade by SMRT Gadget you see here, though inspired by Marvel superhero Black Panther, is not affiliated in anyway. It does not hail from the fictional African state of Wakanda, neither is the blade crafted out of fictional super metal vibranium, but it does tout itself as the “world’s first bulletproof” titanium tactical EDC pocket knife. I guess whether or it is bulletproof does not really matter. What matter is, it is functional and of course, looks dope and those are exactly what this pocket knife embodies. 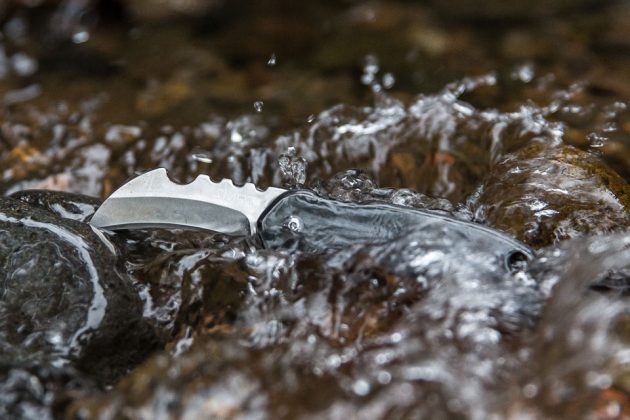 With a combination of S35VN steel blade, typically used in more expensive pocket knives and premium kitchen cutlery, and an aerospace-grade titanium body, Black Panther Titanium Micro Blade promised to accompany your through the harshest environment and with the optional glass breaker, made with one of the hardest metal known to men (but still not Vibranium, tho), it could even save you when you get into a dire situation such as trapped in a car. 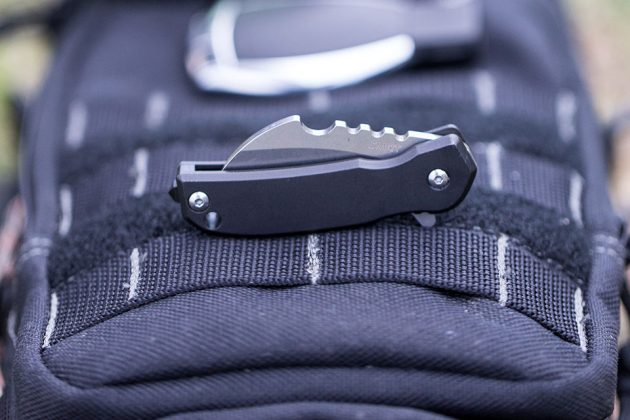 Black Panther Titanium Micro Blade is meant to be an EDC and as such it is super compact, with a blade length of an inch (4 cm) and tips the scale at mere 1.4 oz. Each unit comes with a keychain hole integrated into it, so it could be part of your keys as you carry it around day in and out. With Black Panther Titanium Micro Blade, you can do just about anything a knife can do like, you know, slicing, cutting and carving (it even has jimping for added grip too), with the bonus of fire starting – thanks to the built-in fire steel striker notch. 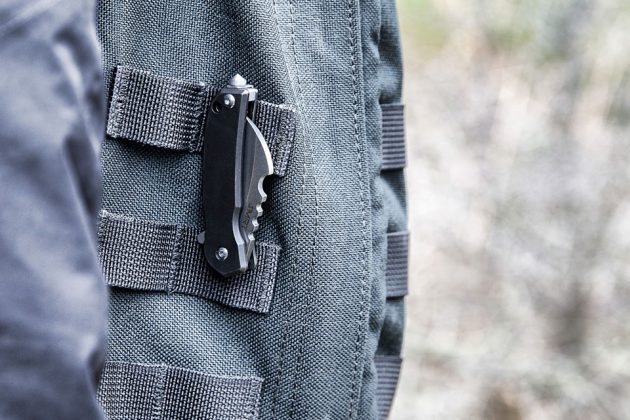 SMRT Gadget, the company behind this beautiful sharp thing, has taken to Indiegogo to raise $5,000 to turn it into a reality. For $45 or more, you secure yourself a unit and if all things go as planned, i.e. the campaign meets its funding goal, you’d expect to be greeted by this little guy at your doorstep sometime in July 2018. Go check it out. 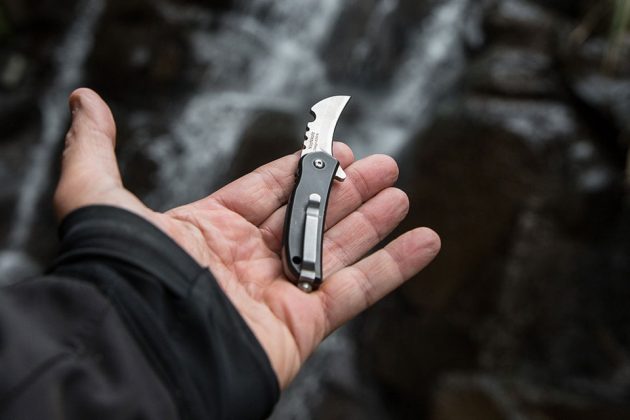 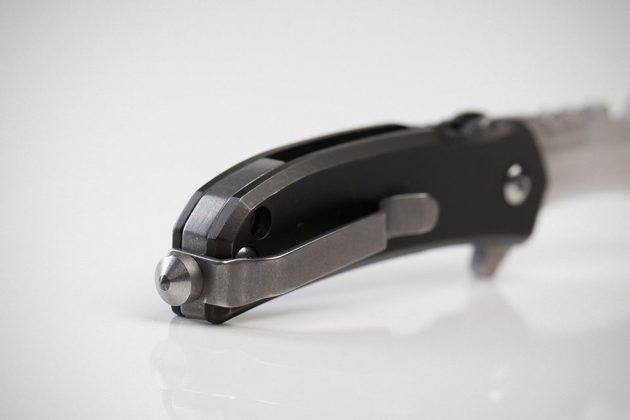 All images courtesy of SMRT Gadget.