Chris Uminga is an artist whose idea of popular superheroes and villains is very different. If you ask me, I would say Uminga’s drawing of iconic characters sit somewhere between the irrational cuteness of Funko and that of the original, but with a tint of creepiness. Think of Uminga’s iteration of characters as Teen Titan, but with a little villainy in them. And that, my friends, is what make them look so super cool. Perhaps even cooler than the originals. 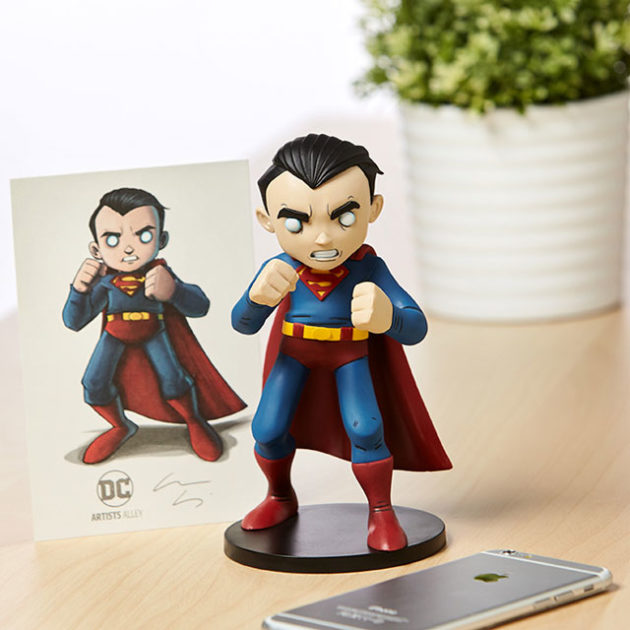 Previously, you can only own a piece of Uminga’s work by purchasing his artworks, but thanks to toy maker Diamond Select, you can own the tangible, physical stylized take of characters like Superman, Batman, the Flash, and Wonder Woman. We have sculptor Joe Menna to thank for turning these “super-cute super-creepy superheroes” into 3D objects which we can hold. The result is nothing less than superhero cool. If Funko seems a tad too adorable for your liking, then Chris Uminga DC Artists Alley Vinyl Figures might just be right up your alley. 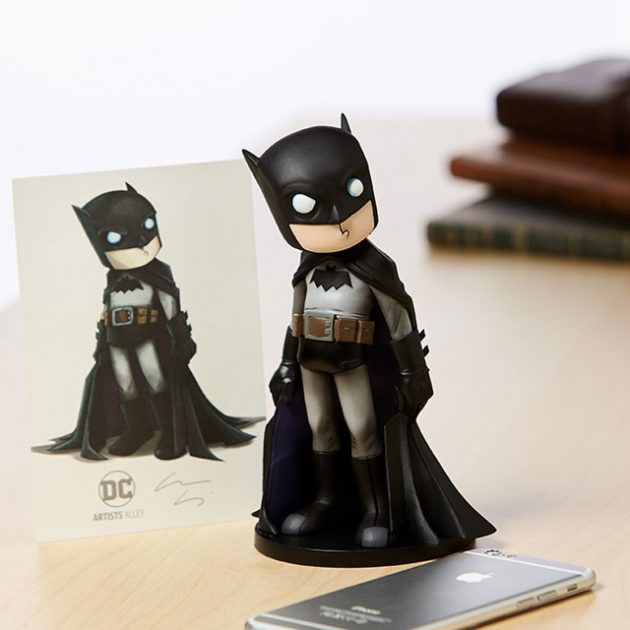 Each figure stands 6.4 inches tall and they are of limited edition, or to be precise, there are only 3,000 pieces of each model to go around and as befitting limited edition collectibles, each figure is individually numbered. Chris Uminga DC Artists Alley Vinyl Figures can be found on ThinkGeek and Amazon. And oh, Chris Uminga, btw, has worked for a bunch of big studios, including Disney, Warner Bros., Mezco Toys, and Marvel. So, yeah, he not just anybody. If you are interested, you can follow Chris Uminga on Tumblr, Twitter and on Instagram.