So you think LEGO UCS Star Wars Millennium Falcon is huge? Well, it was, until LEGO enthusiast Marshal Banana’s creation comes along. So, yes. Another person has recreated the iconic Millennium Falcon using the world’s most famous plastic bricks, but Marshal’s work of art is not just another modified Corellian YT-300 Light Freighter. His is huge. Like, insanely huge. It is ridiculously detailed and an accurate representation of Millennium Falcon as seen on the seventh Star Wars movie, The Force Awakens. Measuring an astounding 32 by 21 by 7 inches (82 x 54 x 18 cm) and tipping the scale at around 22 lbs (10 kg), Marshal’s custom LEGO Millennium Falcon is made up of around 7,500 LEGO pieces and is designed without interior to keep the weight in check cos’ Marshal is planning to display it in a flying position as it should be. 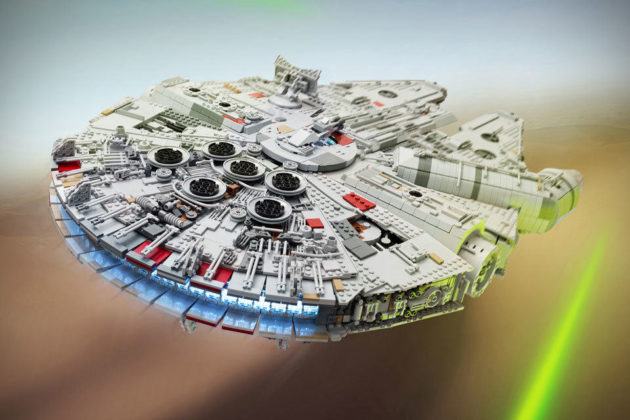 Why? A Millennium Falcon is not destined to be docked – its destiny is with the galaxy, in space. However, one interior Marshal can’t forgo is the cockpit, which you can see fits a couple of minifigs. In addition, he has consummated the look with a proper gunner’s platform, a working ramp and light-up engines. I know what people are saying. The official LEGO UCS set costs thousands of dollars, but to be fair, it wasn’t always that pricey when it was first released.

But if you were to talk about price, then Marshal Banana’s creation is priceless. The dedication, time and effort he devoted into making this monster size LEGO Millennium Falcon is something money can’t buy. That said, it will be awesome if Marshal could share his build with the rest of less creative LEGO enthusiasts, namely, myself. More look after the break. 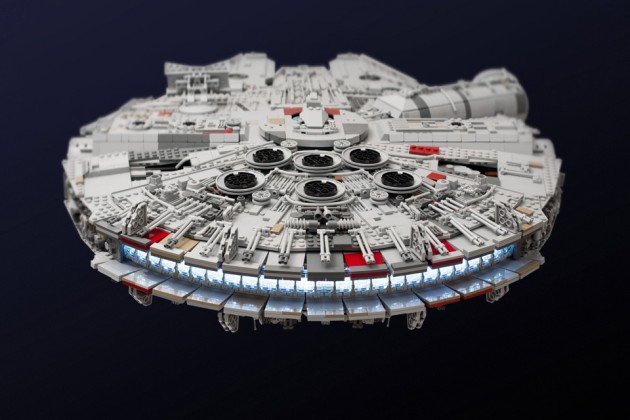 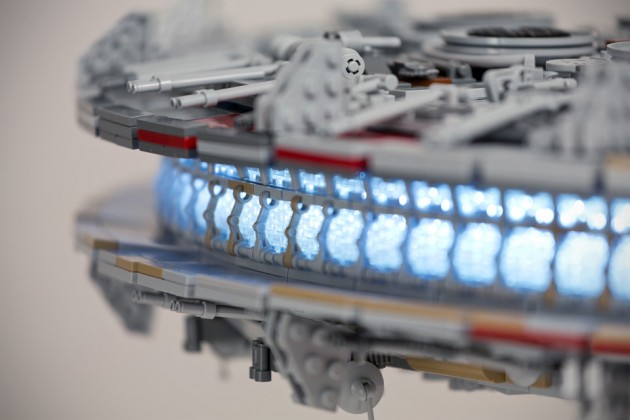 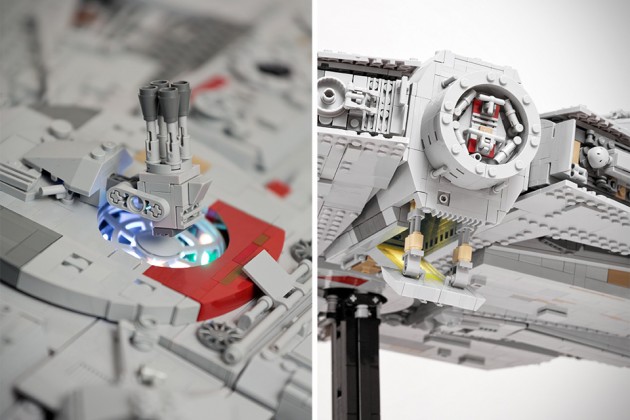 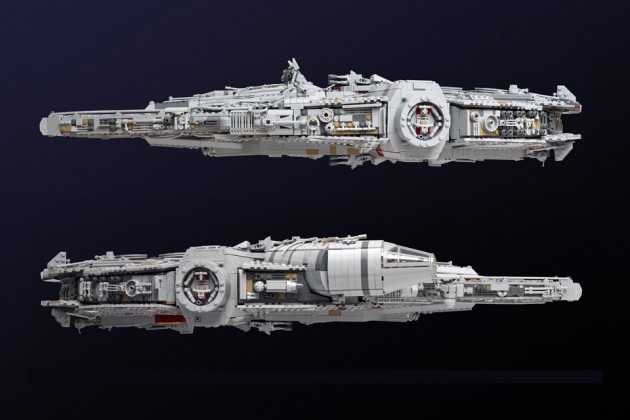 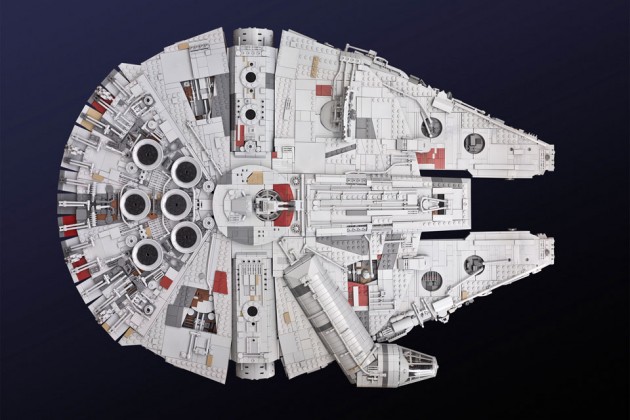 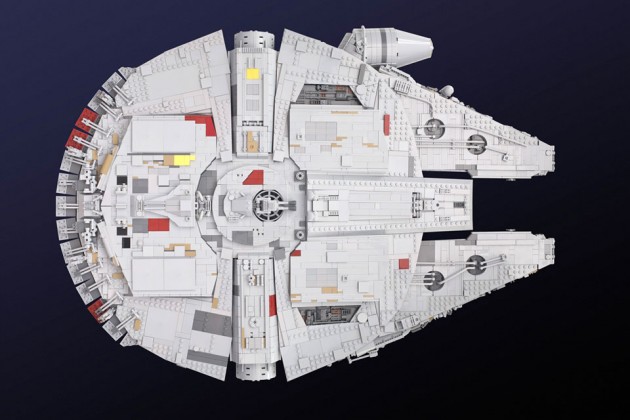 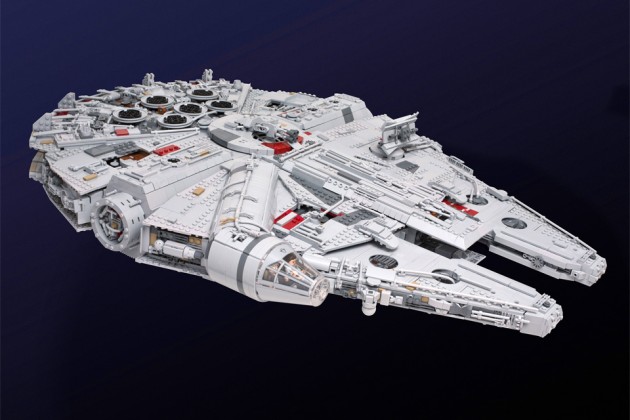