When the world is consumed with gadgets that look pretty much like one another, you can either push your product out and hope for the best, or you could go the premium route. The latter is what Huawei did. During this year’s CES, the China communication equipment maker unveils three premium consumer devices, namely a tablet with Harman/Kardon audio (MediaPad M2 10.0 tablet), Swarovski-collab Huawei Watch for Lady, and a gold version of Nexus 6P, a handset jointly made by Huawei and Google. At the show, it also officially introduce the Mate 8, which was previously launched in China, to the rest of the world. As far as the Mate 8 is concerned, it is what we have learned, just that it is now ready for the global market. However, details are still lacking with regards to where it will be headed, when and how much. 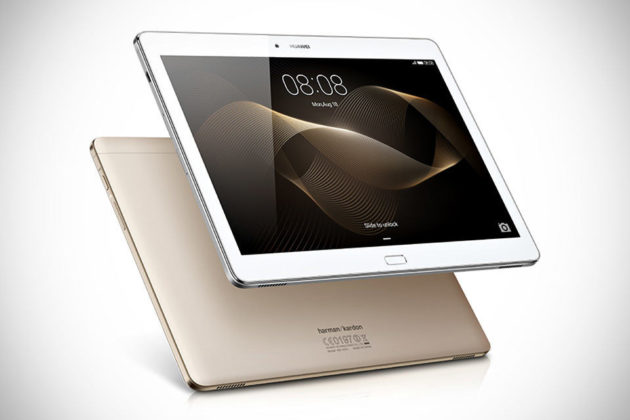 Apart from premium audio, M-Pen would be other draw of this tablet, well, that’s if stylus is right up your alley. The ‘pen’ touts an ultra-sensitive pen-point with 2048 pressure levels to “perfectly simulate the friction of pen on paper” aims at bringing back the tactile feel of real writing. Besides taking your fingers’ place to scribble, doodle and firing up apps, M-Pen can be use to make quick screenshot just by circling the spot you desire. 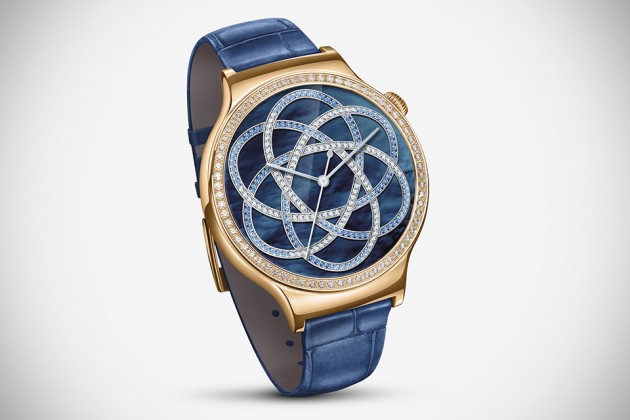 As for the lady version of the Huawei Watch, it was a collaboration with Swarovski to add sparkle to the wearable to make it, you know, more appealing to the fairer sex. Up till now, smartwatches are kind of un-lady like. It seems like ladies who love a more feminine touch smart timepiece has nothing to turn to, well, until now. To be honest, even as a dude, I am totally sold by the aesthetic it has offer. The smartwatch is every bit of the Huawei Watch you knew but with added glamor provided by scratch-resistant sapphire crystal, sparking and shining Swarovski Zirconia, rose gold-plated stainless steel case, and 12 choices of watch face specifically curated for ladies. And it, of course, sports a round dial face and powered by Android Wear.

And then there’s the much lauded Nexus 6P, co-made by two giants in their respective field, but now coated in matte gold finish for that luxury feel. Apart from the gold finish, everything else is pretty much the 6P you have come to know.