Ok. Maybe this is not quite a consumer VR headset one might have expected, but it will pave way to a more ‘standardized’ virtual reality, allowing for more developers and makers to hop onboard and from what we see it, it will ultimately create less confusion to consumers. Meet Razer’s Open Source Virtual Reality, the initiative that will help to attain the aforementioned. Apart from curved gadgets, VR will continue to be the big thing in 2015. Last year we have seen a quite bit of VR headsets coming onto the market, including smartphone-driven examples, but until now, it is still pretty messy. There is no direction as to where VR is headed. Consumers have no idea what it is for. For gaming. Sure. But what games? When will it be a reality? You see. There are lots of unanswered questions. This is where OSVR comes in. It is Razer’s shot in standardizing hardware and software components with respect to VR. Razer refers the whole thing as Open Source Virtual Reality (OSVR) ecosystem, which is “a new standard in VR gaming to push the VR gaming experience forward.” 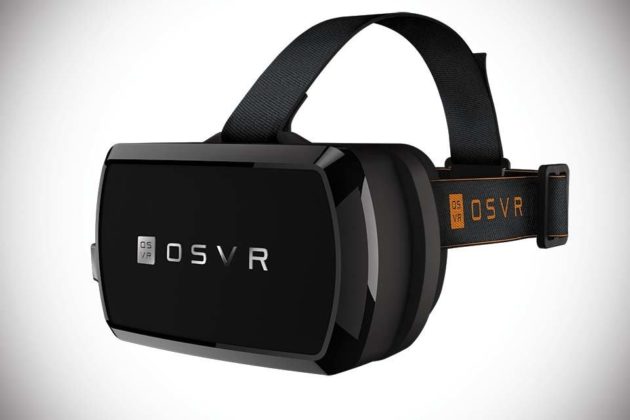 At the center of this bold initiative is the OSVR Hacker Dev Kit, a virtual reality device and open-source software that enables programming for any variety of VR technology. The hardware offers Full HD display with around 100-degree field of view and according to The Verge, it is modular and meant for experimentation. Apparently, the display can be replaced with a smartphone, but naturally, that would require some technical tinkering on the user’s part. The said kit is destined for June 2015 release for a competitive price of $199.99, but the SDK will be pushed out sooner “for some developers”, while the ‘public’ will be getting in Q2 2015.

A few prominent industry leaders in the business of VR and gaming, including big names like Sensics, Untold Games, LeapMotion, Bosch, Open Gaming Alliance and more, has come together to make it happen. So VR fans, watch out for it. OSVR might do what PC and Mac has done for the computing industry. Us? We are not all into VR, but if we do, we will make sure we order tons of puke bags. 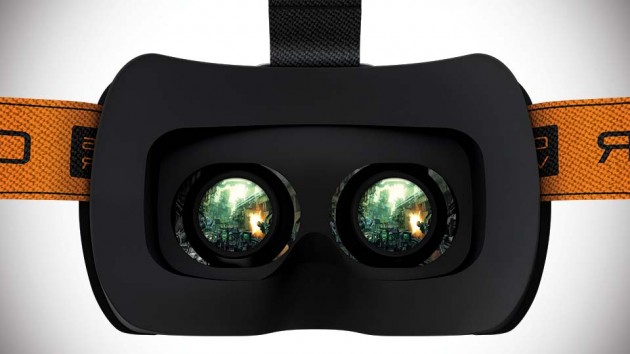 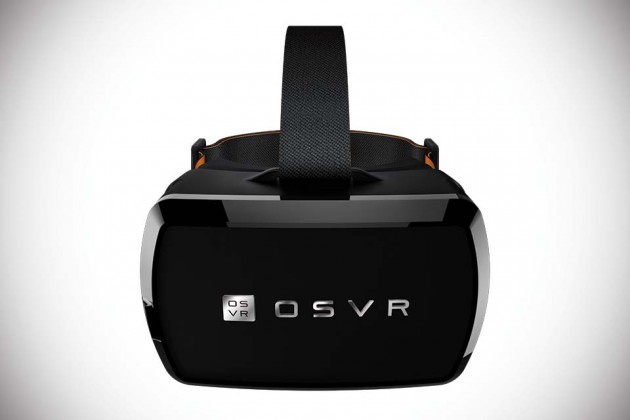 source: Razer
via The Verge