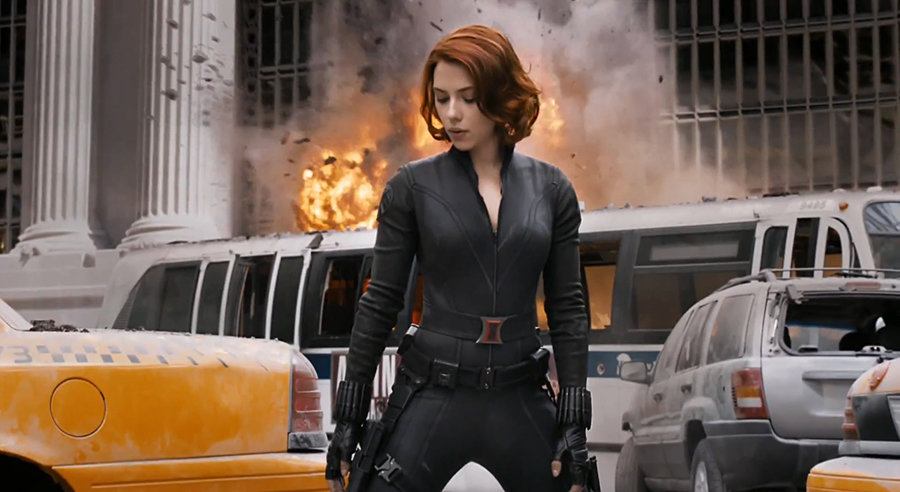 finally, one of the most anticipated star-studded cast movie of 2012, The Avengers has released its first official theatrical trailer. so expect lots of explosions and super heroes like Captain America, Iron Man, Black Widow, Thor and the Hulk in the trailer. having grown up with Marvel, naturally, i am excited about this movie but i try not associate it with the comic too closely, you know, just to avoid any unnecessary disappointment. oh, one more thing about the green monster, it is not Eric Banner or Edward Norton – if you haven’t already know. good or bad, you decide? i love the trailer and like most people out there, the words that captured us most are…

[quote]Captain America: Big Man in suit armor. Take that away. What are you?
Tony Stark: Uhm, Genius. Billionaire. Playboy. Philanthropist.[/quote]

i have watched all Marvel big screen projects and The Avengers is certainly one of the most anticipated movie for me for 2012. what about you? not sure? catch the two minutes official theatrical trailer after the break and decide it for yourself.
[ad#Google Adsense-text-468×60]