the thing about LEGO is, the bigger the set, the more detail and majestic it will be (the custom Starcraft II Battlecruiser is one good example, though it never was an official set). there’s no other way, but the LEGO The Avengers Helicarrier by ysomt submitted to LEGO Ideas (formerly LEGO Cuusoo) kind of takes bigger a few steps too far. ysomt has created this monstrosity consisting of 22,694 bricks (!) and would measures 85.4 by 45.3 inches (217 by 115 cm) when built. and if it ever did garner the number of votes required for it to be considered by the Danish toy maker and eventually be made official, it would be the biggest official LEGO set ever to grace planet Earth, both in number of bricks and built size, and it would be one hard to beat. 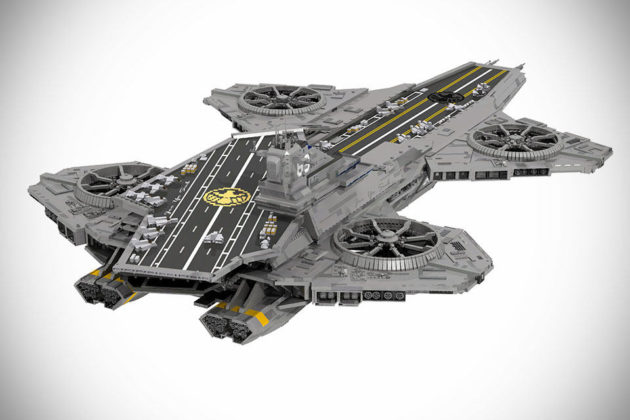 however, we are skeptical. we doubt it will even be considered even if it gets the pre-requisite 10,000 votes because of the sheer size which can be quite impractical, and not to mention the potential astronomical price tag. then again, when you see something this awesome, you can’t help but to chip in and vote. whatever’s going to happen, will all go straight into the ‘afterthought department’. act now, think later. on a more serious note though, perhaps, scaling it down to a meter or so would have a better commercial opportunity. don’t you think? if you like to see this monster of LEGO set have a shot as an official set or just love giving the LEGO Ideas folks a good time debating over this monstrous set, then hit up ysomt’s submission on LEGO Ideas and vote for it.

UPDATE [September 14, 2014 – 4:39PM PDT] well, that was pretty quick. the LEGO The Avengers Helicarrier has hit 10,000 supports and is now officially qualified for the Review Phase, but lets be honest with ourselves: will a 22,000+ bricks LEGO ever be made? we don’t think so. crazy number of bricks aside, there’s the weight issue to be considered too – it is going to be really, really heavy and that’s not to mention an immense amount of reinforcement has to be in place to hold up the structure. besides, unlike most LEGO Ideas project, this one has never been built; it was solely conceived on LDD, which means practical issues are practicality non-existence yet, but it was a great attempt, nonetheless. perhaps, a smaller version will be more practical for both consumers and the manufacturer. [via] 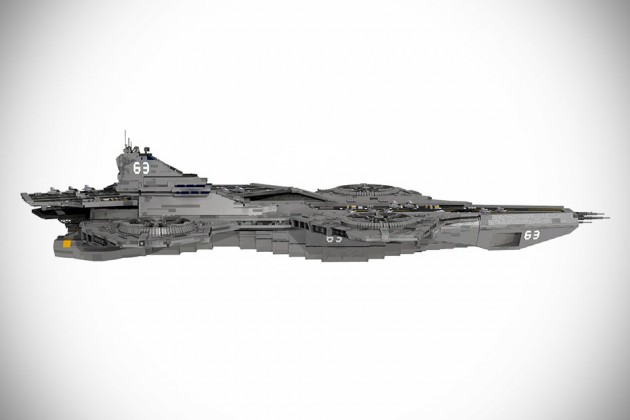 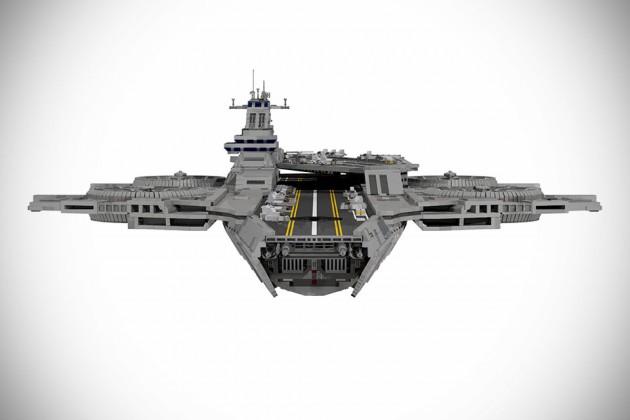 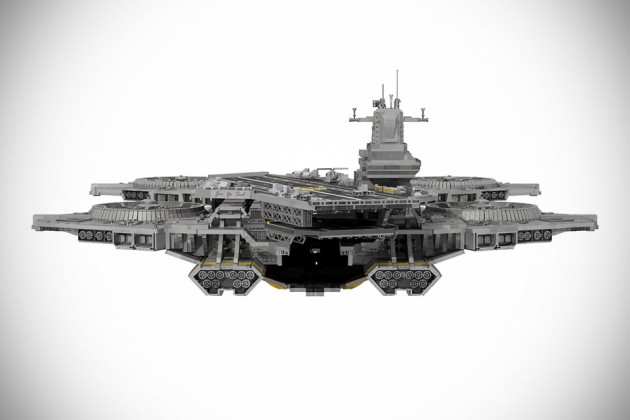 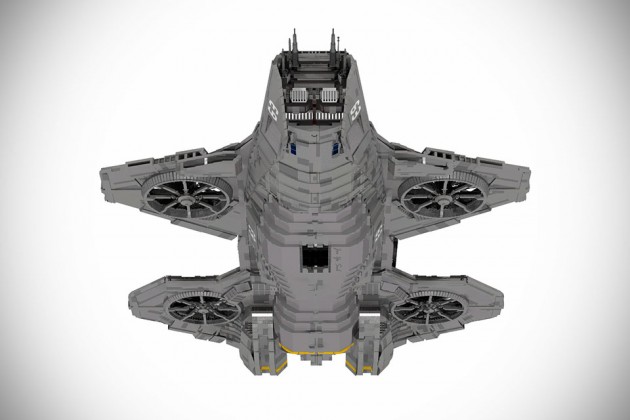 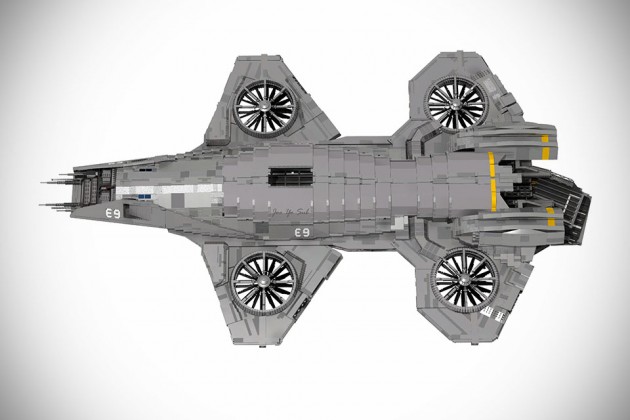 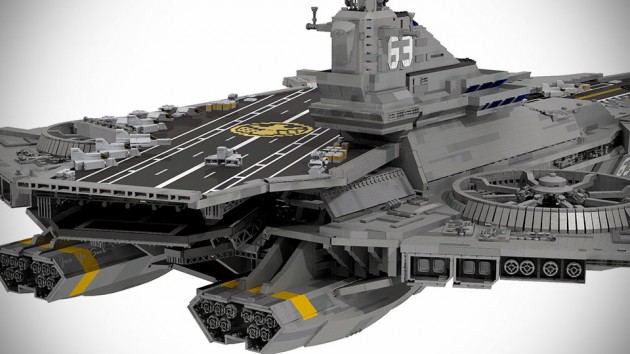 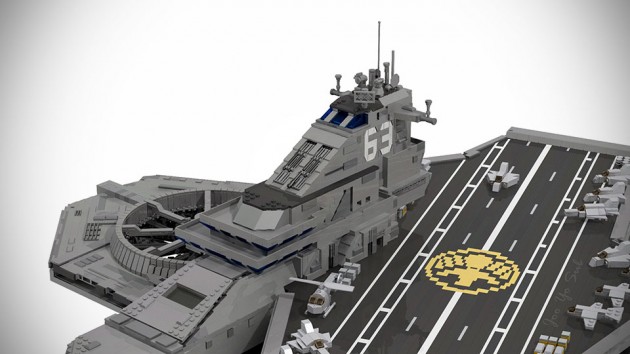