There are many tech developed by private contractors for the government that we don’t know about. Some of these tech, like those once used by CIA, were quite mind-boggling advanced for their time. Now, this probably don’t come as a surprise – thanks the hordes of Hollywood spy movies, but I bet you didn’t know that the military also possesses some pretty crazy cool gadgets and the Jetboots Hands-free Diver Propulsion System is one of them. While underwater jetpack is not new, the Jetboots here is on a league of its own. 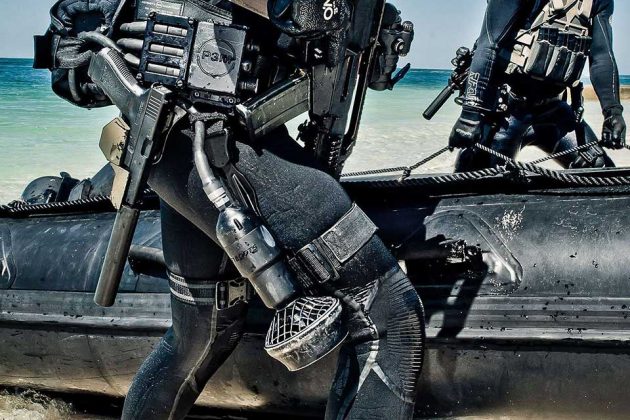 As the product explicitly implies, Jetboots is an underwater propulsion system that requires no hands to operate, thereby leaving users’ hands free to do things like placing charges, navigate, prepare their weapons, et cetera. The value Jetboots brings to the members of elite forces, such as the SEAL Team Six for example, is immense. How so? It can go on for miles before needing to replace its on-the-go replaceable lithium-ion battery pack and at speeds as fast as some swimmer delivery systems. Yes. It is that fast. However, there’s a catch-22 here: consistently making top speed depletes the battery far quicker and therefore, in order to stretch the battery, it is recommended to maintain at “swimmer” speed, which is about a knot or thereabout. 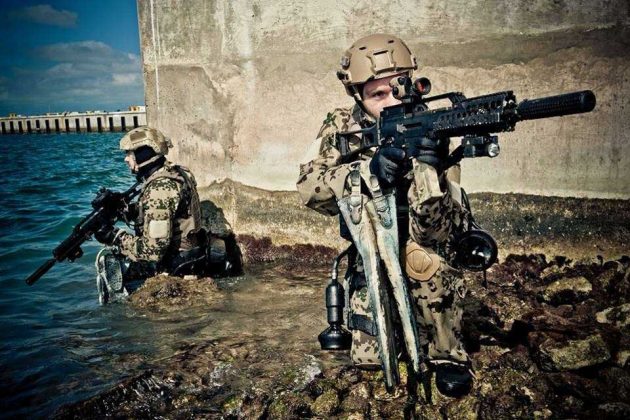 With Jetboots, the whole insertion operation changes too, since now the operatives can swim below the surface of the water, undetected, to the objective without clunky diver propulsion device. Moreover, they’d be saving themselves the exhaustion from swimming unaided. The setup is relatively compact and the propulsion devices are not intrusive, so the soldiers can simply emerge from water and proceed with the operation without the need to shed the gear and there’s certainly no cumbersome device or gear to conceal. 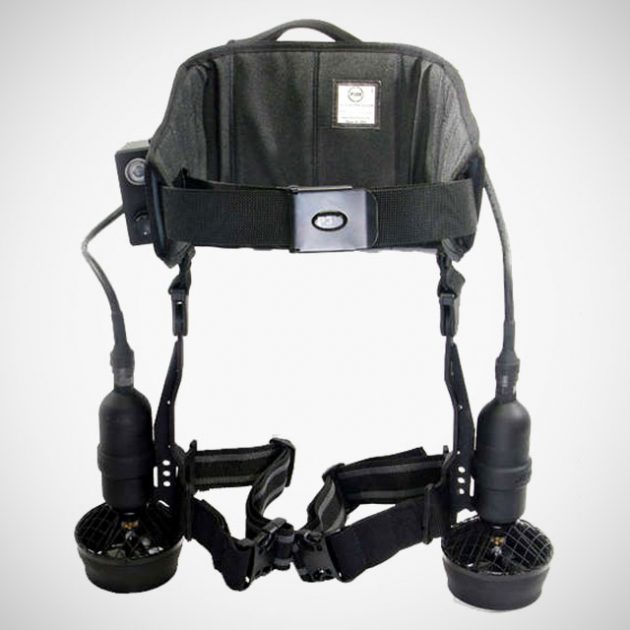 Clearly, Jetboots is a brilliant invention that have many potential applications outside of military. It can be use for underwater ship repair, salvage operations and search and rescue operations, for examples. Though so, it is unlikely to see adoption by commercial entities, let alone leisure sports divers, because each setup commands a hefty $33,900. Ouch. But… but, it is still way cheaper than a commercial sub. Just saying. In any case, you probably can’t buy it even if you have that kind of money to drop, but that’s not to say that all hopes are lost.

According to our source, Patriot3, the company behind this awesome maritime equipment, are working on a civilian version that will be more economically sensible for outside of military adoption. So, look forward to that. Though, may we remind you that it is going to cost thousands of dollars too. But, like I said, it is still a whole lot cheaper than getting a two-man sub. Then again, if I could, I would take the sub because, sharks. 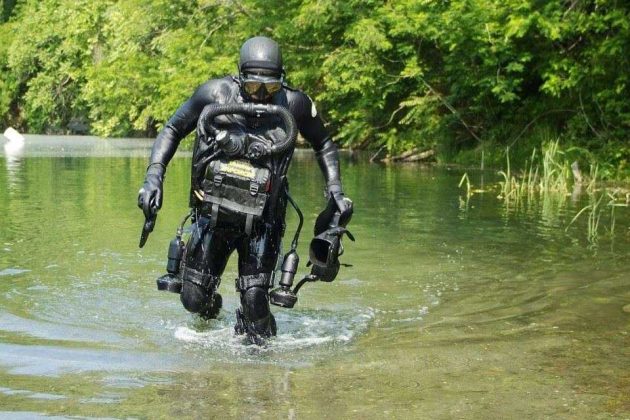 Images: Patriot3 via The Drive.

Patriot3 via The Drive.